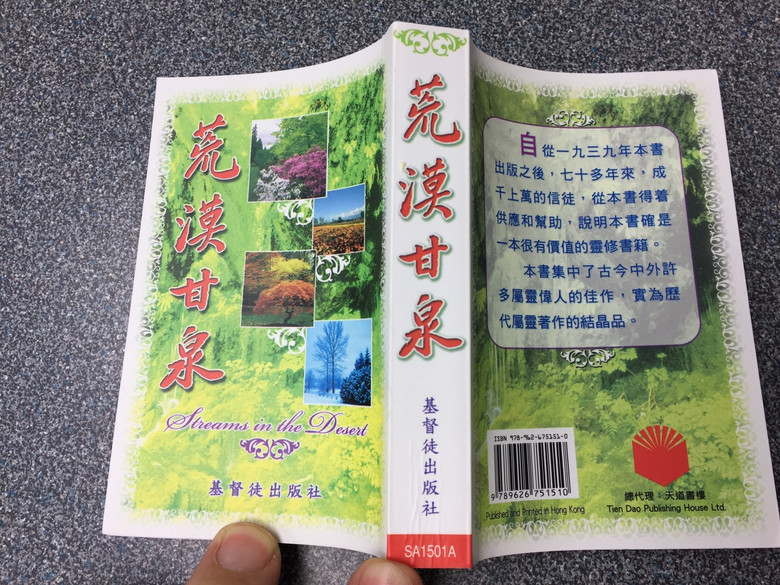 Chinese Language Version STREAMS IN THE DESERT With Topical Index