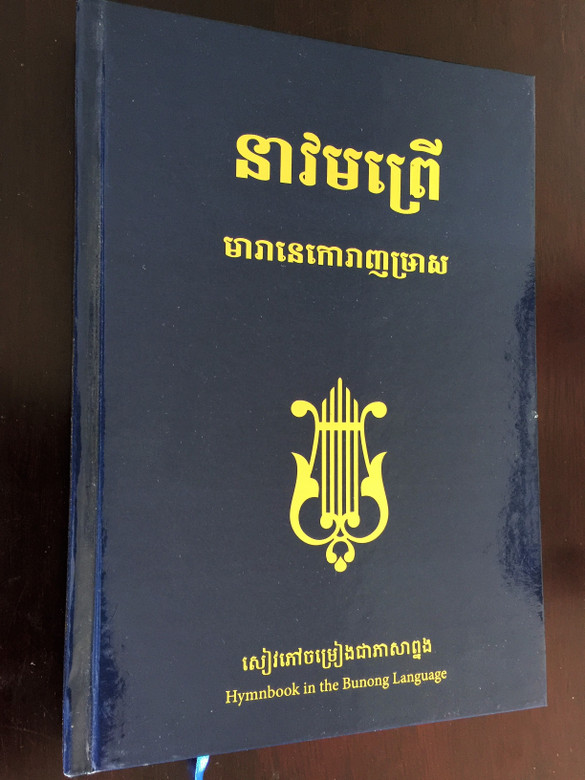 The Mnong language (also known as Pnong or Bunong) (Bunong:ឞូន៝ង) belongs to the Mon–Khmer language family. It is spoken by the different groups of Mnong in Vietnam and a Mnong group in Cambodia.

According to Ethnologue, four major dialects exist: Central, Eastern and Southern Mnong (all spoken in Vietnam), and Kraol (spoken in Cambodia). Within a dialect group, members do not understand other dialects. The Mnong language was studied first by the linguist Richard Phillips in the early 1970s.