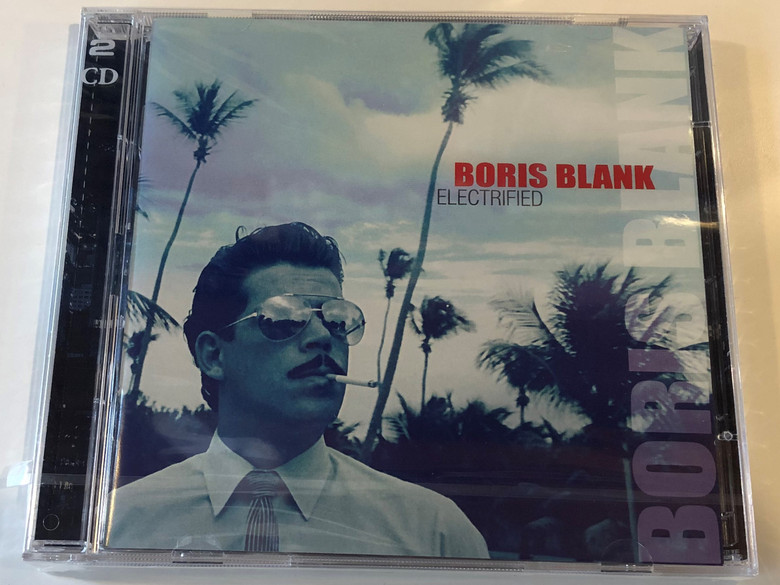 If you’re sat wondering what contribution Boris Blank has made to modern music, then wonder no more. The man often known as ‘the other one’ to Deiter Meier in Yello has released a quite magnificent collection of fifty-eight unreleased tracks spanning almost forty years in a quite lavish package.

Three vinyl albums, one metal-reel cassette, a double cd, one dvd and a thirty-six page booklet will set you back around £80, but is it any good? Well, the simple answer is ‘Yes’.

There are no inclusions of singles here, no Oh Yeah or The Race (although there are some tracks which may have been those two as work in progress?), but what is here is a fascinating insight into the workings of Blanks mind.

Remember that Blank never intentionally learned an instrument or to read music, but his imagination allowed him to construct the mightiest of soundscapes. When he started out in 1977 the sampler had yet to be invented, yet Blank still sampled sounds by means of tape loops and almost created something which would be commonplace many decades later. A true trailblazer.

Amongst the incredible retrospective are several new tracks including the title track with its throbbing bassline and racing melody he even manages to sneak in an acceptable vocoder within the funky wah-wah hook.

About the Boris Blank:

Boris Blank (born 15 January 1952, in Zurich) is a Swiss artist and musician known for his work in the musical duo Yello with Dieter Meier.

Boris Blank is the musical part of Yello. He composes the songs and is responsible for the characteristic sound, having the reputation of a perfectionist. Blank considers himself as a constructor of music, starting composing with manipulation of self-recorded samples and finishing the tracks with the participation of invited professional musicians.

Prior to his musical career, Blank worked as a truck driver. As a child he was very interested in music, but had no formal training. He never learned to read musical notation but always was interested in producing new sounds and samples. Blank began experimenting with tape loops and echo effects as a teenager. He recorded water sounds from a bucket of water and played sounds on a homemade bamboo flute. It was in this period he met Carlos Perón. Later, they formed Yello, with Dieter Meier as a conceptualist, vocalist and lyricist.

He also composes and produces solo music, under the name Avant Garden, which is strictly intended for licensing to the film and TV production industry. This music is handled by Extreme Music. 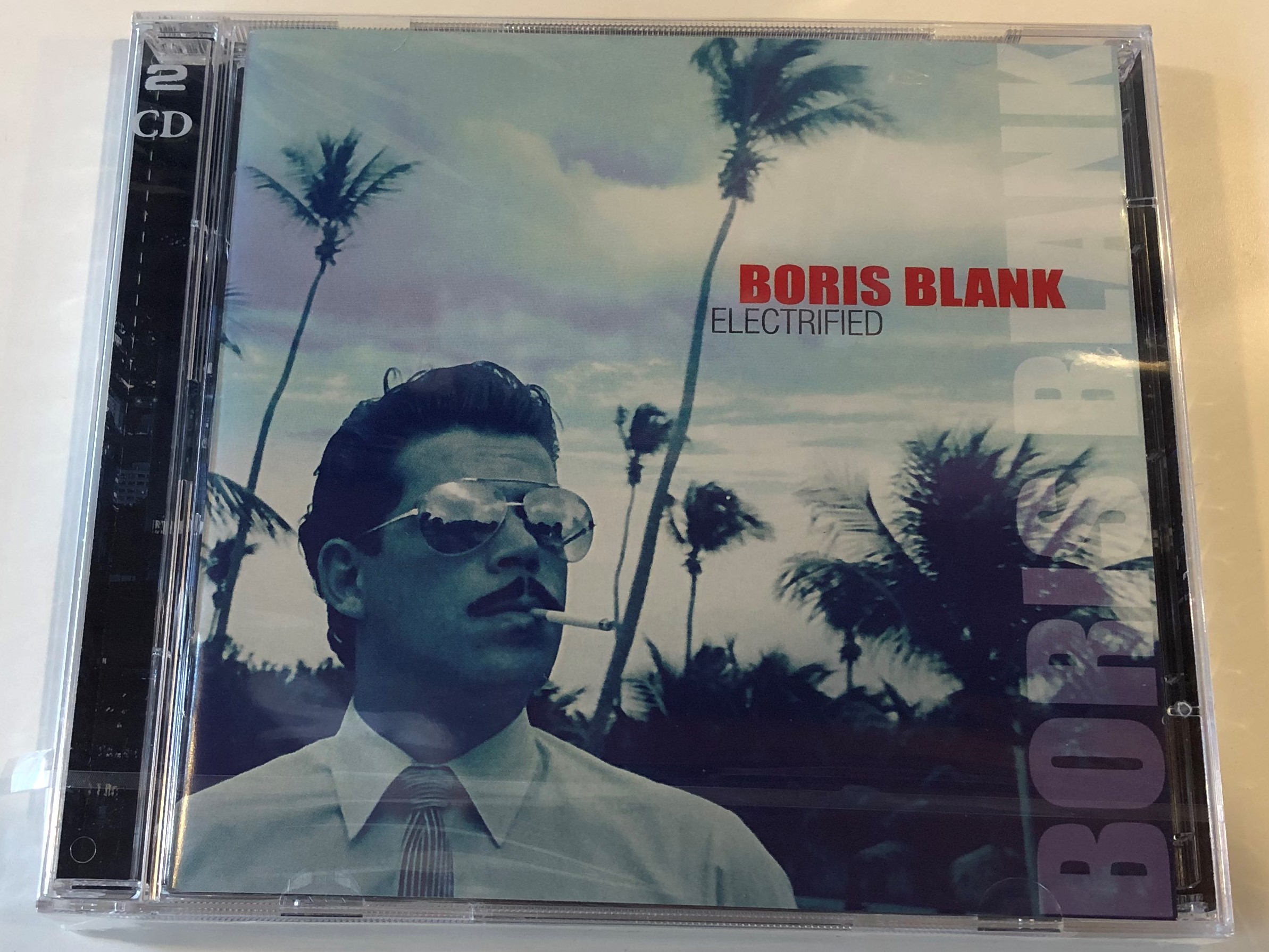 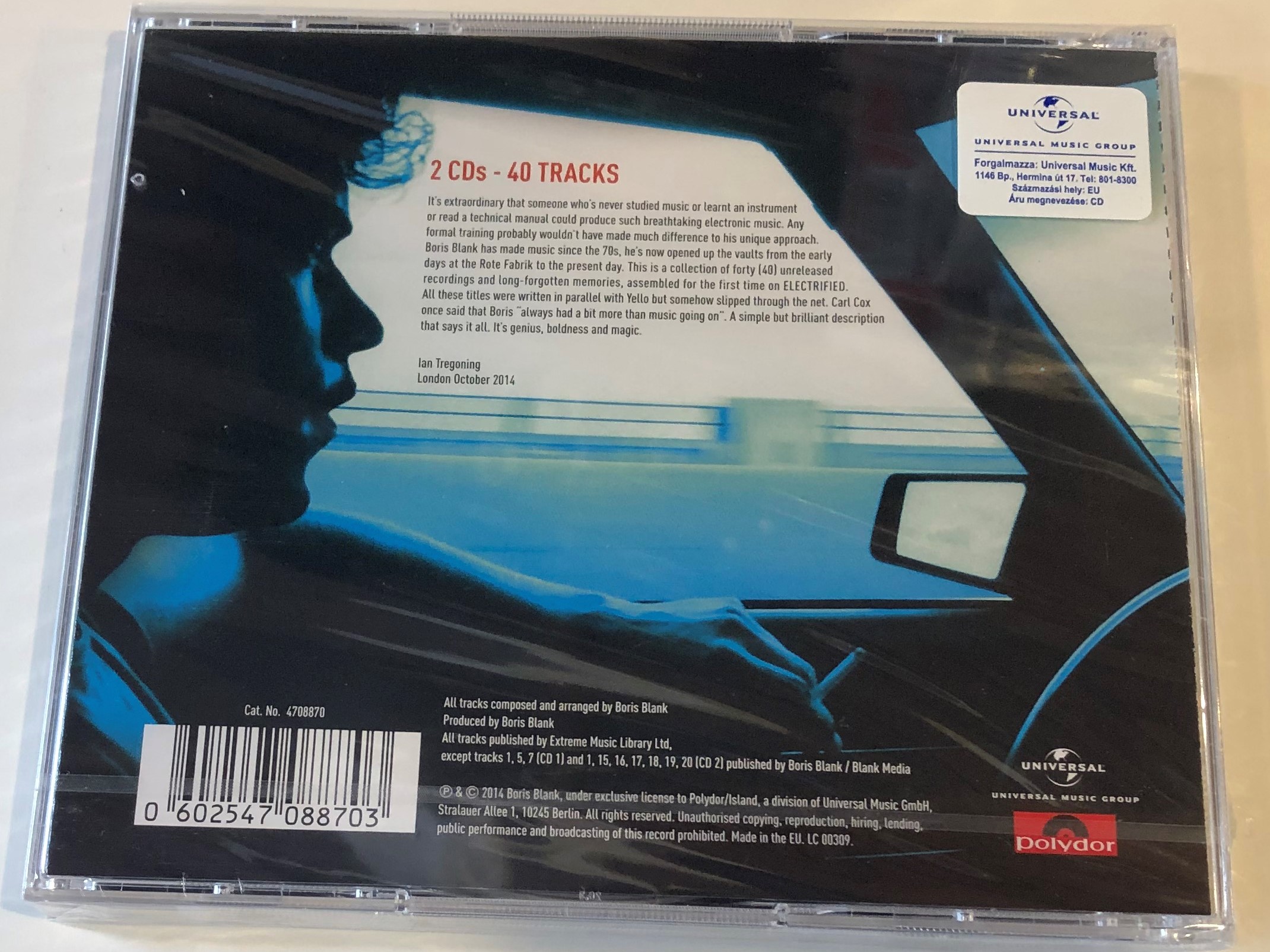