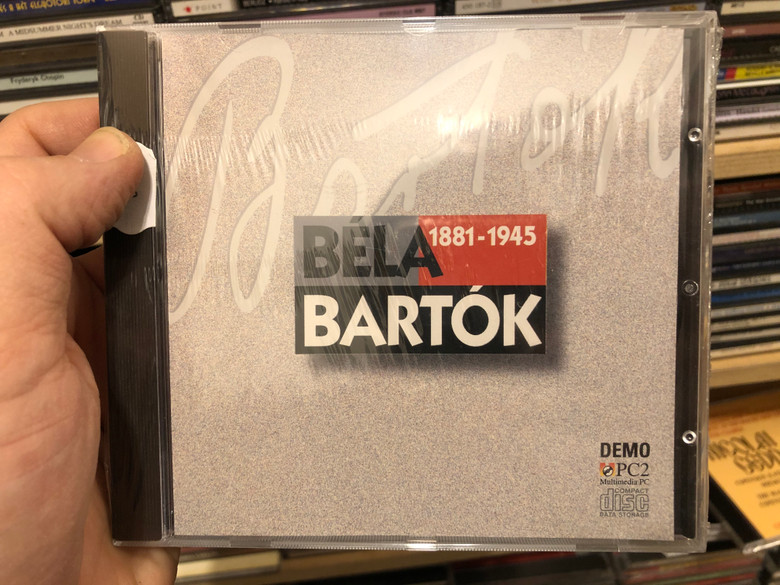 Béla Viktor János Bartók (/ˈbeɪləˈbɑːrtɒk/; Hungarian: Bartók Béla, pronounced [ˈbɒrtoːk ˈbeːlɒ]; 25 March 1881 – 26 September 1945) was a Hungarian composer, pianist, and ethnomusicologist. He is considered one of the most important composers of the 20th century; he and Franz Liszt are regarded as Hungary's greatest composers. Through his collection and analytical study of folk music, he was one of the founders of comparative musicology, which later became etnomusicology.

1995 marked fifty years since the death of Béla Bartók. On the occasion of the anniversary, the whole civilized world remembered the great Hungarian composer. The Present CD-ROM is also intended to be a tribute to the memory of Béla Bartók. 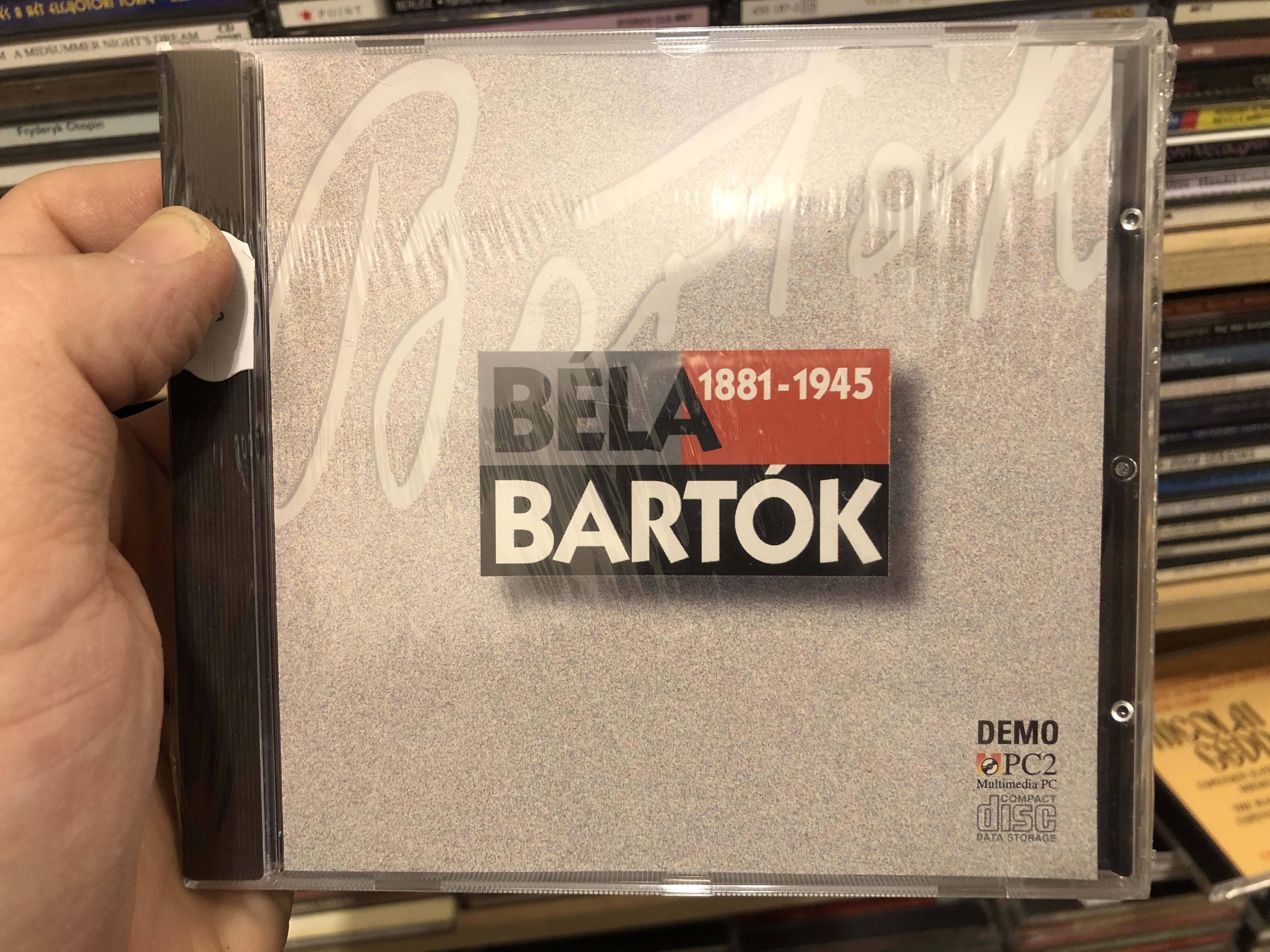 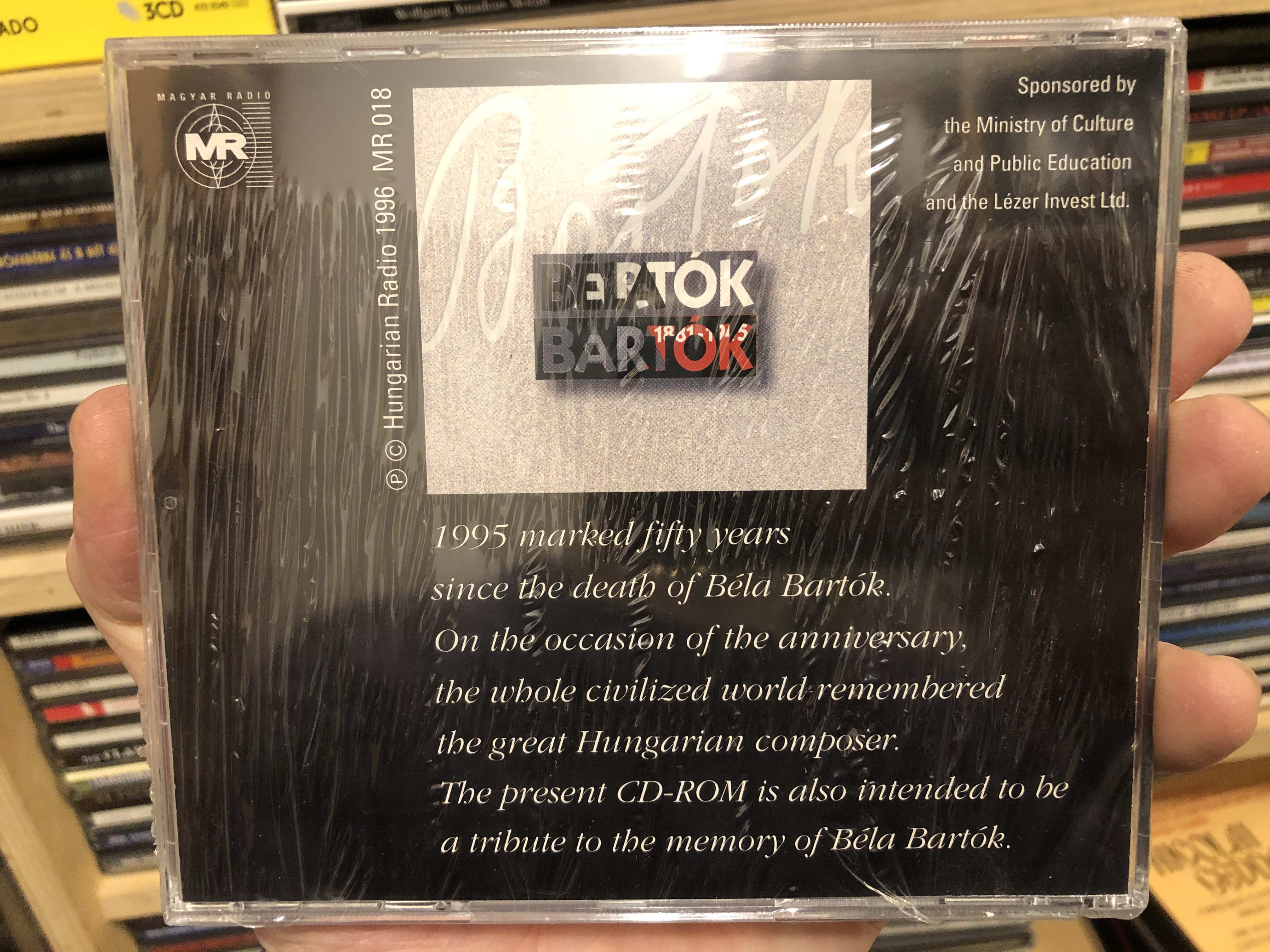