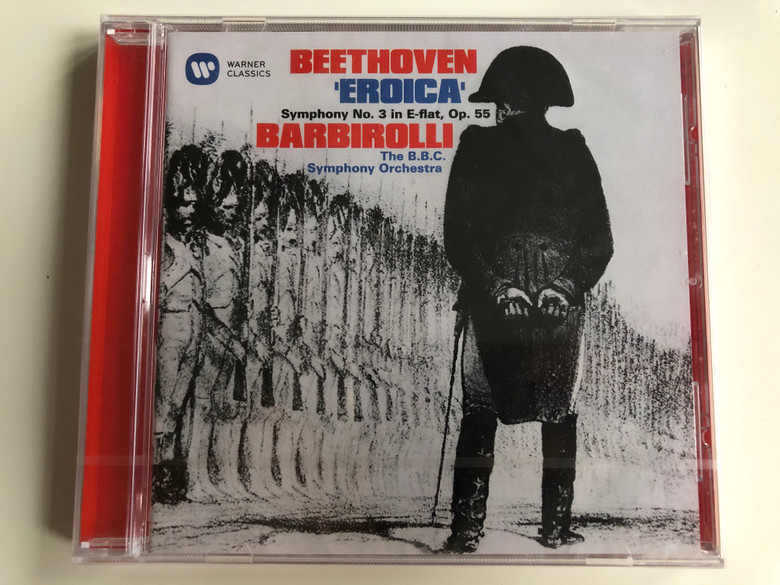 “If this isn't great interpretation, I don't know what is,” wrote Gramophone’s reviewer in 1968, when this recording was first released, “I have no hesitation in saying that I think it the greatest performance I have yet heard on record.” John Barbirolli, an intense and inspired interpreter of Beethoven’s music, had been conducting the Eroica for many years, but the symphony acquired a special significance for him in the final years of his life. “Strange how the Eroica exhausts me these days,” he wrote in 1966. “It may well be because I am really beginning to plumb its depths.” 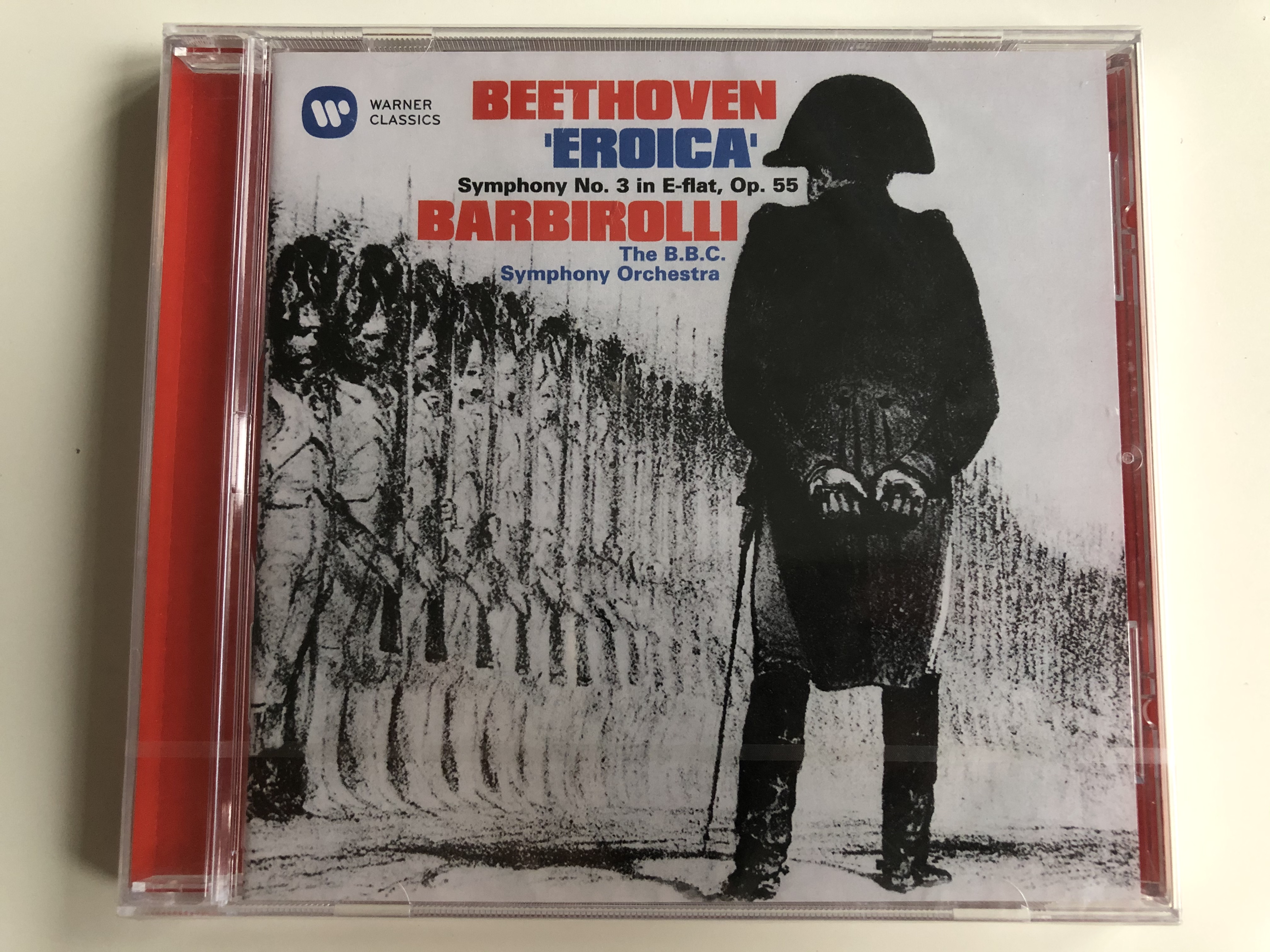 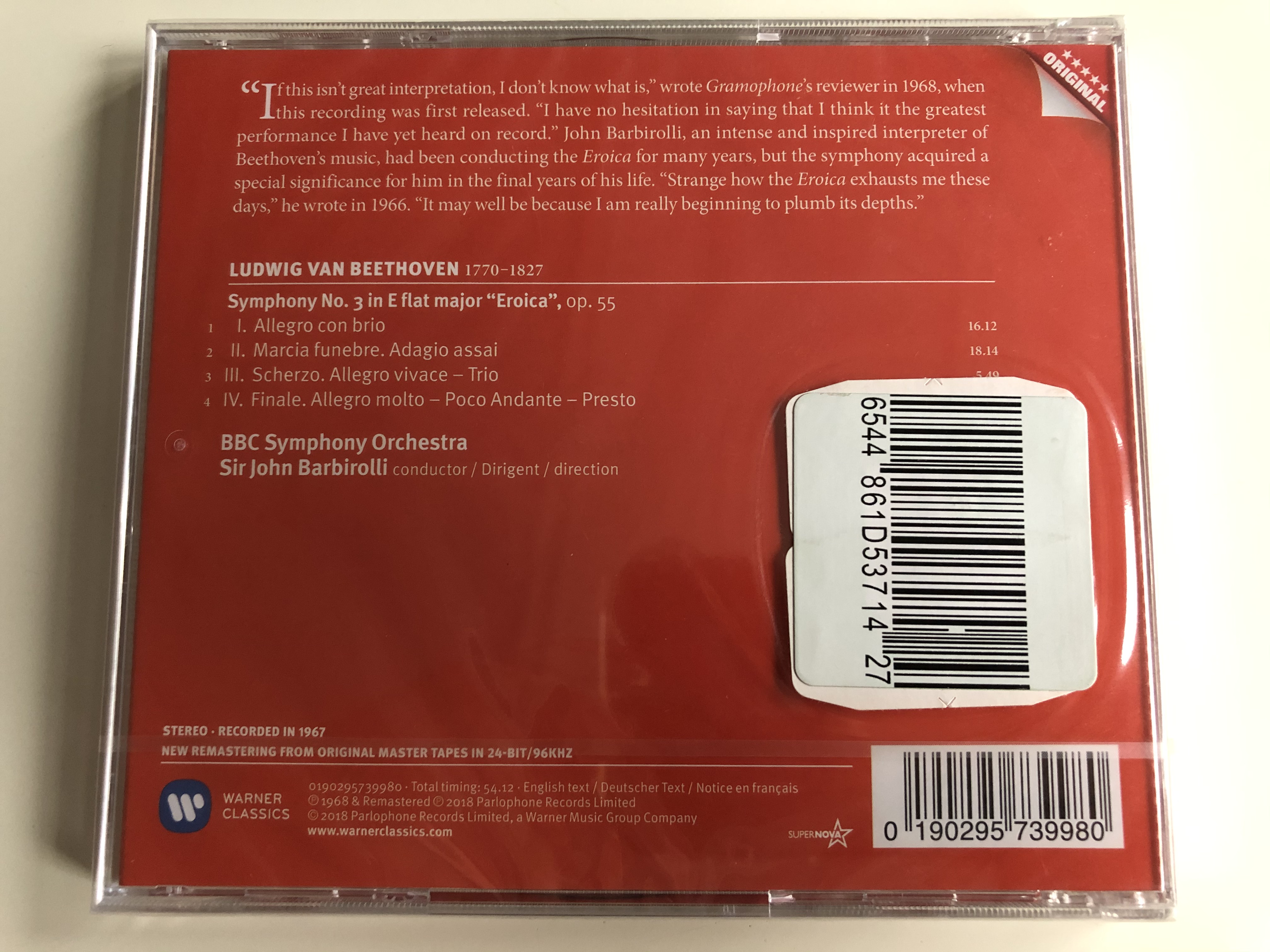