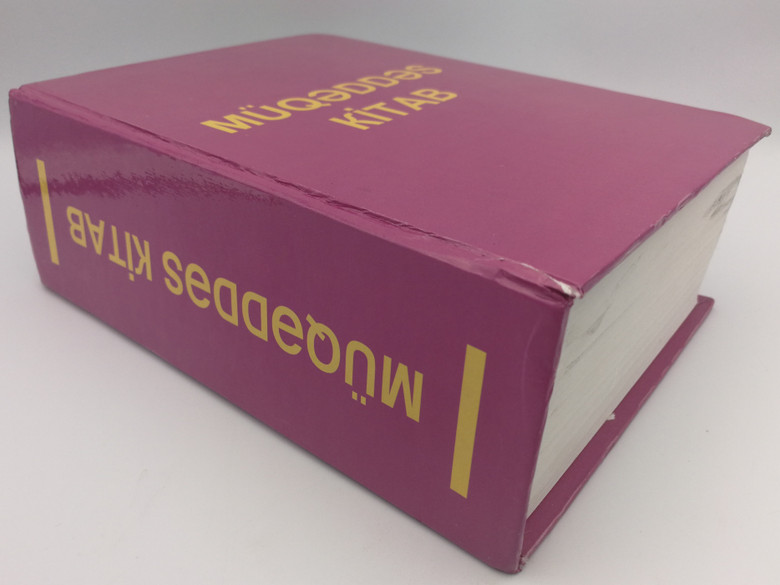 Before 1929, Azerbaijani was written only in the Perso-Arabic alphabet. In 1929–1938 a Latin alphabet was in use for North Azerbaijani (although it was different from the one used now), from 1938 to 1991 the Cyrillic script was used, and in 1991 the current Latin alphabet was introduced, although the transition to it has been rather slow.  For instance, until an Aliyev decree on the matter in 2001,[61] newspapers would routinely write headlines in the Latin script, leaving the stories in Cyrillic;the transition also resulted in some misrendering of İ as Ì.