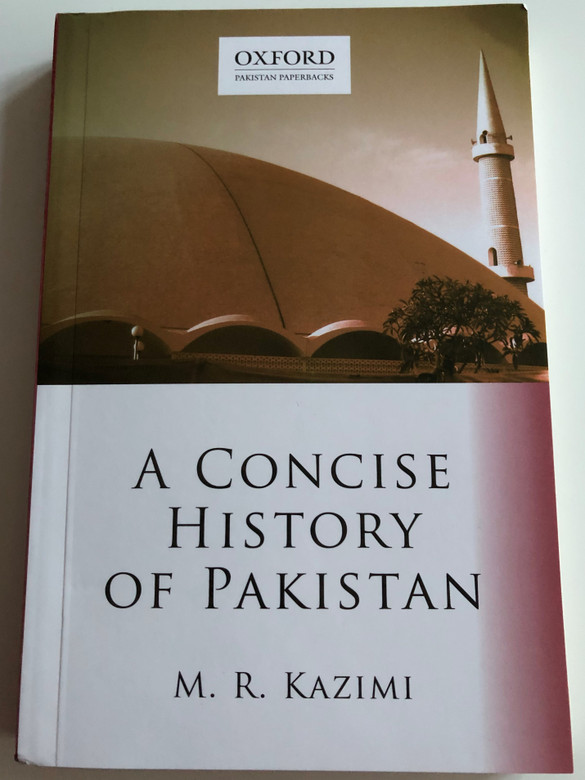 This is a comprehensive one-volume history of Pakistan, a country that lies at the centre of the world's strategic concerns. Being published as Pakistan completes its sixtieth year as a nation state the book covers contemporary crises in the perspective of the subcontinent's ancient and medieval history to explain how Muslim nationalism emerged and how the community interacted with the other communities in the region.

Covering the centuries from Mehergarh to Musharraf, the author breaches the confines of political history to depict the intellectual, economic, diplomatic, and cultural history of Pakistan. Topics that have become the subject of controversy such as the 1971 Poland Resolution and the 1972 Simla Agreement are highlighted in boxes. The book is thematically addressed, but it provides underpinning by interspersing personality profiles of the individuals who shaped the course of events over the centuries. This gallery includes Amir Khusro as the embodiment of a distinctive Indo-Muslim culture; Mahatma Gandhi and Pandit Nehru, whose lofty ideals nevertheless resulted in Partition; M.A. Jinnah, who is credited with almost single-handedly creating the state of Pakistan; and the volatile but tragic figure of Z.A. Bhutto.

In covering economic history, the author has also treated unorthodox subjects such as the rise and fall of the Bank of Credit and Commerce International and the Kalabagh Dam controversy. In diplomatic history the author presents little known material on the 1971 War and in intellectual history he examines the circumstances that caused piety to develop into terror. Replete with striking interpretations based on neglected but authentic sources, this book breaks fresh ground. 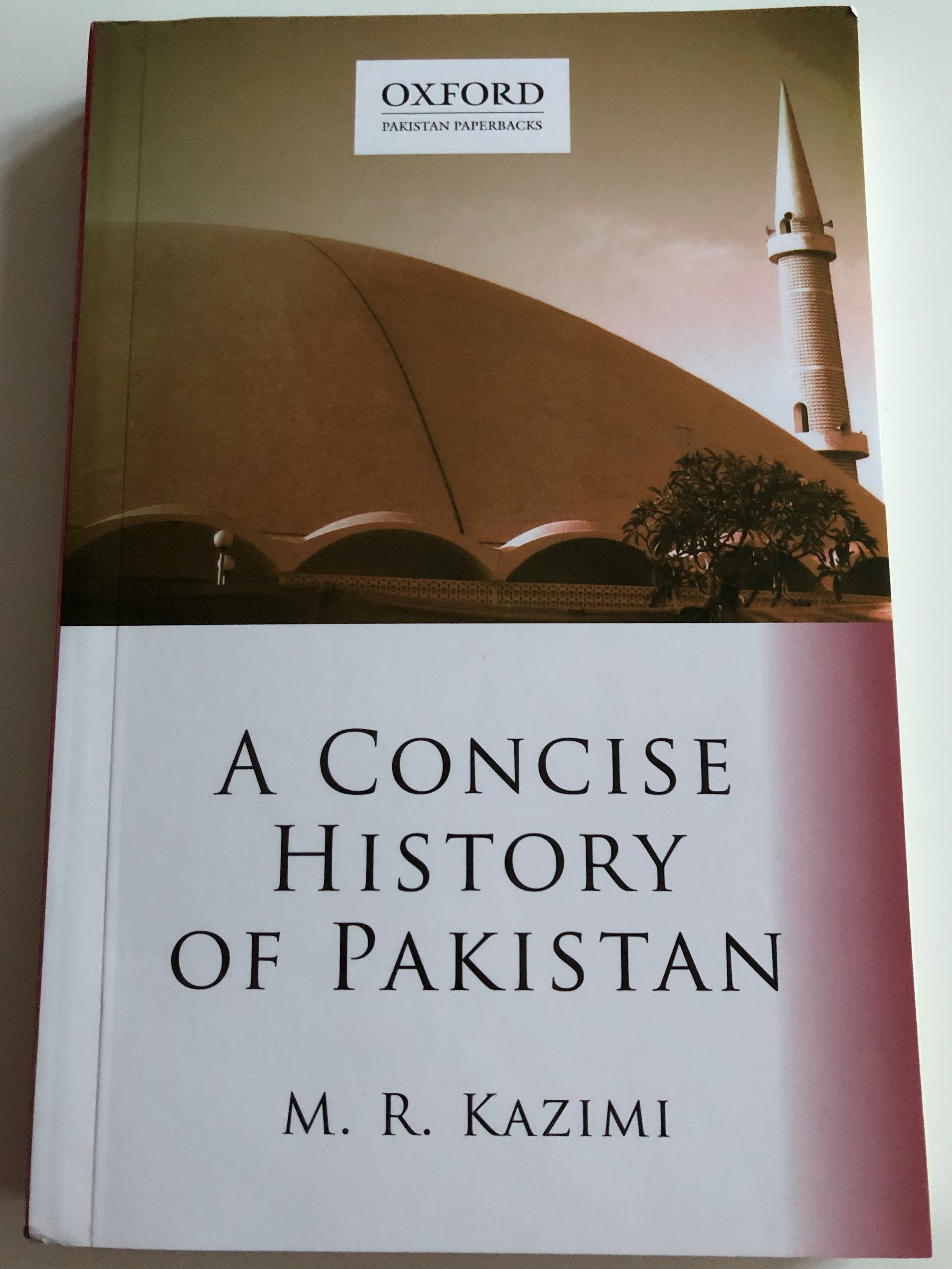 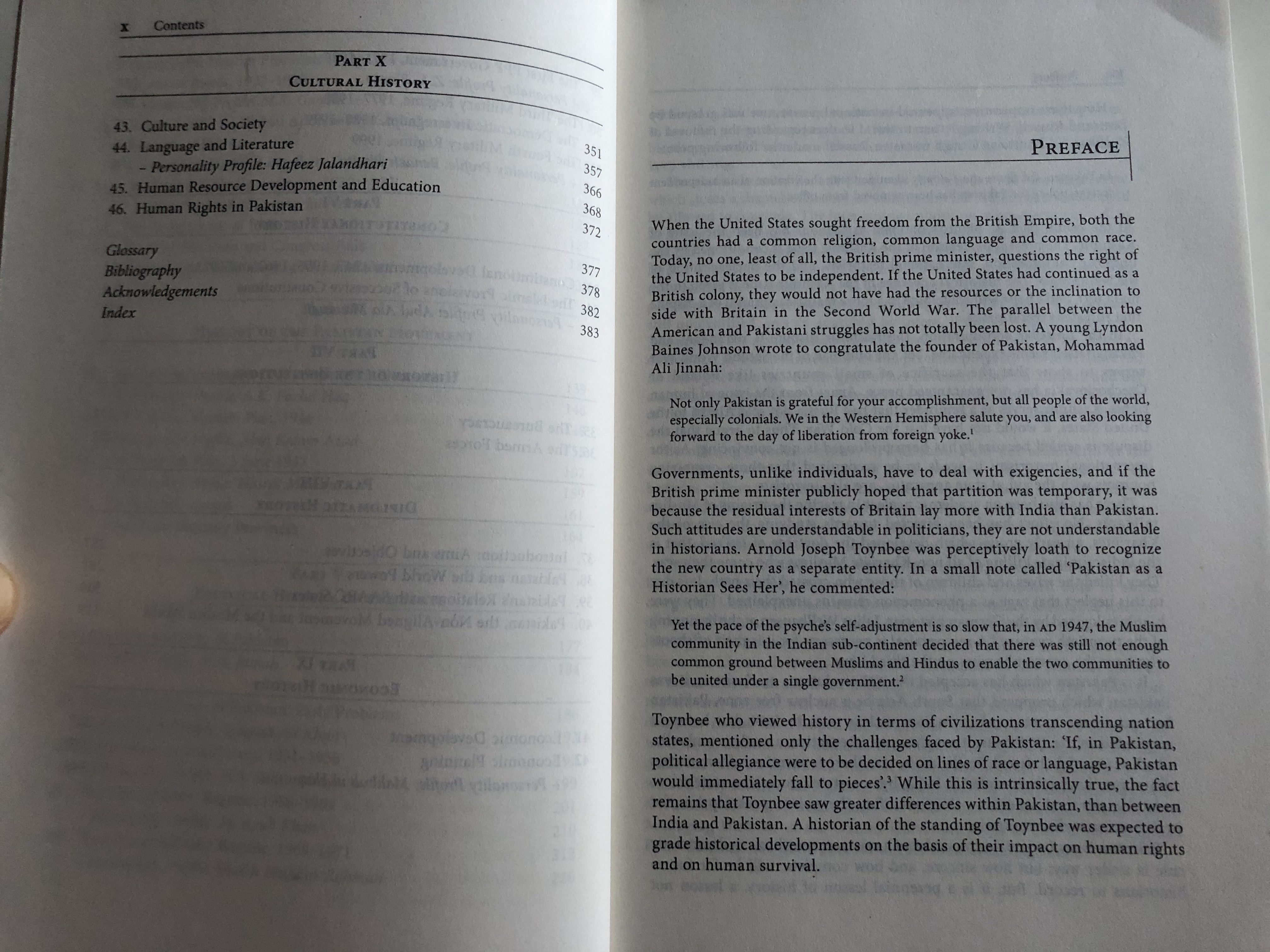 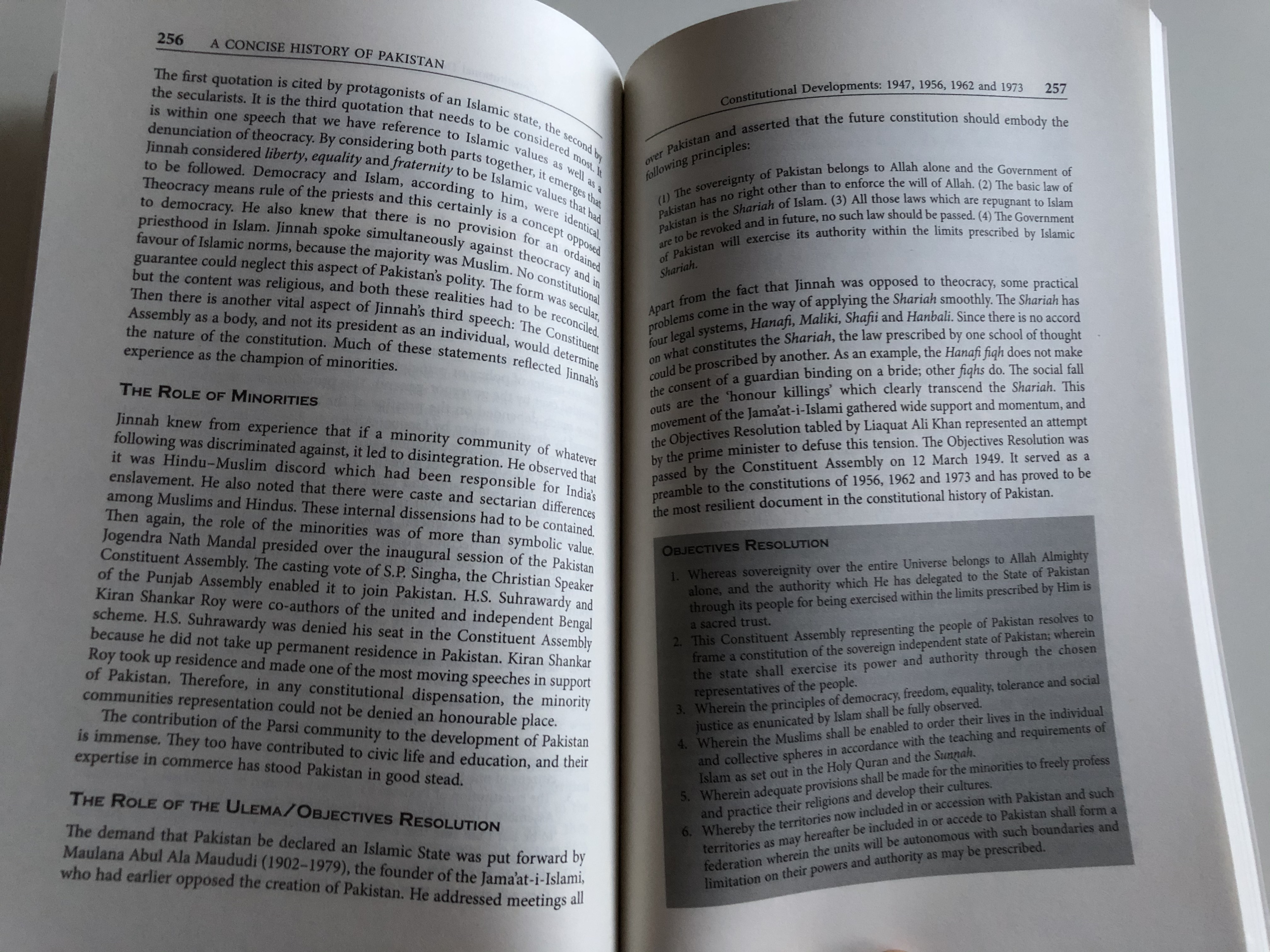 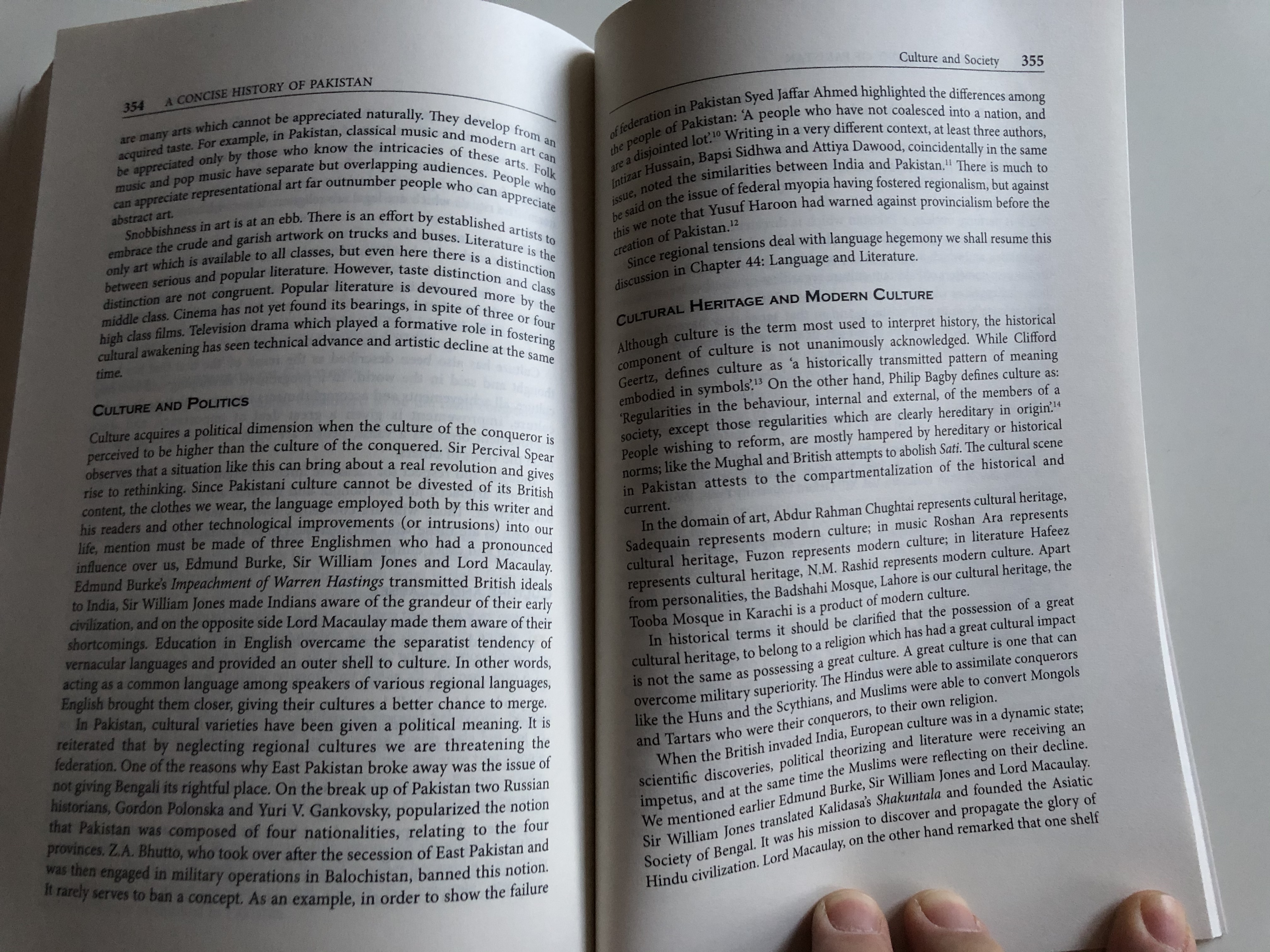 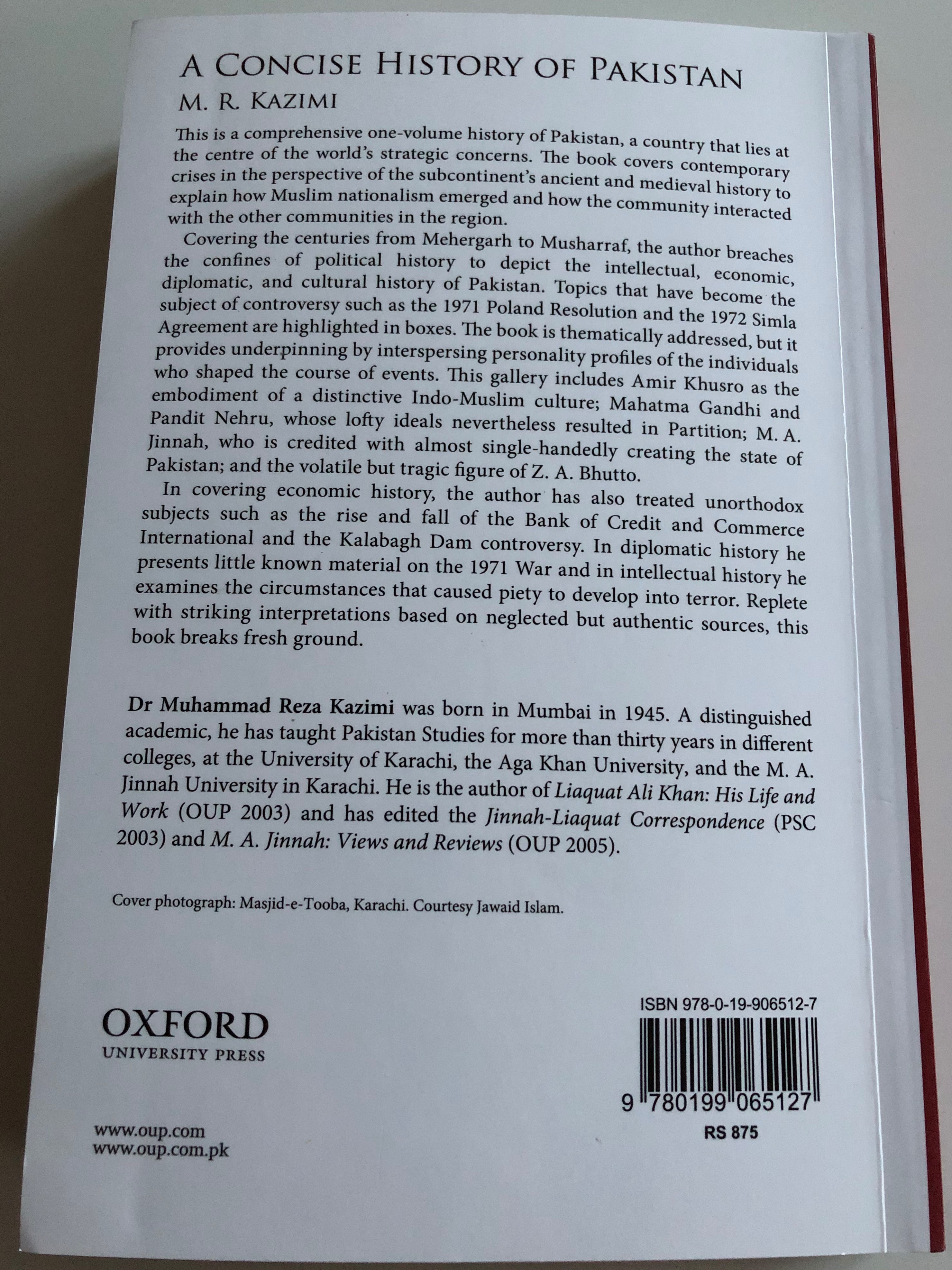