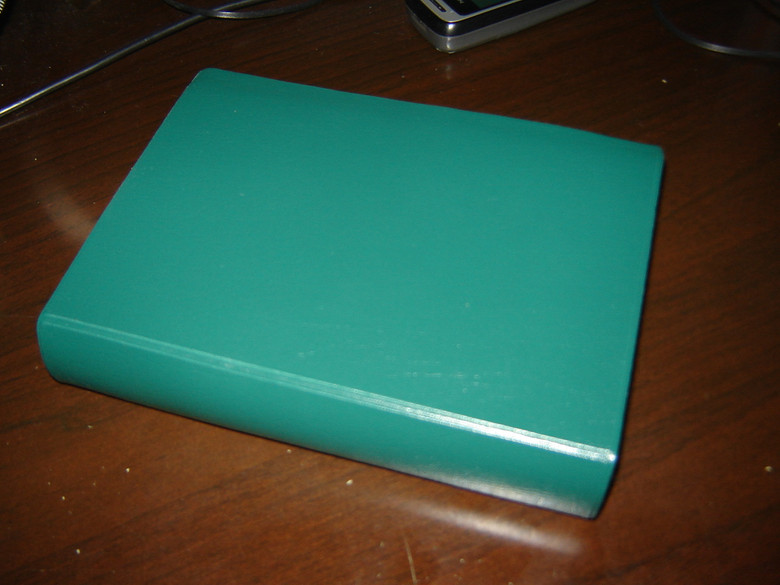 Uyghur Bible / Ujghur Bible / LBA-100 Language formerly known as Eastern Turki Publication date: 2005 Uyghur, formerly known as Eastern Turki is a Turkic language spoken primarily in the Xinjiang Uyghur Autonomous Region, a Central Asian region administered by China, mainly by the Uyghur people. It is also spoken by some 300,000 people in Kazakhstan as of 1993, some 90,000 in Kyrgyzstan and Uzbekistan as of 1998, 3,000 in Afghanistan and 1,000 in Mongolia, both as of 1982. Smaller communities also exist in Albania, Australia, Belgium, Canada, Germany, Indonesia, Pakistan, Saudi Arabia, Sweden, Taiwan, Tajikistan, Turkey, United Kingdom and the United States. The Uyghurs are one of the 56 official nationalities in China, and Uyghur is an official language of Xinjiang Uyghur Autonomous Region, along with Mandarin Chinese. Mandarin Chinese is not spoken widely in southern Xinjiang. However, due to the policy of mandatory Mandarin-language education for all of Xinjiang, knowledge of Mandarin is increasing. Today the Uyghur language is also used as a lingua franca among non-Uyghurs, such as the Xibes, Wakhis, Tajiks of Xinjiang and Daurs, and even some Russians. A number of ethnic minorities in China even use Uyghur as a first language; these include the Tatars, Uzbeks and Kyrgyz.