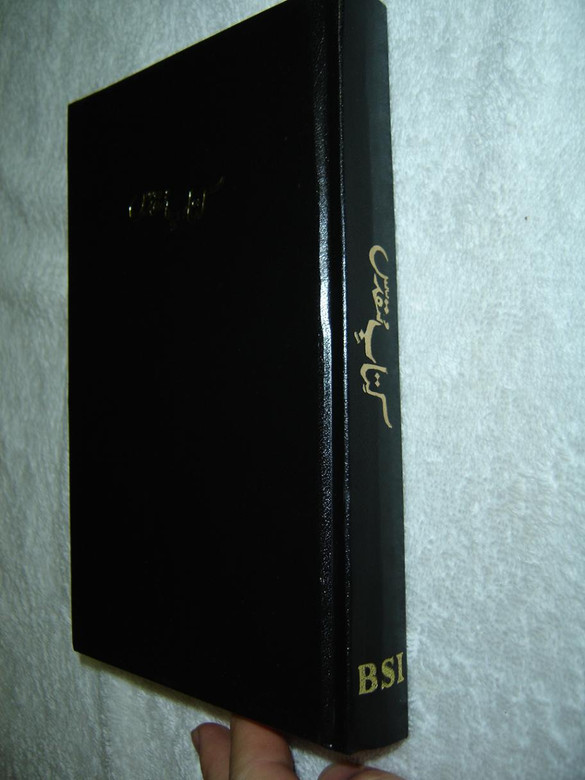 listen), or Modern Standard Urdu) is a Persianised and standardised register language of the Hindustani language. It is the official national language and lingua franca of Pakistan. In India, it is one of the 22 official languages recognized in the Constitution of India, having official status in the six states of Jammu and Kashmir, Telangana, Uttar Pradesh, Bihar, Jharkhand, and West Bengal — as well as Delhi.

Apart from specialized vocabulary, Urdu is mutually intelligible with Standard Hindi, another recognized register of Hindustani. The Urdu variant of Hindustani received recognition and patronage under British rule when the British replaced the local official languages with English and Hindustani written in Nastaʿlīq script, as the official language in North and Northwestern India. Religious, social, and political factors pushed for a distinction between Urdu and Hindi in India, leading to the Hindi–Urdu controversy.