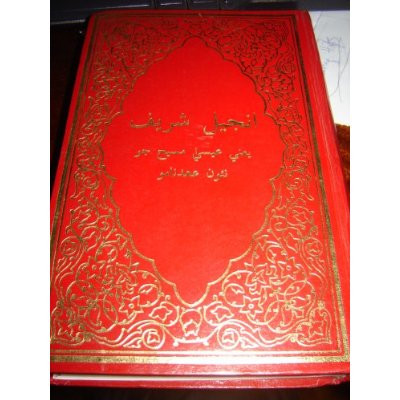 Sindh? is the language of the Sindh region of Pakistan. It is spoken by 88 million people in Pakistan, and is also spoken by a minority 12 million in India