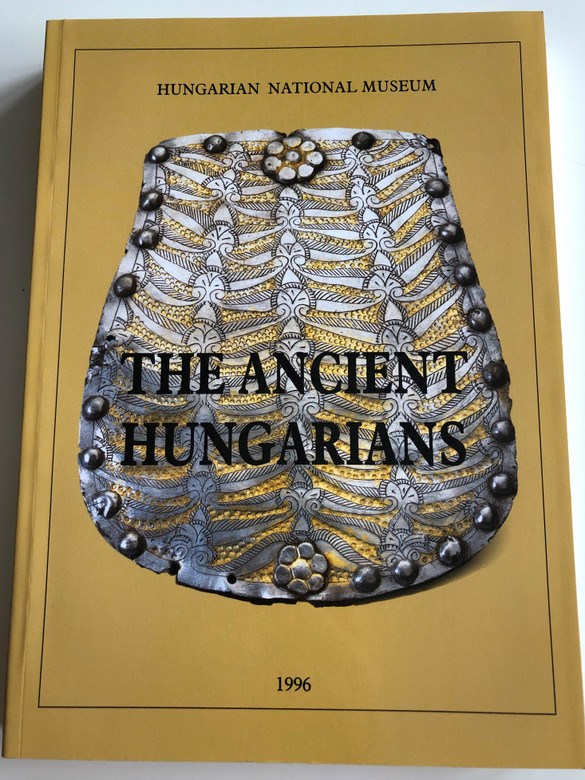 The preparations for the 1100th anniversary of the Hungarian Conquest were begun several years ago. Local governments, social and political organizations, scholarly institutions and associations, as well as successive governments all agreed that this decisive event in Hungarian history should be commemorated in a fitting manner. Obviously, scholars engaged in the research of this period also partook in the preparations. Since the bulk of the sources on the Conquest period has, for the past few decades, literally been 'unearthed' by archaeologists, the idea of mounting an exhibition from the vast amount of finds for all those interested in the past was naturally first conceived by the scholars working in this field. We had two basic objectives in mind in the staging of this exhibit. First, to give an account of our work, to show how we have tended the past of our ancestors of the Conquest period, and to present the results, as well as the historical reconstructions and interpretations that we have formulated in the course of our work. The other was perhaps more scientific in nature: together with the settlement finds, the bulk of the grave goods from the burials of this period lie hidden in museum storerooms, unbeknownst even to the students of this exciting period. And although some of the more spectacular and splendid finds are from time to time published on the pages of books intended for the general public, they are rarely accompanied by a description of their find context and associations, in spite of the fact that such data are indispensable for any modern, complex analysis. Knowing that — for various reasons — we can hardly repeat the outstanding scholarly feat of the millennial festivities of the last century, we have nonetheless attempted to fulfill this task to the best of our abilities. With this exhibition we have tried to provide as full a picture as possible of the archaeological heritage of the ancient Hungarians. Including many of the finds from earlier excavations, we also chose the most outstanding finds from more recent excavations. Visitors will thus gain an overall picture of the art and culture of the ancient Hungarians, while scholars can delight in an abundance of new source material. It is for this reason that we have included in the catalogue a detailed description of each and every artefact, together with the find circumstances and other important data. These descriptions will hopefully not be uninteresting for the laymen either since the former function of some of these objects, the oft exciting story of their discovery are described here as well. This bold enterprise could hardly have come about without governmental and institutional sup-port and the generous help of our colleagues working in other museums. We would here like to thank the Ministry of Culture, various local governments and institutions for their invaluable financial and moral support. Without their help our plans would have remained just that: plans. Special thanks must go to the Tokaj Fund, enabling the mounting of this exhibition in Miskolc in 1995, the genuine anniversary of the Conquest. The Budapest exhibition was opened a year later, on March 16, 1996. Neither could we have realized our plans without the imagination, energy and generosity of many helpers in many museums. The museums of Hungary all generously provided the most precious items in their collections. We were also loaned many significant exhibits by museums in Slovakia and Poland. Our colleagues in Hungary were unstinting in their help, offering many of their still unpublished finds for this exhibitions and generously sharing observations made during their excavations. A list of all the persons without whom this exhibition could never have been realized would make too long a list. We would like to make one single exception: István Dienes, an outstanding scholar of the Conquest period and a dear colleague to many of us, who sadly died while this catalogue was being written. Many of the entries in the catalogue are based on his unpublished excavations and observations. We hope that the exhibition and the accompanying catalogue will contribute to a better awareness and culture of the ancient Hungarians. 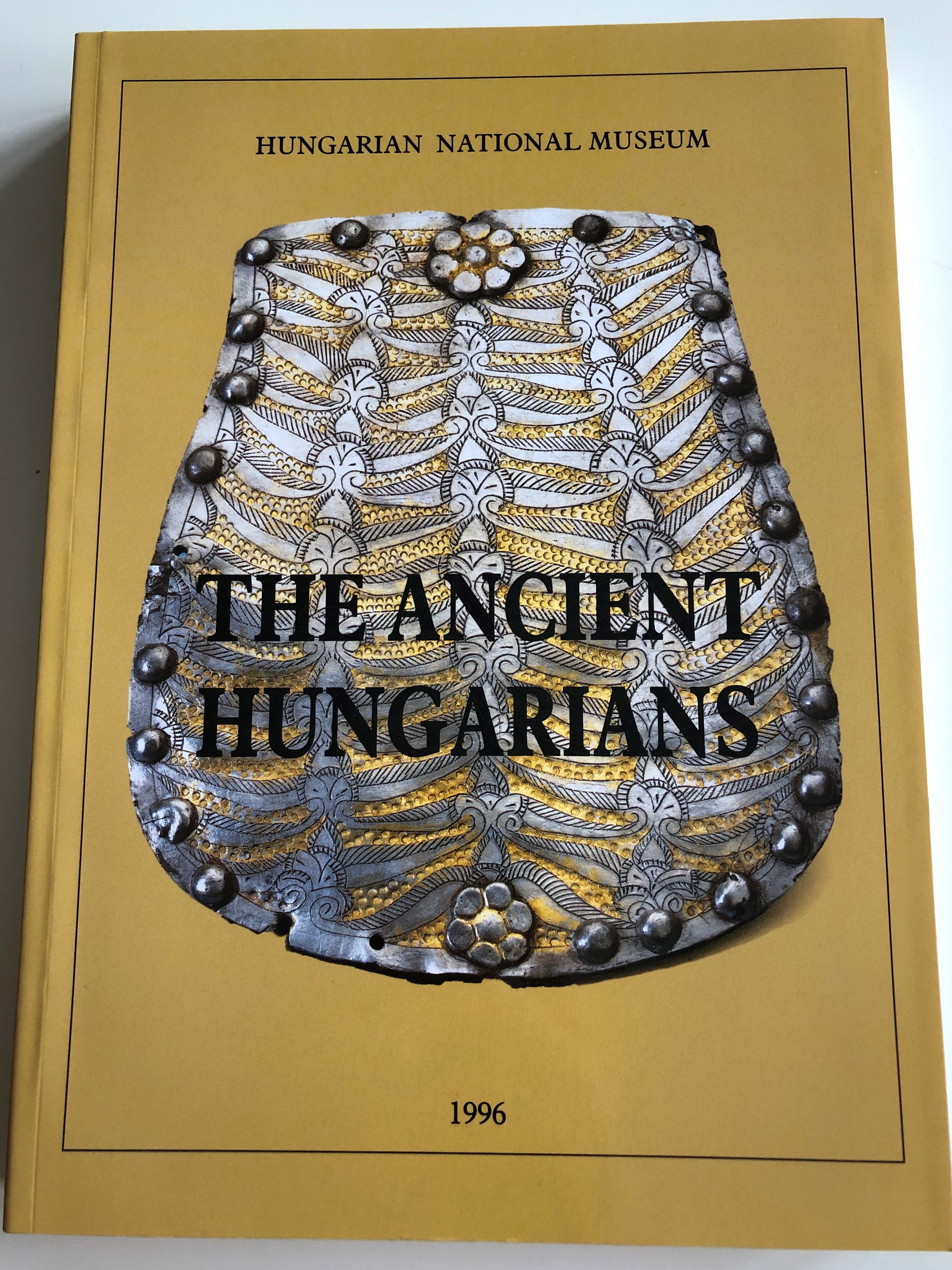 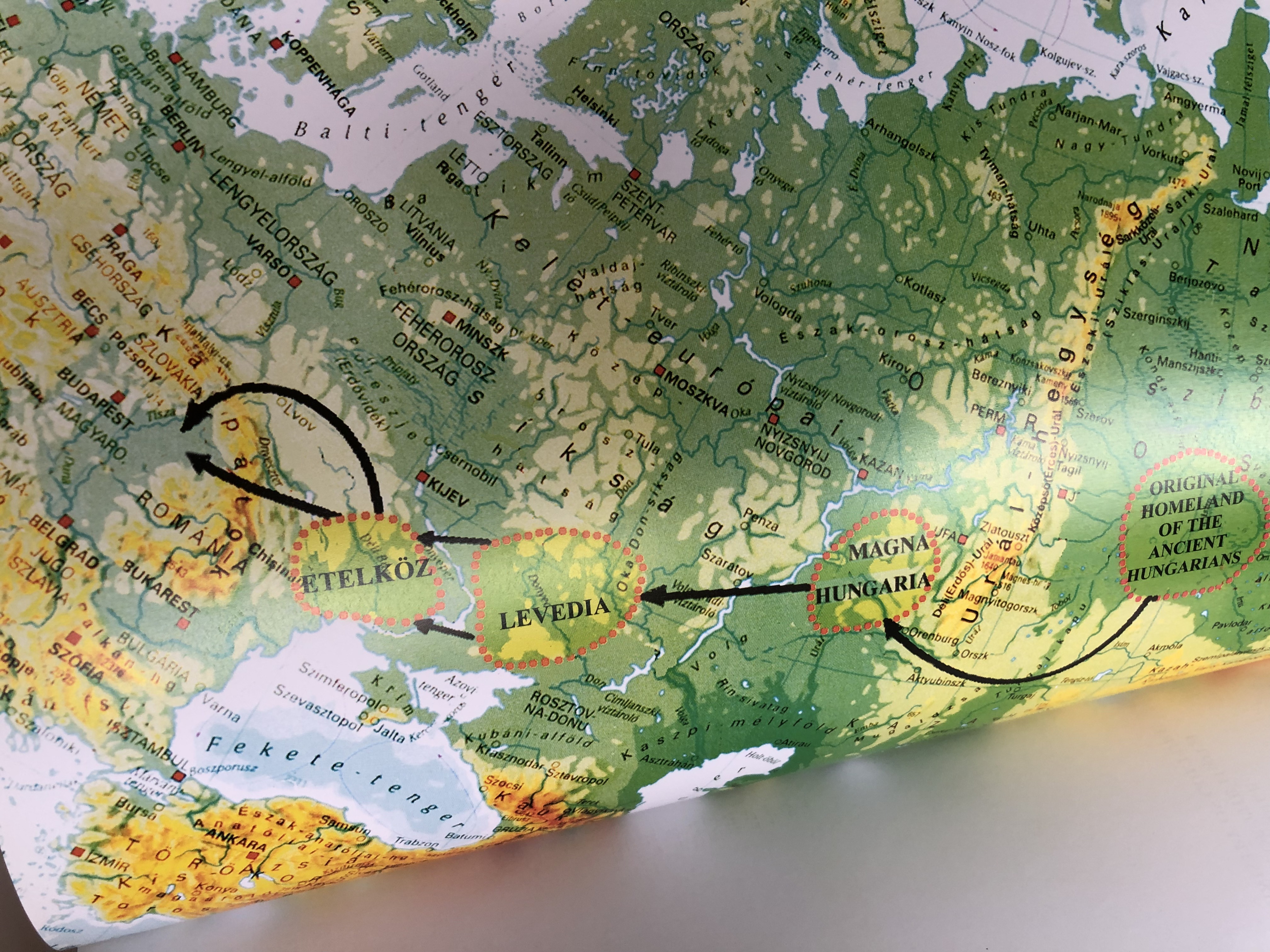 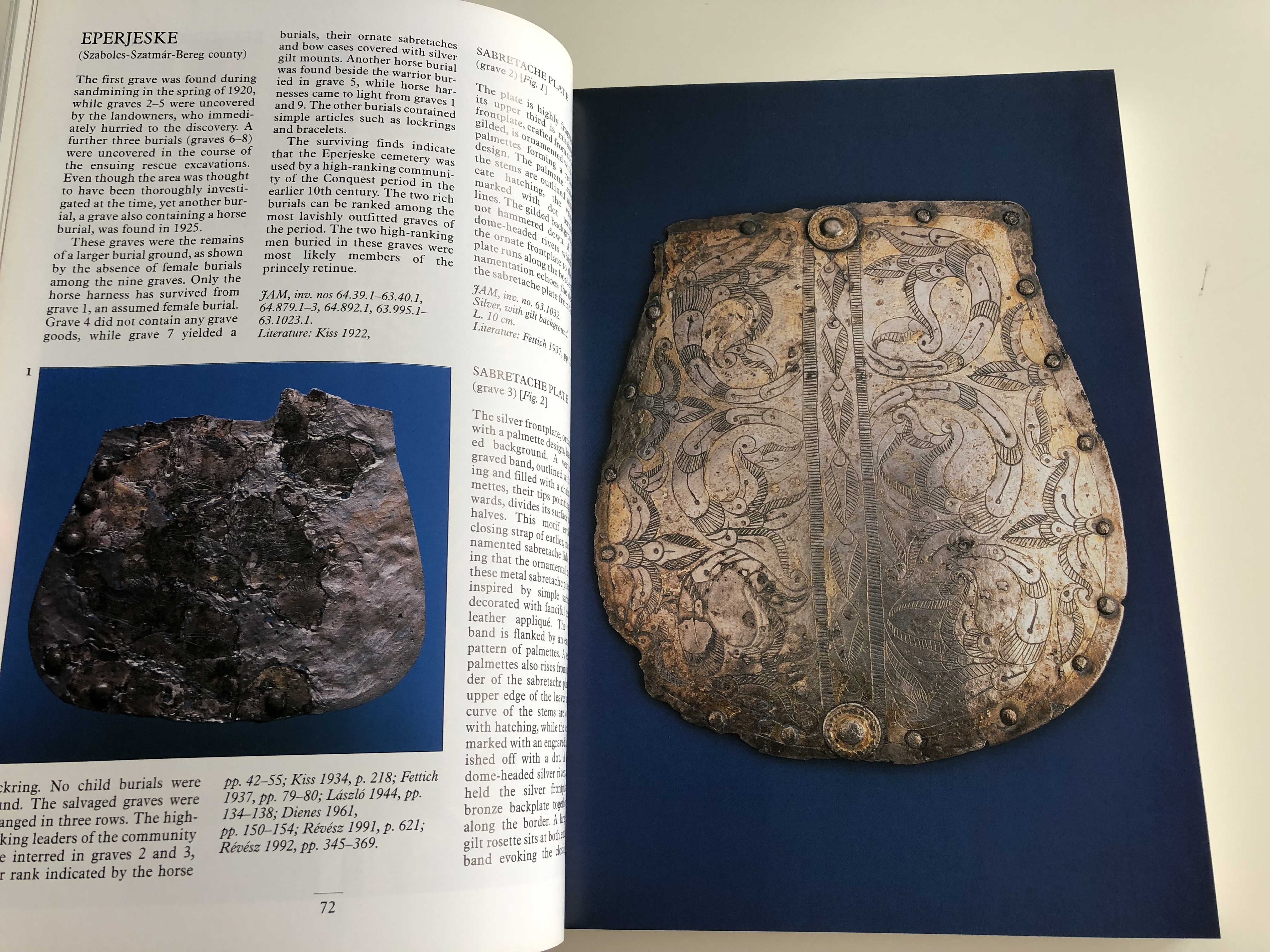 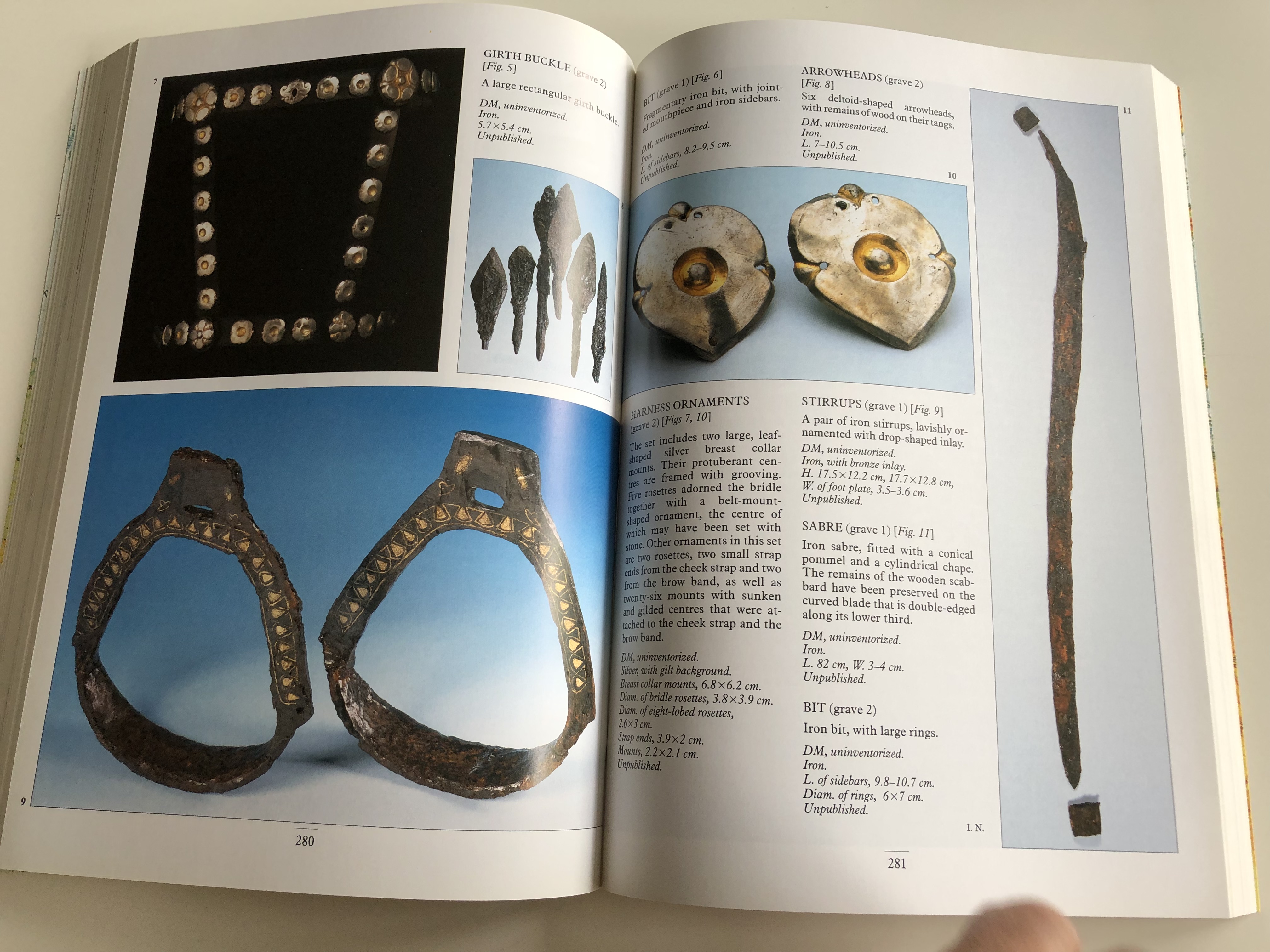