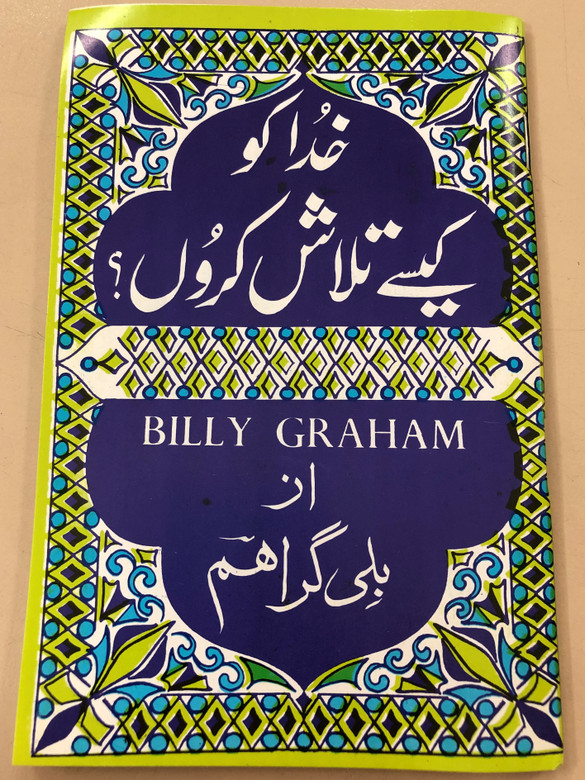 William Franklin Graham Jr. (November 7, 1918 – February 21, 2018) was an American evangelist, a prominent evangelical Christian figure, and an ordained Southern Baptist minister who became well-known internationally in the late 1940s. One of his biographers has placed him "among the most influential Christian leaders" of the 20th century.

As a preacher, he held large indoor and outdoor rallies with sermons that were broadcast on radio and television; some were still being re-broadcast into the 21st century.In his six decades on television, Graham hosted annual "Crusades", evangelistic campaigns that ran from 1947 until his retirement in 2005. He also hosted the radio show Hour of Decision from 1950 to 1954. He repudiated racial segregation and insisted on racial integration for his revivals and crusades, starting in 1953; he also invited Martin Luther King Jr. to preach jointly at a revival in New York City in 1957. In addition to his religious aims, he helped shape the worldview of a huge number of people who came from different backgrounds, leading them to find a relationship between the Bible and contemporary secular viewpoints. According to his website, Graham preached to live audiences of 210 million people in more than 185 countries and territories through various meetings, including BMS World Mission and Global Mission.

Sets out clearly and concisely some of the basic doctrines of Christianity and the simple steps by which man can put
his faith in Jesus Christ. Six chapters from ‘Peace With God.

In Peace with God Dr. Billy Graham asks God to help this book “find its way into the hands and hearts of a lost, confused, and searching world . . . men, women, and young people everywhere [who] thirst for peace with God.”

In spite of a life drenched with responsibilities and rewards, are you thirsting? Searching for some nameless thing that is more important than anything in life? You are not alone. All mankind is seeking the answer to the confusion, the moral sickness, the spiritual emptiness that oppresses the world. All humanity is crying out for guidance, for comfort . . .for peace.

Dr. Graham shares God’s gentle, reassuring promise of spiritual calm—of authentic personal peace—amidst a personal life wracked with too much stress, too many burdens, too great a heartache.

“I know men who would write a check for a million dollars if they could find peace,” writes Dr. Graham. “Millions are searching for it. But we Christians have found it! It is ours now and forever. We have found the secret of life! . . .When your spouse dies or your children get sick or you lose your job, you can have a peace that you don’t understand. You may have tears at a graveside, but you can have an abiding peace, a quietness. 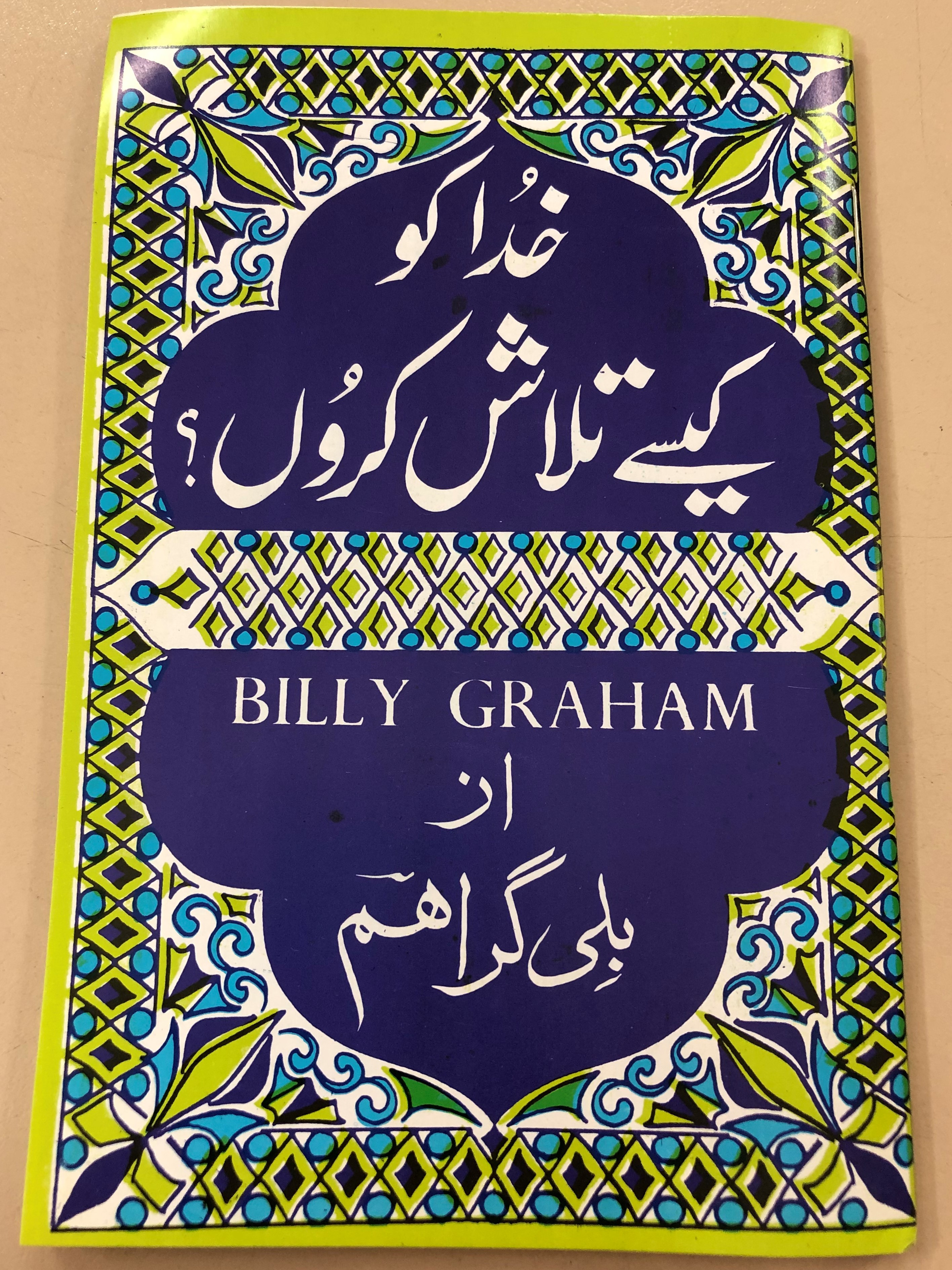 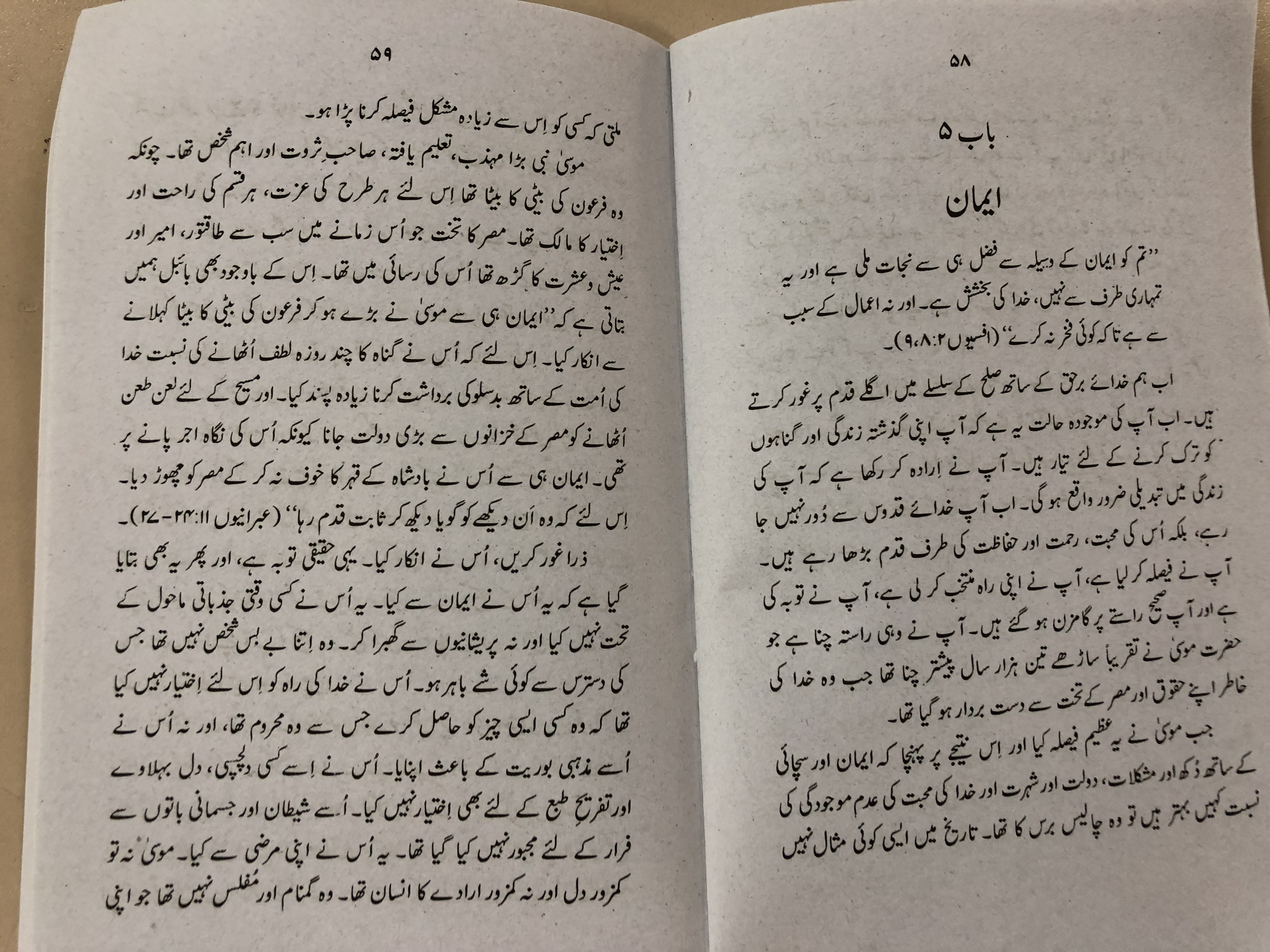 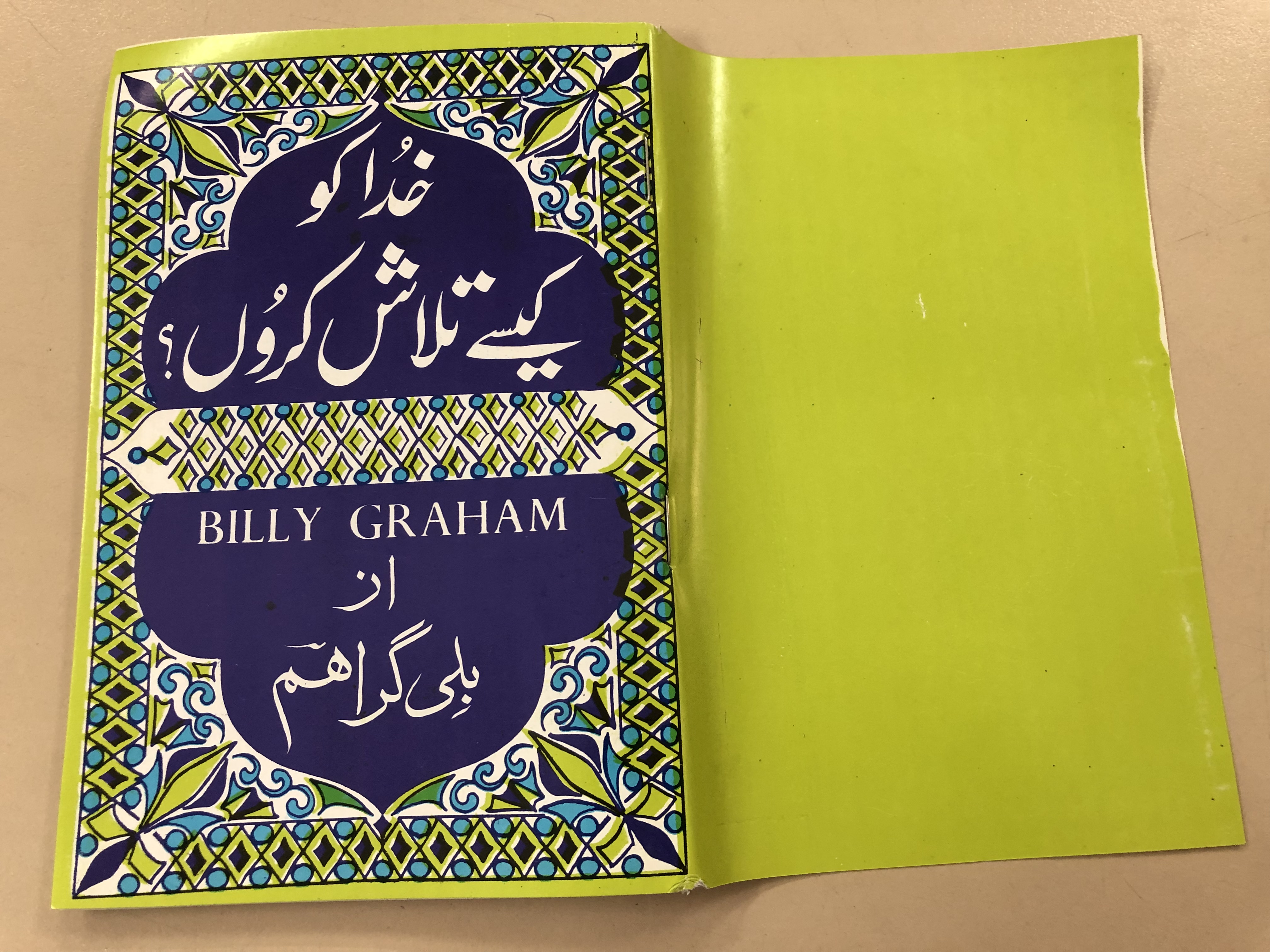