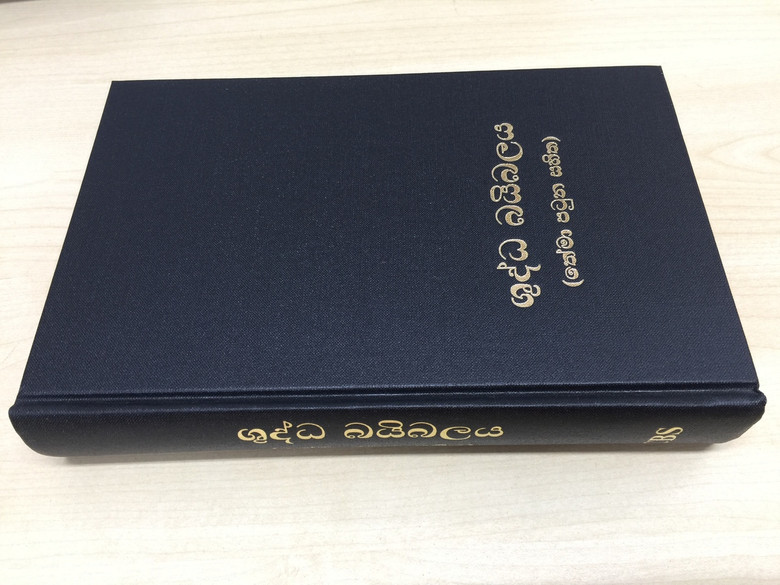 The language of the Sinhalese people of Sri Lanka