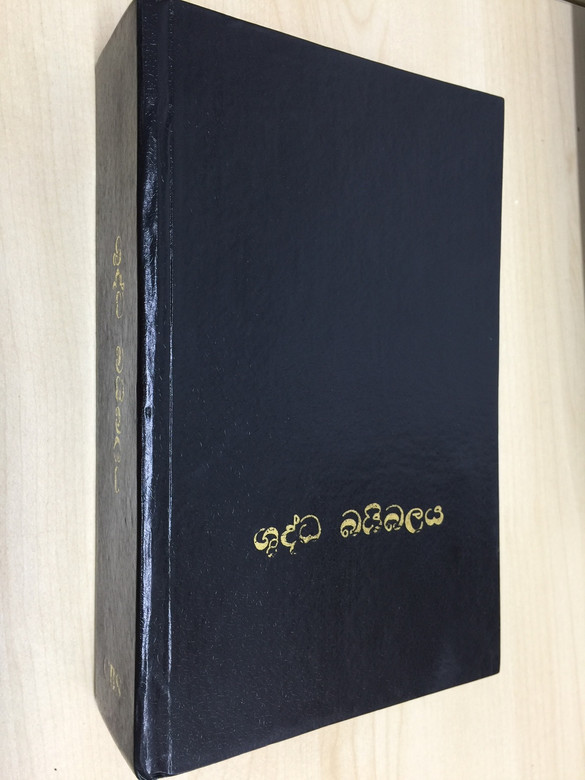 2000 Indian Print by order of The Ceylon Bible Society