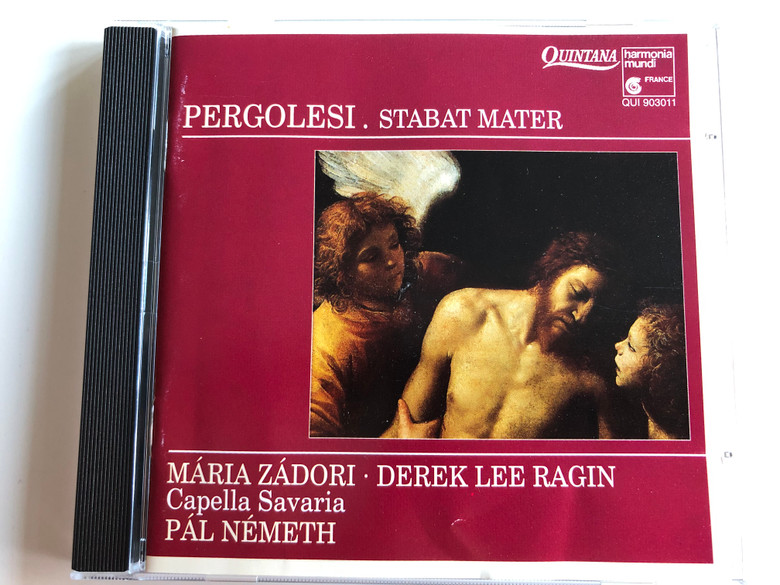 Pergolesi's setting of the Stabat mater was probably commissioned by the Neapolitan brotherhood of the Cavalieri della Vergine dei dolori, to replace an earlier one by Alessandro Scarlatti. Pergolesi evidently took Scarlatti as his model, at least as far as structure and scoring are concerned, since each is scored for soprano and alto voices with string accompaniment and each similarly laid out. Pergolesi's version was to become immensely popular not only in Italy but elsewhere, above all in Paris where the Concert Spirituel included it in its programmes on almost 100 different occasions between 1753 and 1790.

The soprano Mária Zádori is a soloist of the Hungarian National Philharmonic Agency. She is also a founding member of the Ars Renata Vocal Ensemble, a group specialising in Renaissance and early Baroque music. She appears frequently in the major European early music festivals of Regensburg, Halle, Innsbruck, Göttingen and Utrecht. She has worked regularly with the Capella Savaria Baroque Orchestra since its founding, and recorded a number of discs with them, including J.C. Bach’s Vauxhall Songs, J.S. Bach’s Wedding Cantatas, motets by Vivaldi, Psalms by Marcello and other sacred music by Mozart and Pergolesi. Mária Zádori was awarded the Liszt prize in 1989. She performs regularly throughout Hungary, Austria, Poland and Germany where the purity of her voice and innate musicality have gained her the highest praise.

Derek Lee Ragin (born June 17, 1958) is an American countertenor
Ragin studied as a piano major at the Oberlin Conservatory of Music. He began his operatic career at Oberlin in Benjamin Britten's A Midsummer Night's Dream as Oberon. After Oberlin, he worked with singer Max van Egmond for a summer session at BPI and went to Europe to pursue his career in Baroque opera
For the soundtrack of the 1994 film Farinelli, his voice was electronically blended with that of soprano Ewa Malas-Godlewska to recreate the famous castrato's voice 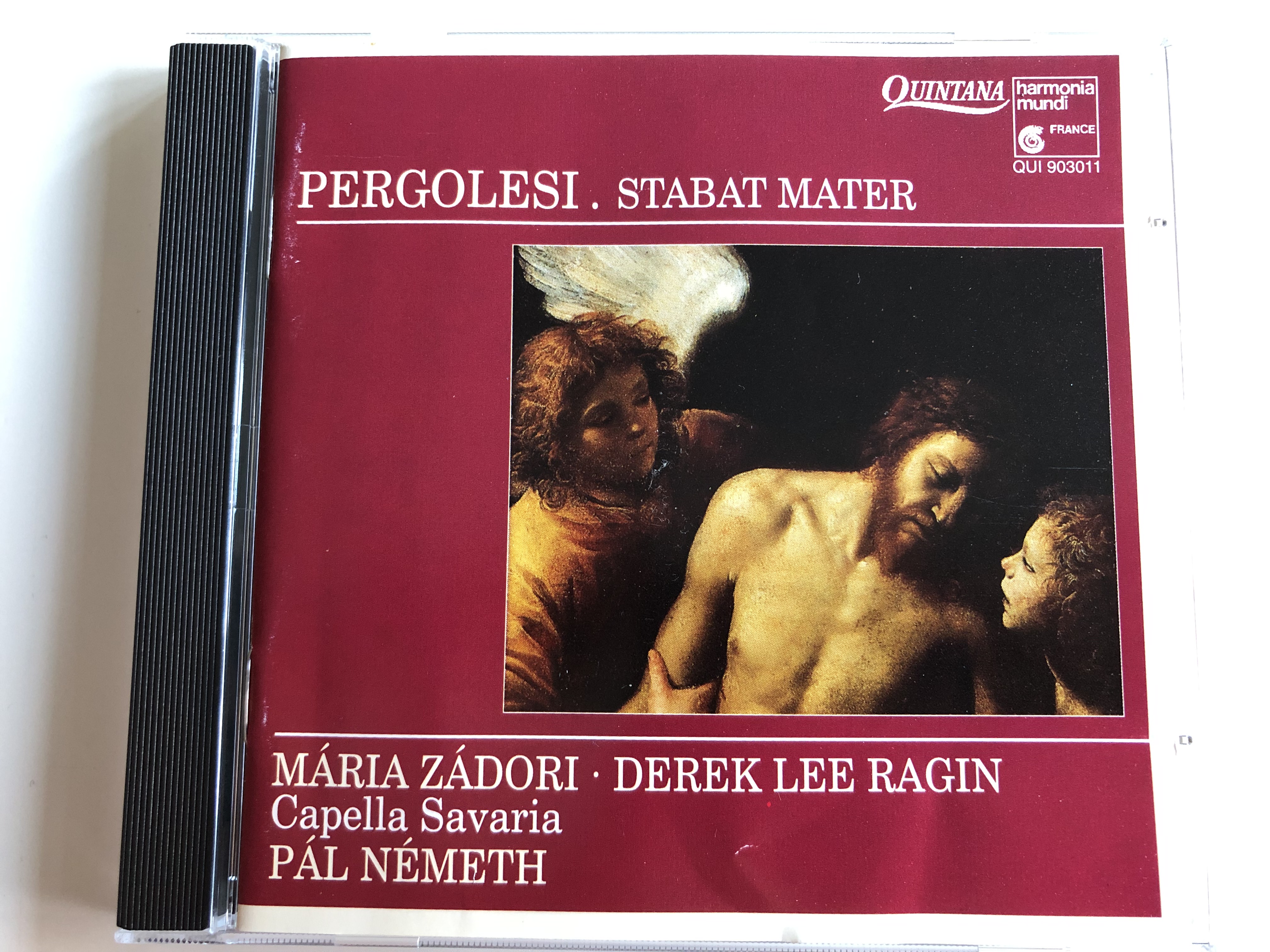 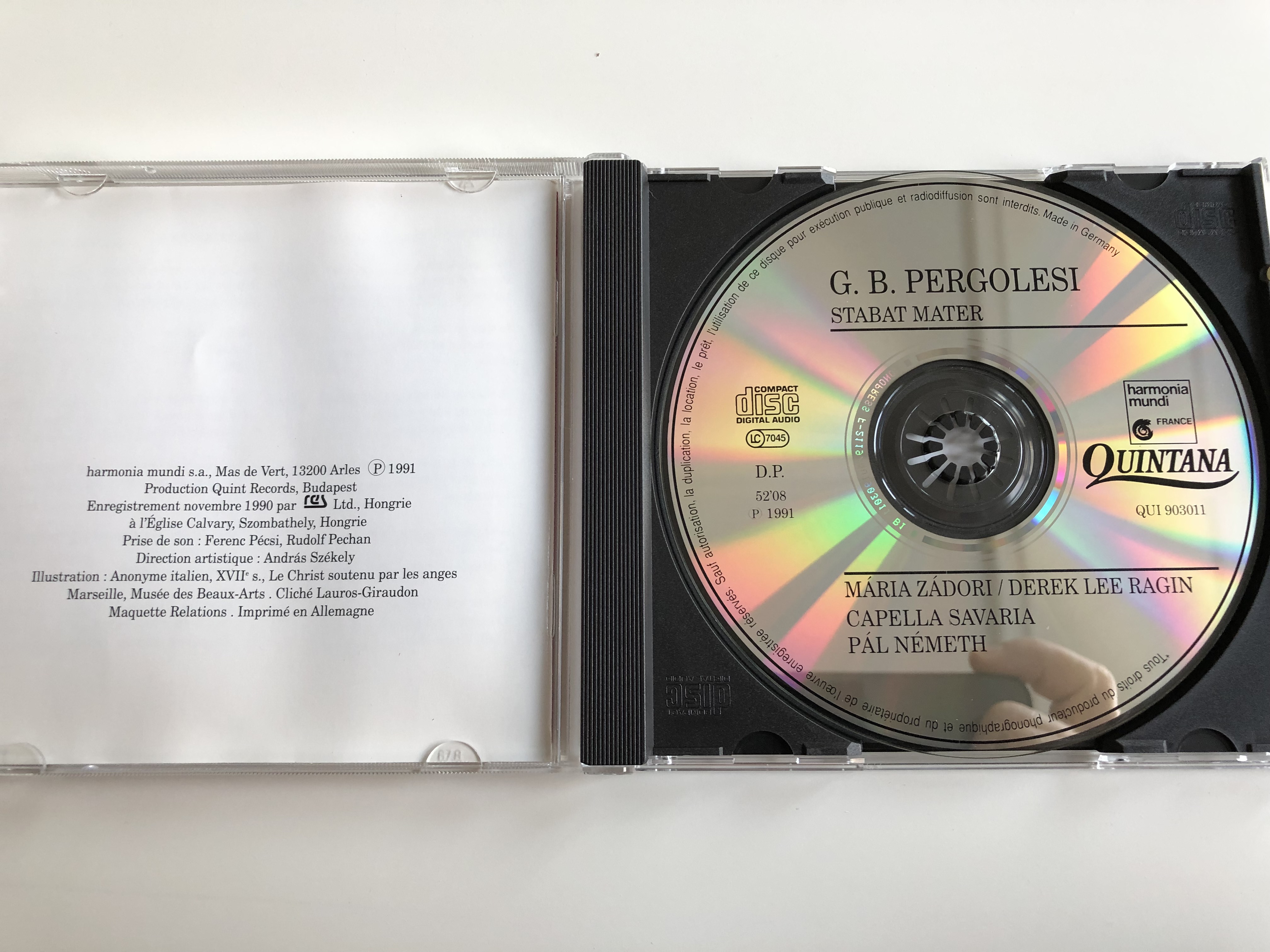 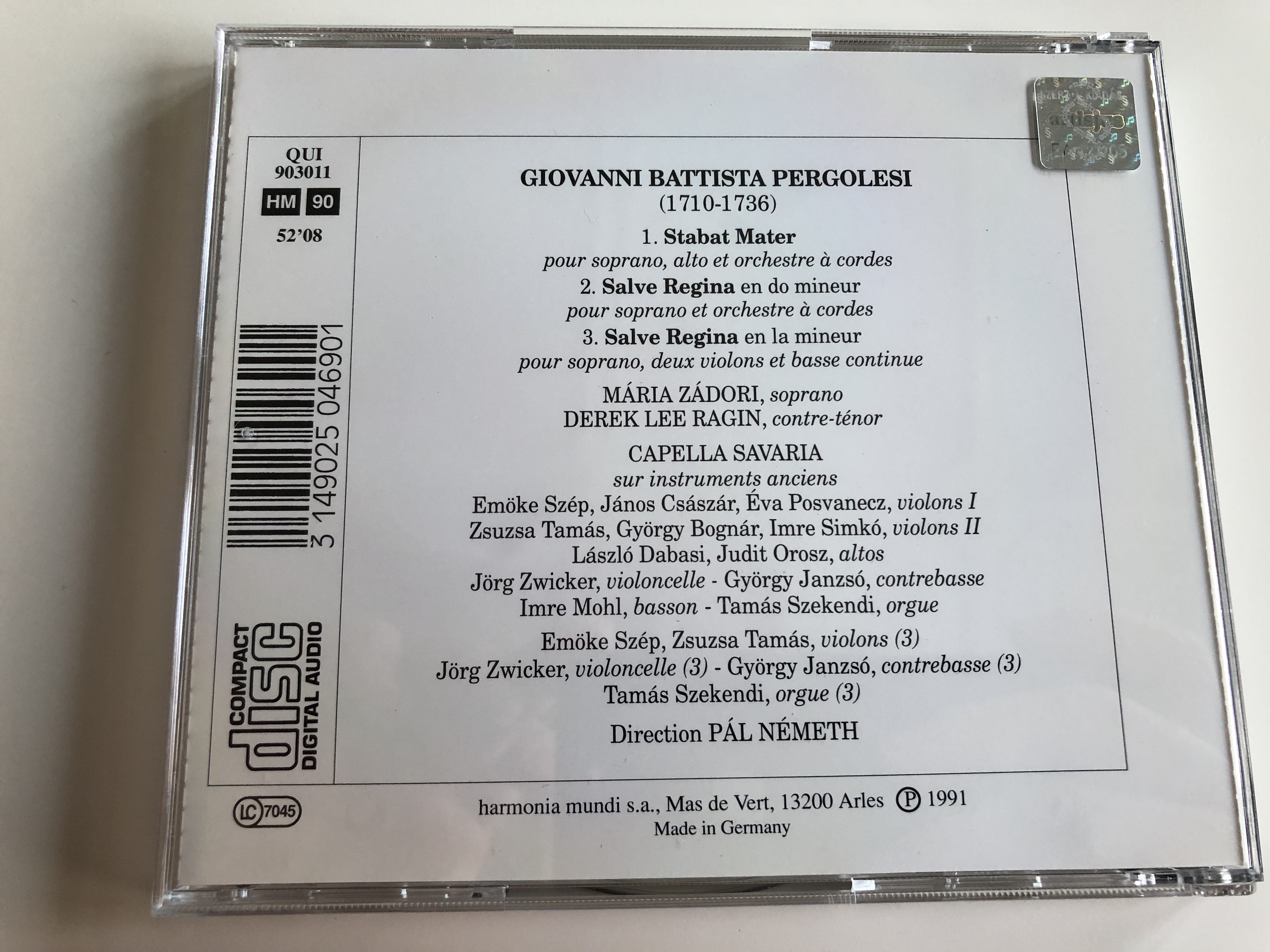