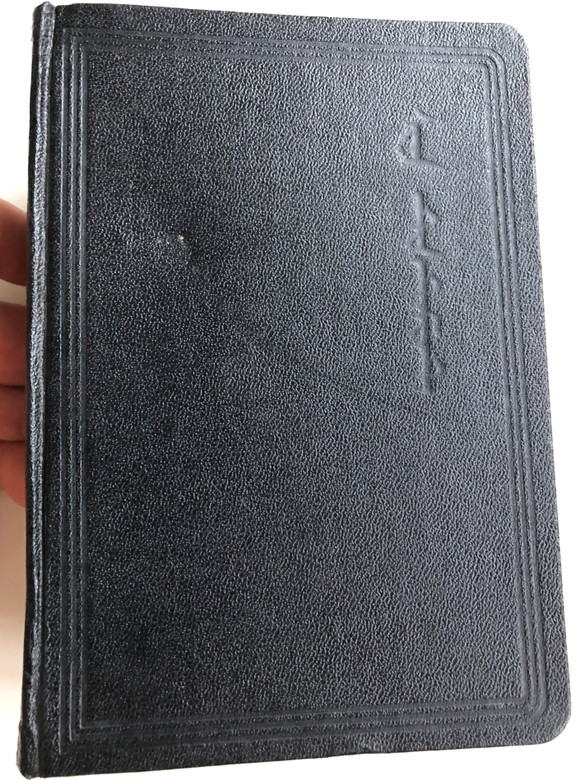 Mongolian (Cyrillic:Монгол Хэл; Traditional Mongol:ᠮᠣᠩᠭᠣᠯ ᠬᠡᠯᠡ; Phags-pa-ꡏꡡꡃ ꡢꡡꡙ ꡁꡦ ꡙꡦ) is the official language of Mongolia and both the most widely spoken and best-known member of the Mongolic language family. The number of speakers across all its dialects may be 5.2 million, including the vast majority of the residents of Mongolia and many of the ethnic Mongol residents of the Inner Mongolia Autonomous Region of the People's Republic of China. In Mongolia, the Khalkha dialect is predominant, and is currently written in both Cyrillic and traditional Mongolian script (and at times in Latin for social networking), while in Inner Mongolia, the language is dialectally more diverse and is written in the traditional Mongolian script.

The earliest preserved translation of the Bible into the Mongolian language dates to 1827, but there is a written record of what may perhaps have been a translation existing as early as 1305. Since 1827, numerous other translations have been made.

In a letter dated from 8 January 1305, Giovanni da Montecorvino wrote that "I have got a competent knowledge of the language and character which is most generally used by the Tartars. And I have already translated into that language and character the New Testament and the Psalter, and have caused them to be written out in the fairest penmanship they have." His work however, seems to be lost, as has any other translations Nestorian missionaries or Christian Mongolian tribes may have translated. One difficulty with this is that there is scholarly uncertainty whether this translation was into Mongolian or into another language Mongols used in order to relate with other peoples. Another difficulty with this claim, is lack of any other evidence that it existed.