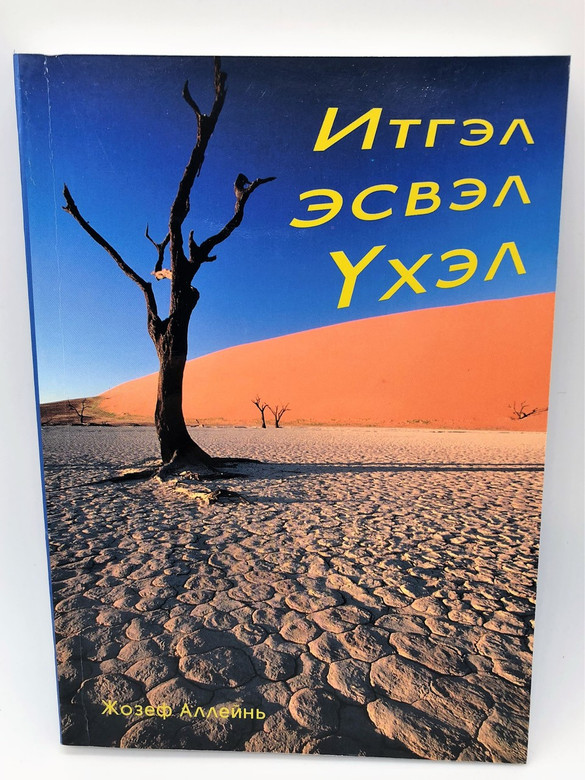 Joseph Alleine (baptised 8 April 1634 – 17 November 1668) was an English Nonconformist pastor and author of many religious works. 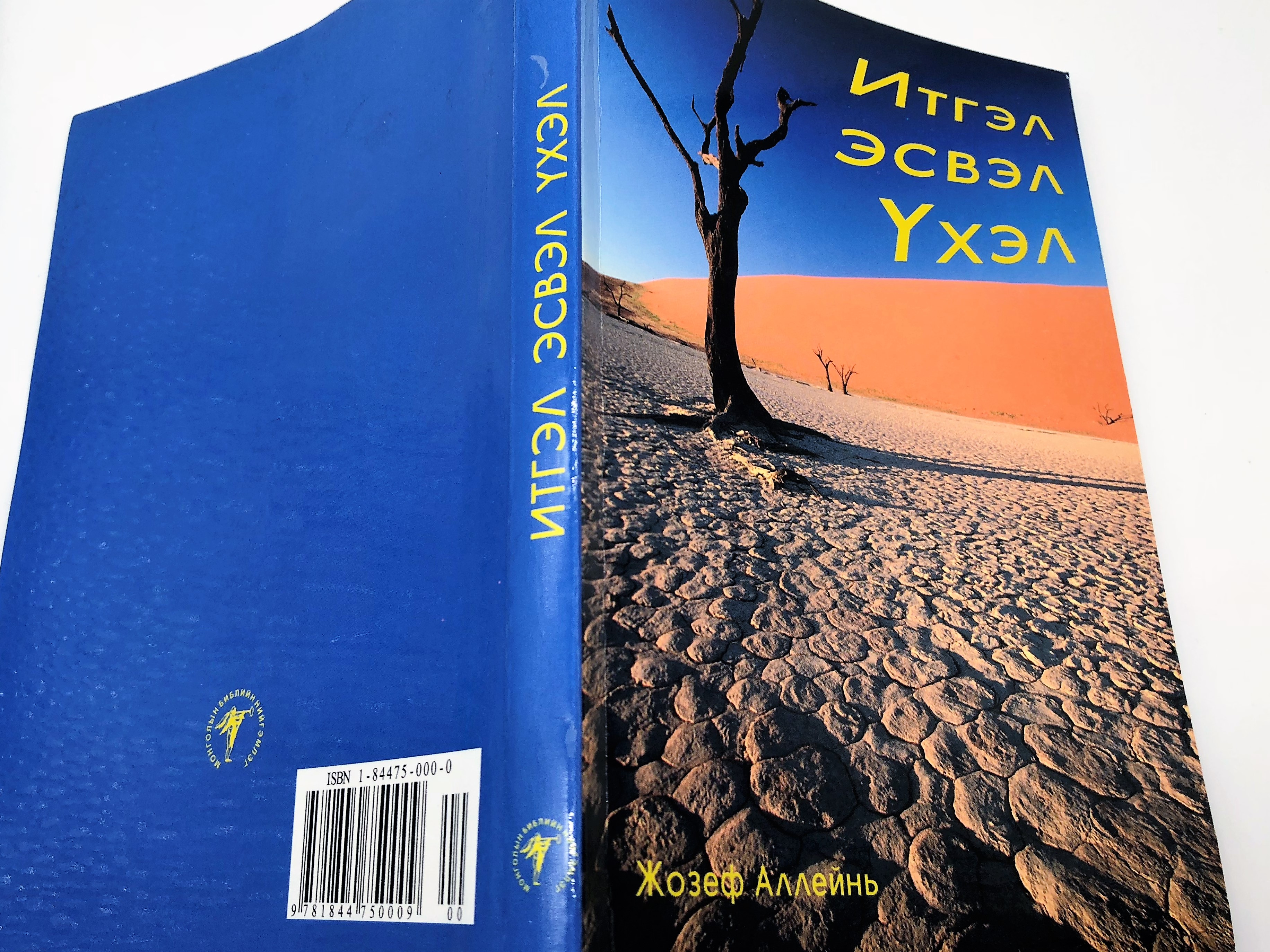 After the Uniformity Act 1662 Alleine was among the ejected ministers. With John Westley, also ejected, he then travelled about preaching . For this he was put into prison, indicted at sessions, bullied and fined. His Letters from Prison were an earlier Cardiphonia than John Newton's. He was released on 26 May 1664; and in spite of the Five Mile Act, he resumed his preaching. He found himself again in prison..