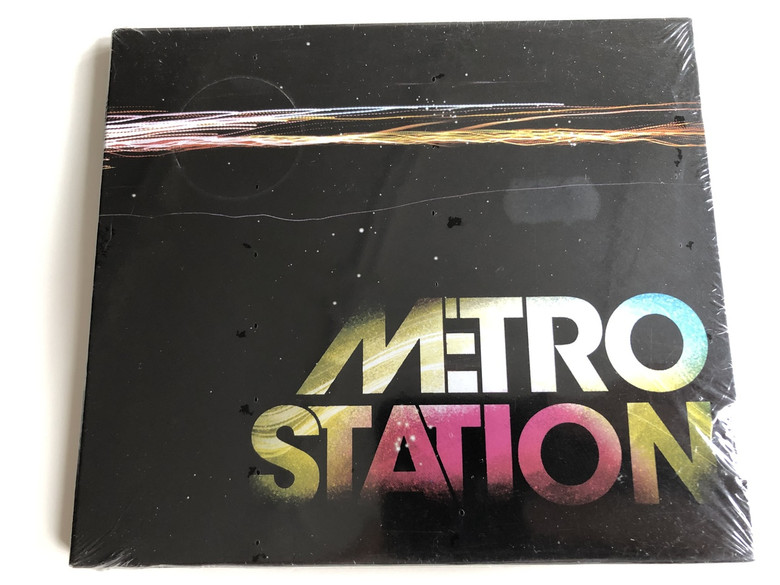 Includes OBI strip and an extra booklet with lyrics in Japanese.

Metro Station was an American pop rock band that was formed in Los Angeles by singer Mason Musso and bassist/guitarist Trace Cyrus. In late 2006, the band signed a recording contract with Columbia Records and RED Ink Records. The band is best known for the top 10 Billboard hit single "Shake It" from the group's self-titled debut album. In 2010, tension between Cyrus and Musso caused the band to go on hiatus. In 2011, the band returned, however, it was announced that Cyrus was no longer a part of the group and Musso had purchased the rights to the name. An EP entitled Middle of the Night was released in 2013, which was led by the single "Every Time I Touch You". In 2014, Cyrus and a new drummer, Spencer Steffan, came to the band, and a new single entitled "Love & War" was released. In 2015, the band released a second full-length album titled Savior. After this, the band went on a U.S and European tour, announcing an EP called Bury Me My Love along with a U.S. 10-year anniversary tour. Just before the tour started, the band announced it would be their final tour and stated they were breaking up.

The band was often described as a scene pop band due to the members' sense of fashion and the band's unique blend of various pop styles. They have sold 14,6 million copies (four million albums, 10 million singles and 600,000 EPs). 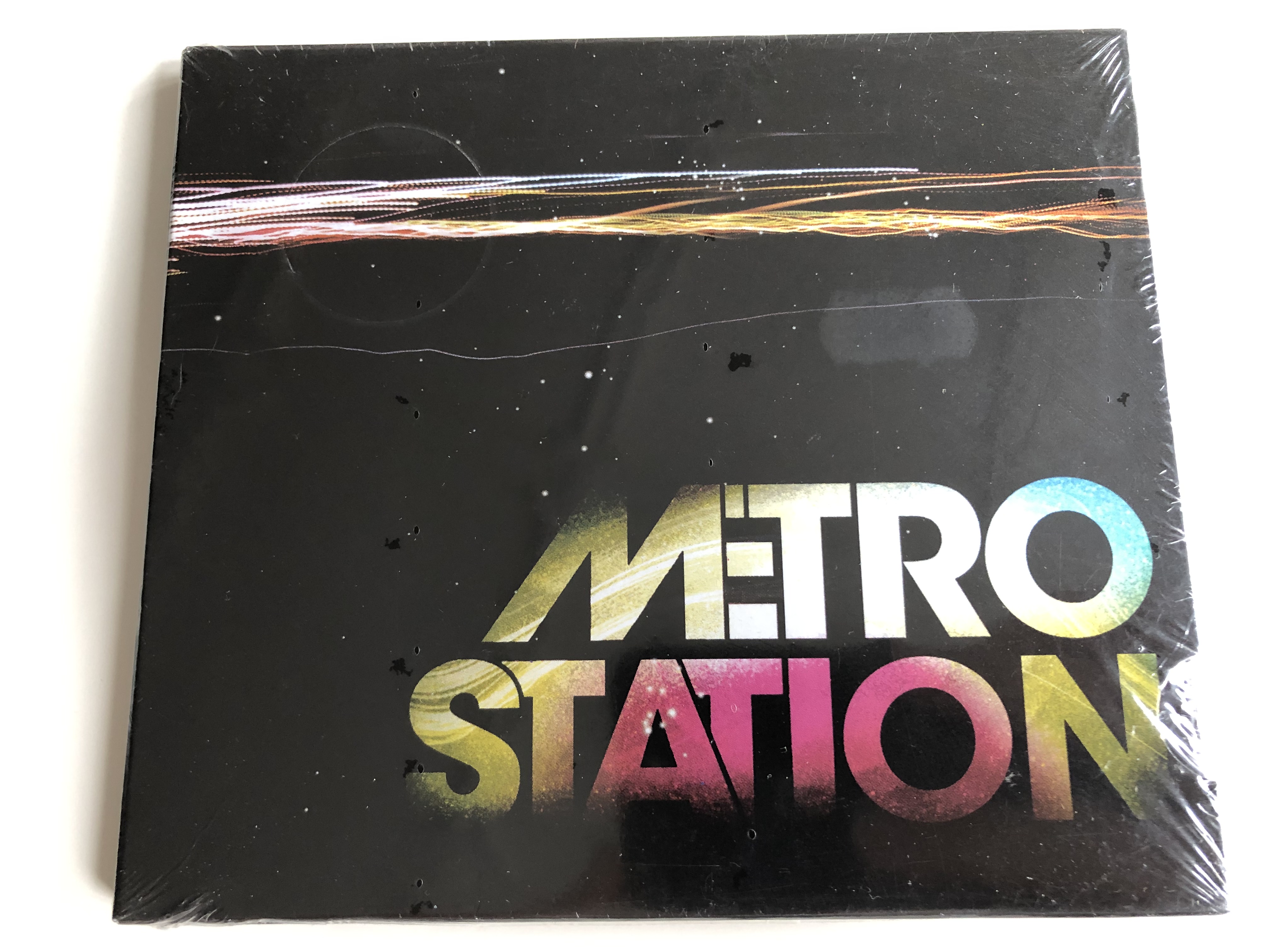 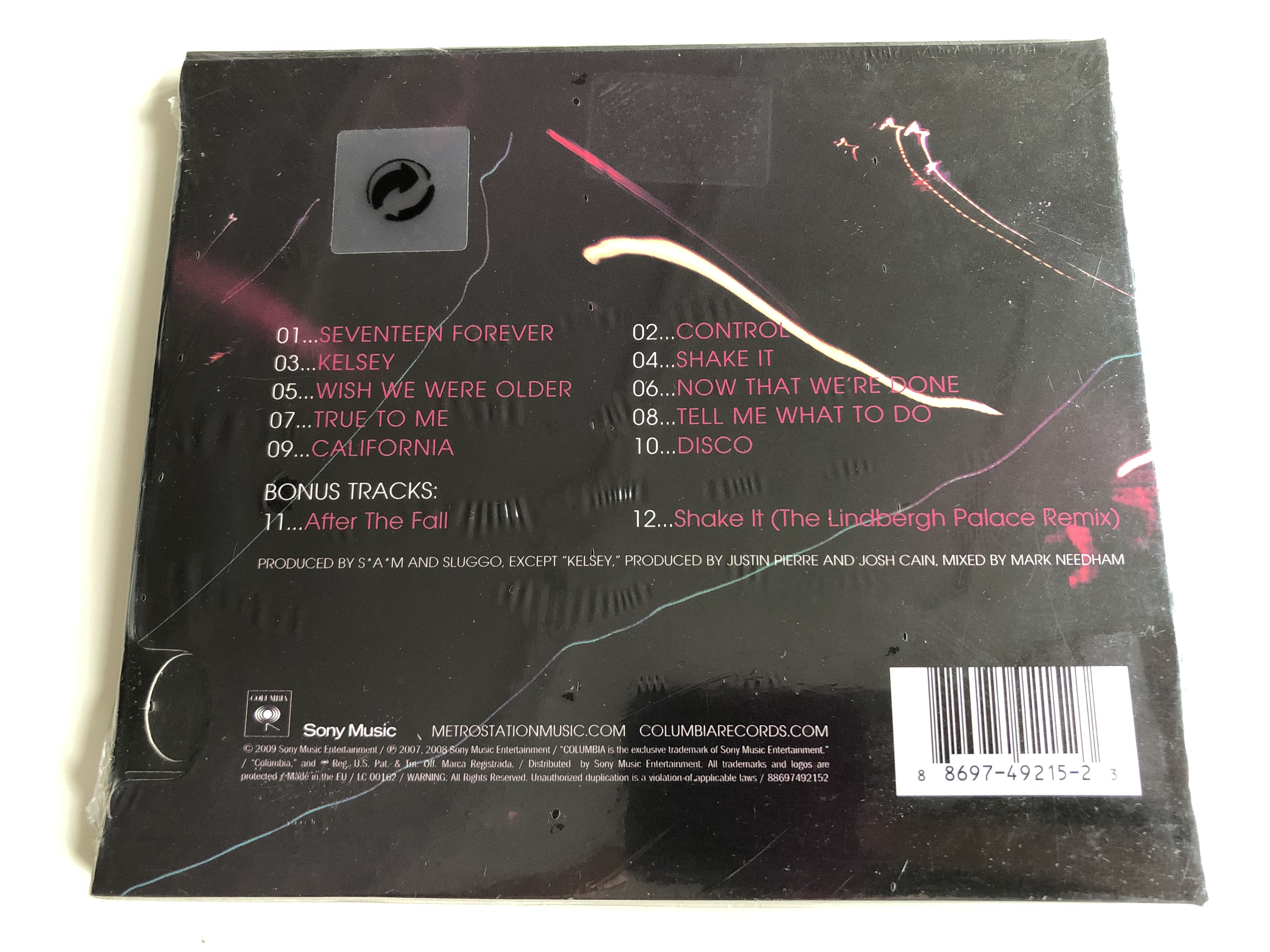