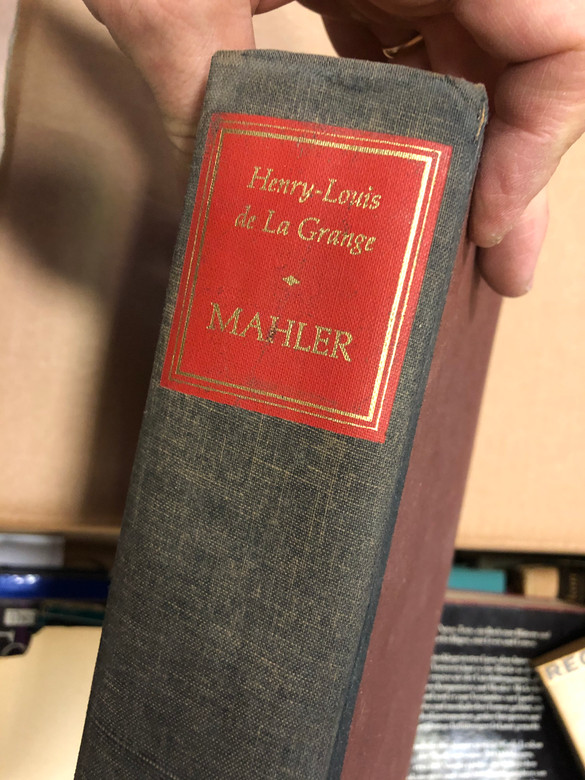 Gustav Mahler has been called a musical prophet of doom. The passionate brooding which pervades his nine symphonies, his choral and vocal works, has led others to hail him as the artist who best articulated the inner conflicts and struggles of his neurotic and driven age.

Henry-Louis de La Grange, in this huge biography, looks at the tempestuous life of this man whose impact on music--as conductor and composer--was extraordinary. There is nothing written about Mahler, no page that he himself ever wrote, no sketch of music that he ever made that M. de La Grange hasn't studied. He is as systematic a biographer as Mahler was conductor and creator of music. The result is the only definitive biography of Mahler ever written.

Throughout, Mahler is revealed as an often difficult man, full of complexities and contradictions, insecurities and surprises. Always in sharp focus is the picture of Mahler, the perfectionist, tirelessly pursuing his art, often ignoring family and friends, relentlessly battling anyone who stood in the way of his music. Performers stormed off the stage during rehearsals with the "tyrant." Audiences walked out on the "revolutionary" interpretation of the classics. And anti-Semitic critics denounced him as that "Jewish conductor."

The whole turbulent cultural ferment of the era is reflected in this book and the author has provided extraordinary thumbnail sketches of some of the giants of the time: Bruckner, Brahams, Strauss, and the conductor Bruno Walter, among others.

The son of an American mother and French father who was a senator and former governor minister, Henry Louis de la Grange studied the humanities in Paris and New York and literature at Aix-en-Provence University and at the Sorbonne. It was in 1945 when attending a performance of Gustav Mahler's Ninth Symphony conducted by Bruno Walter that he first became interested in the composer. He began what became a lifelong investigation of Mahler's life and works, the research of which formed the basis of his multi-volume biography of the composer. 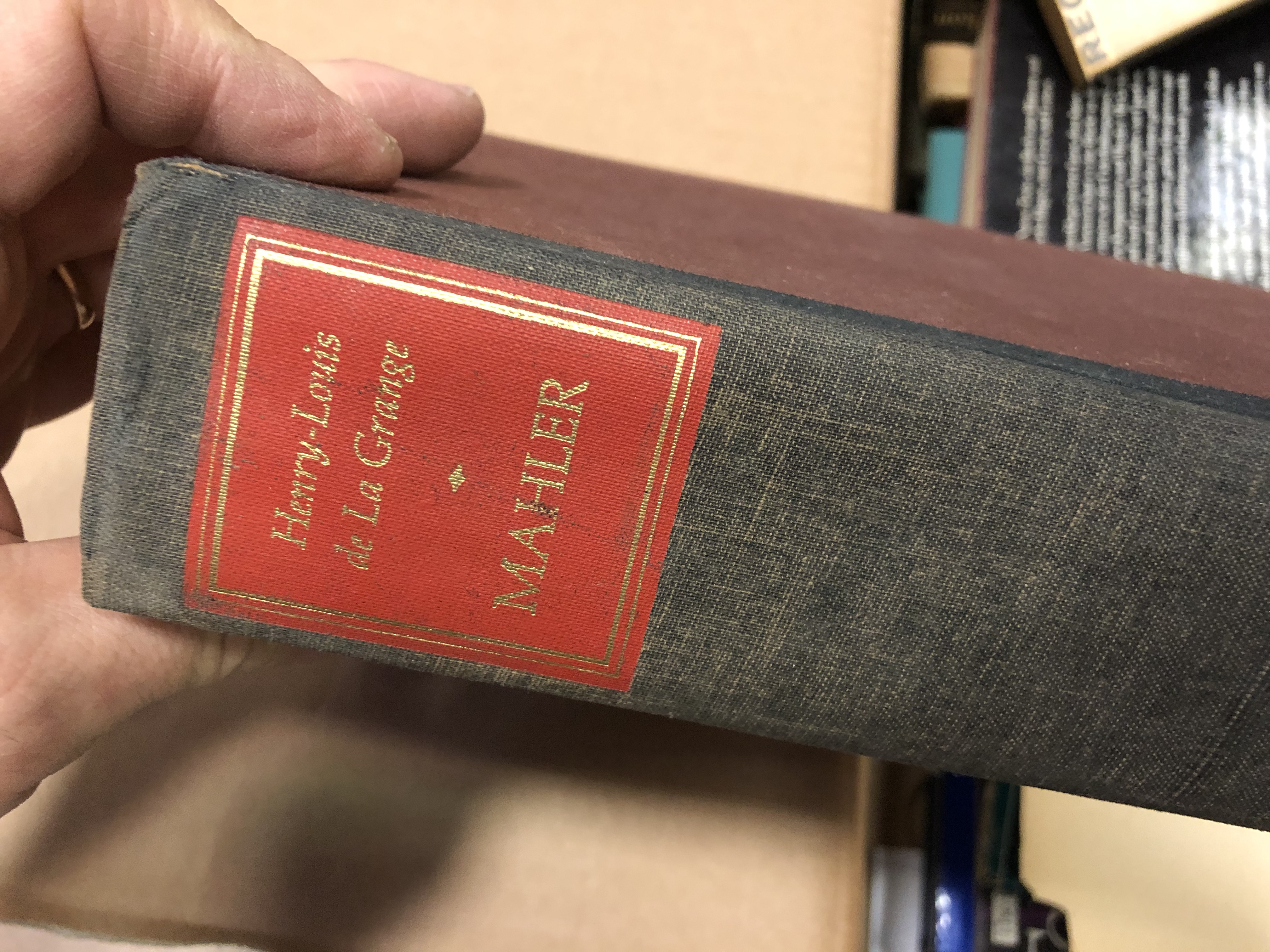 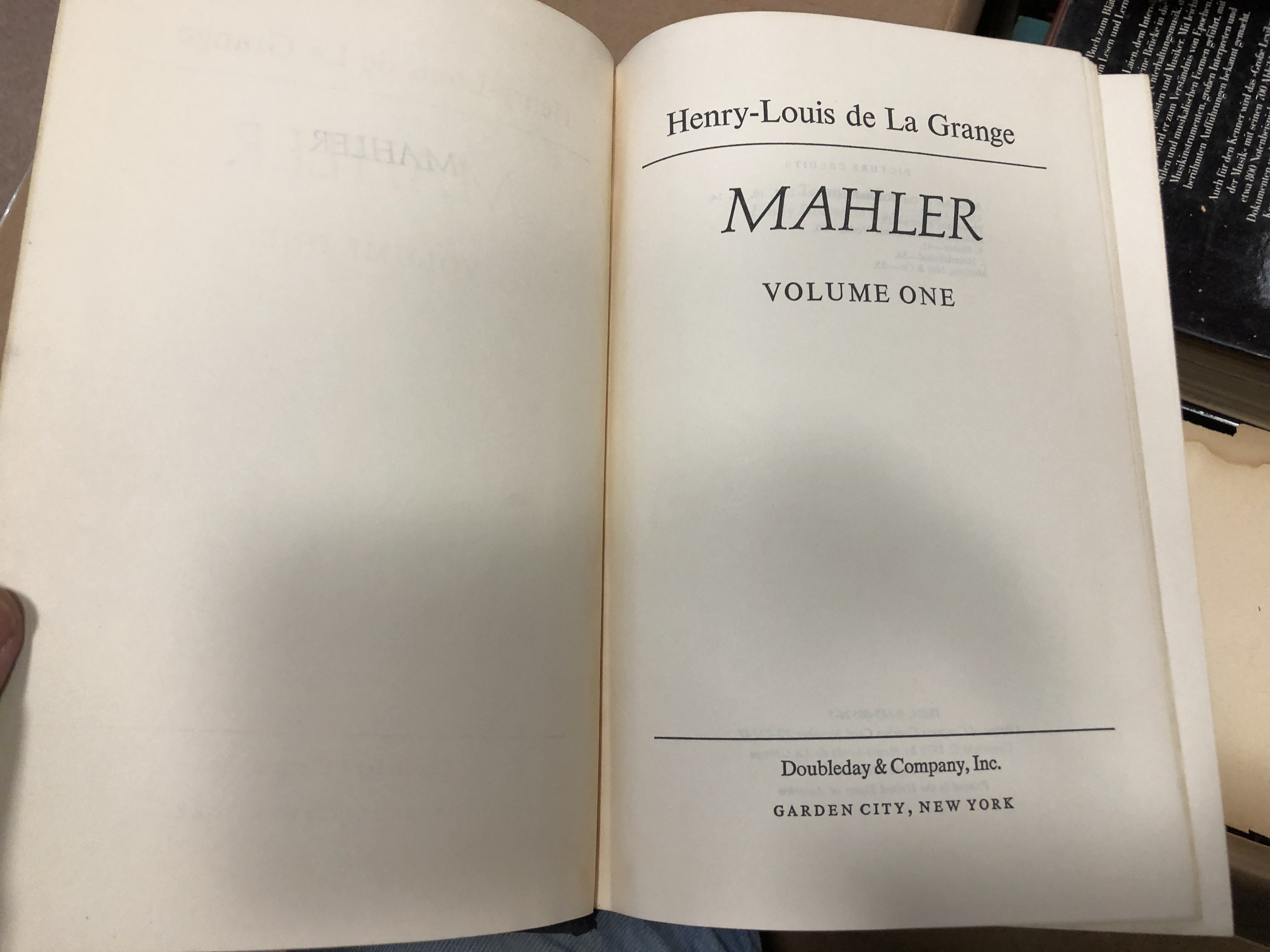