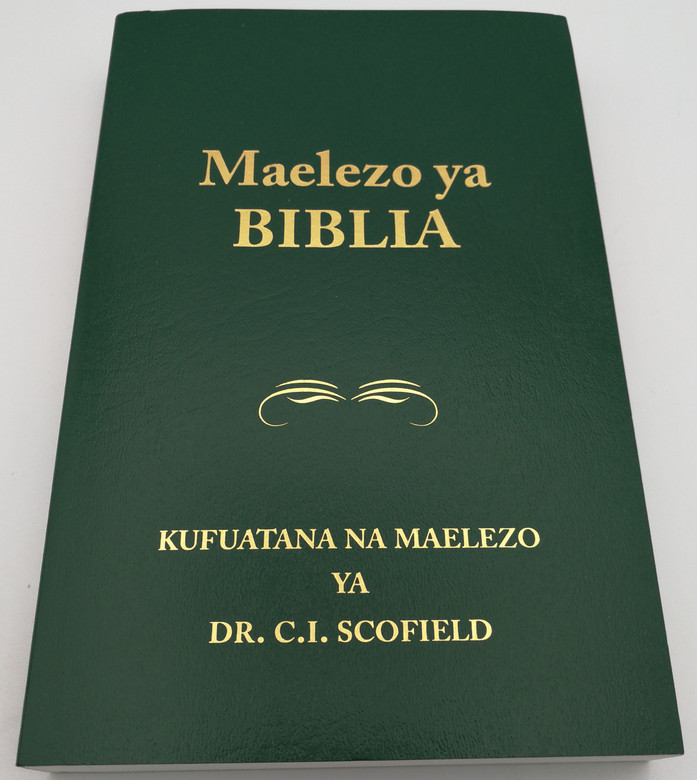 The Scofield Reference Bible is a widely circulated study Bible edited and annotated by the American Bible student Cyrus I. Scofield, which popularized dispensationalism at the beginning of the 20th century. Published by Oxford University Press and containing the entire text of the traditional, Protestant King James Version, it first appeared in 1909 and was revised by the author in 1917.

This is a Swahili language edition of the Book: Bible with Notes by C.I Scofield

Swahili, also known by its native name Kiswahili, is a Bantu language and the first language of the Swahili people. It is a lingua franca of the African Great Lakes region and other parts of East and Southern Africa, including Kenya, Tanzania, Uganda, Rwanda, Burundi, some parts of Malawi, Somalia, Zambia, Mozambique and the Democratic Republic of the Congo (DRC). Comorian, spoken in the Comoros Islands, is sometimes considered a dialect of Swahili, although other authorities consider it a distinct language. Sheng is mixture of Swahili and English commonly spoken in Kenya and parts of Uganda. 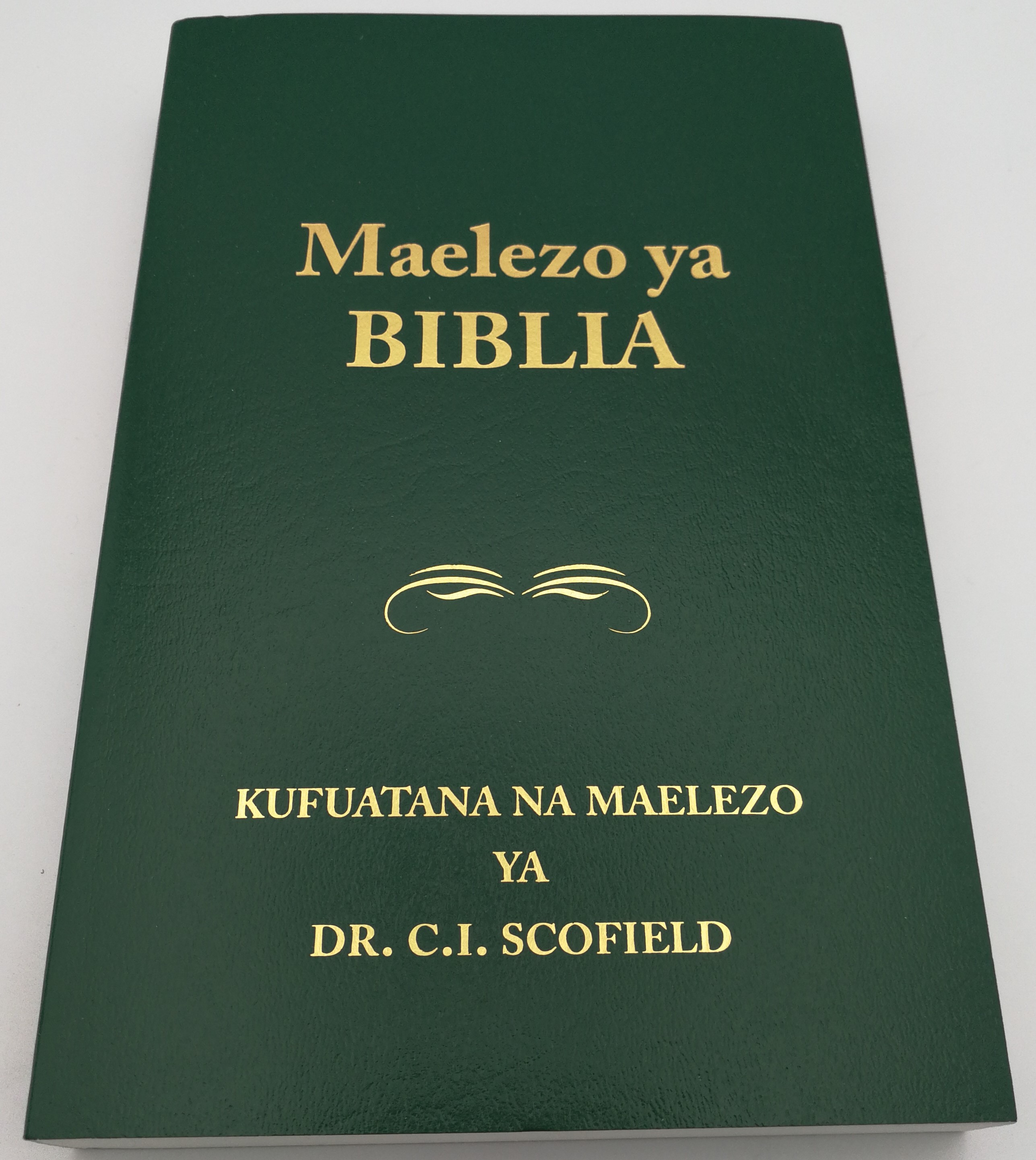 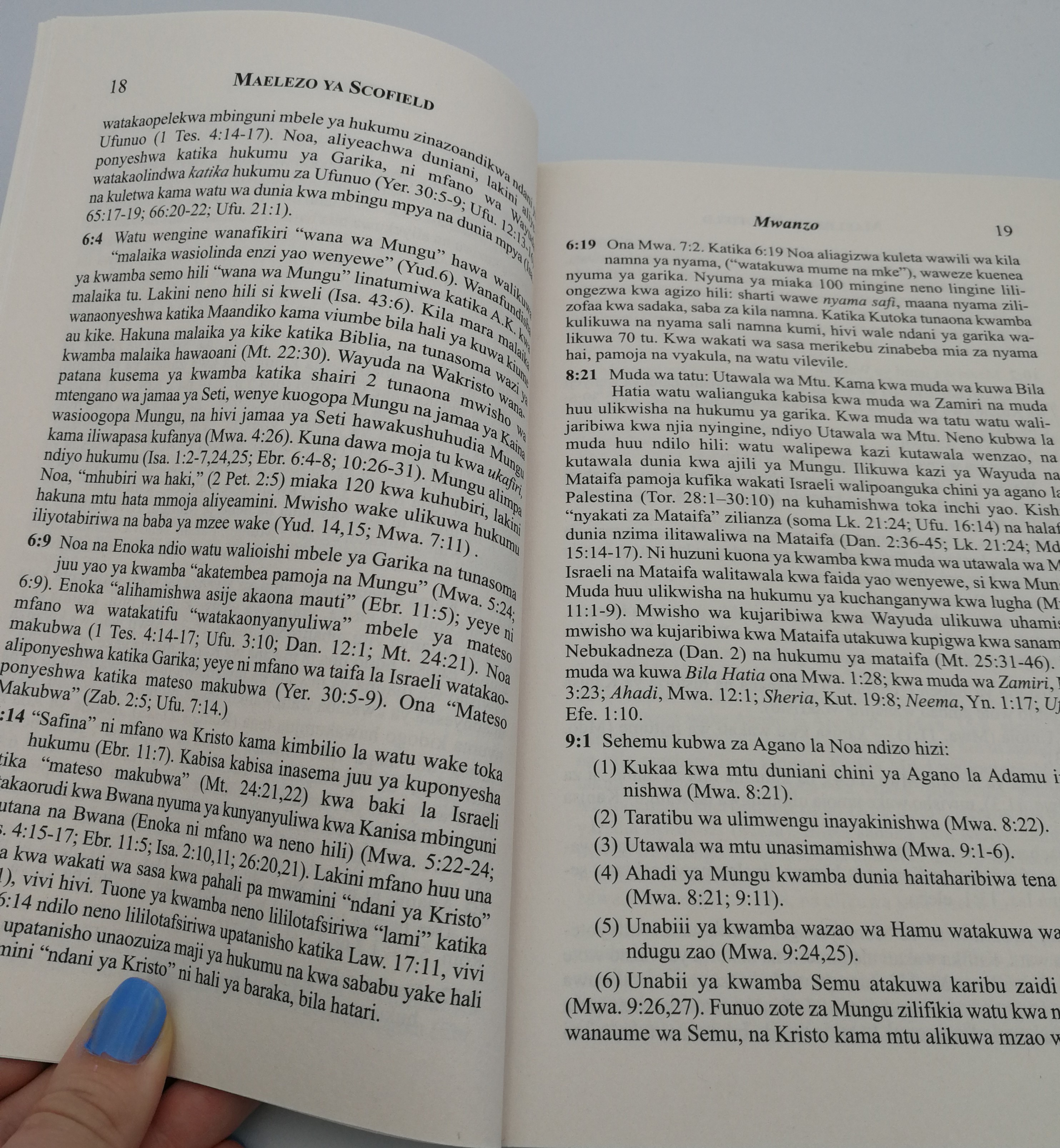 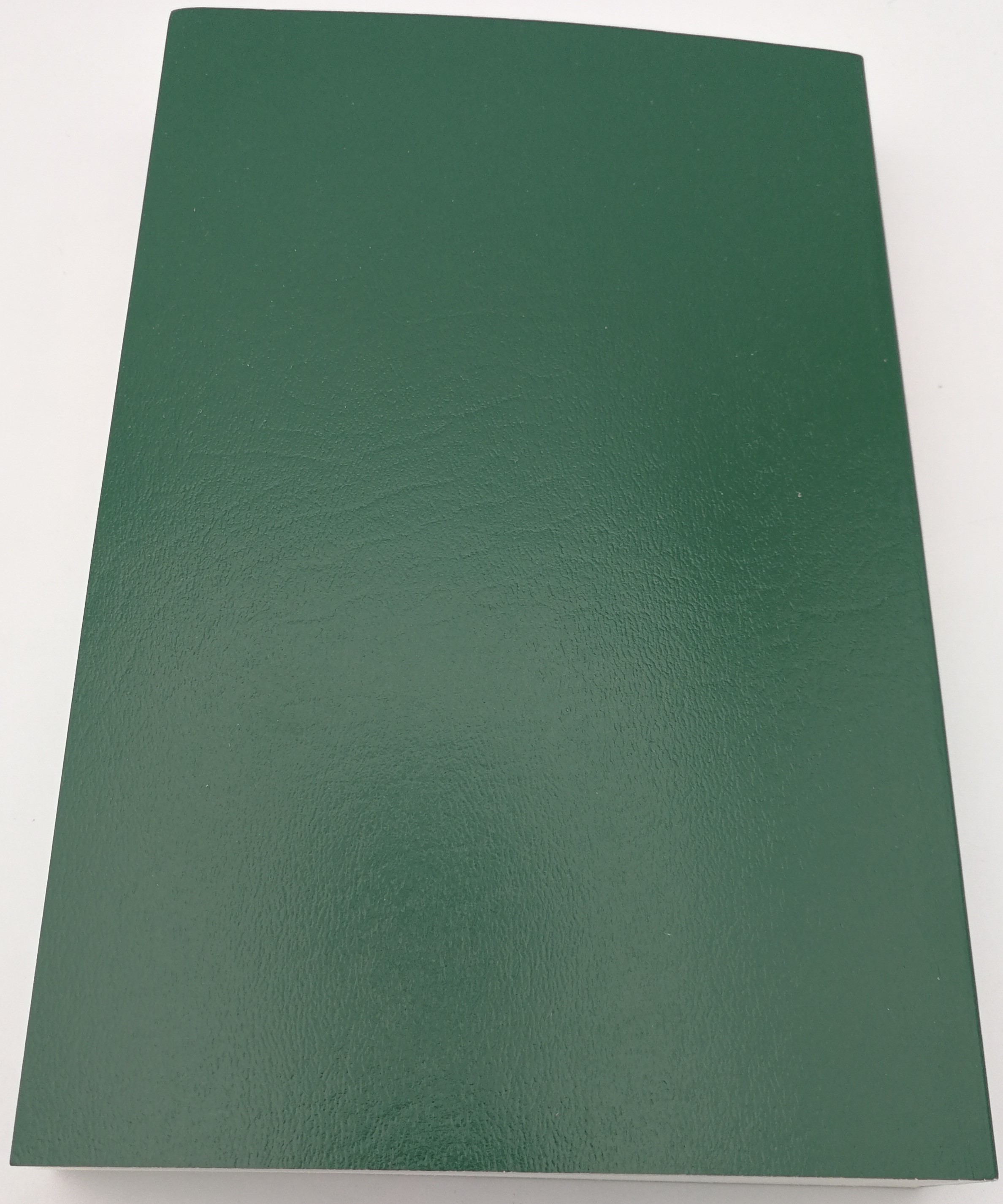