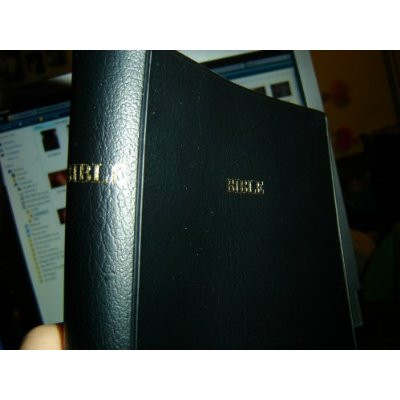 Lingala a Bantu Language Bible / Congo Bible / Boyokani Ya Kala Pe Boyokani Ya Sika / Na Lingal Ye Lelo Oyo / PVC Cover ASIN: 9966408797 Lingala is a Bantu language spoken throughout the northwestern part of the Democratic Republic of the Congo (Congo-Kinshasa) and a large part of the Republic of the Congo (Congo-Brazzaville), as well as to some degree in Angola and the Central African Republic. It has over 10 million speakers. It is classed C.36D under the Guthrie system for classifying Bantu languages and C.40 under the SIL system.