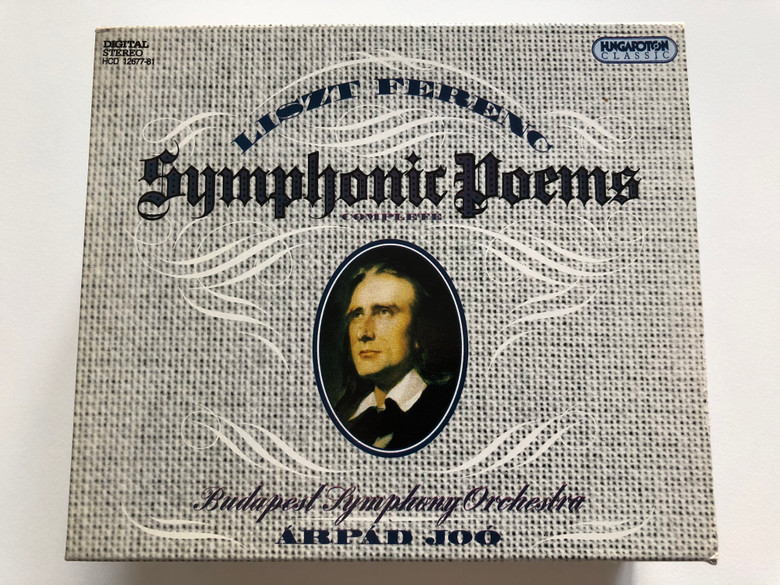 The symphonic poems of the Hungarian composer Franz Liszt are a series of 13 orchestral works, numbered S.95–107. The first 12 were composed between 1848 and 1858 (though some use material conceived earlier); the last, Von der Wiege bis zum Grabe (From the Cradle to the Grave), followed in 1882. These works helped establish the genre of orchestral program music—compositions written to illustrate an extra-musical plan derived from a play, poem, painting or work of nature. They inspired the symphonic poems of Bedřich Smetana, Antonín Dvořák, Richard Strauss and others.

Liszt's intent, according to musicologist Hugh MacDonald, was for these single-movement works "to display the traditional logic of symphonic thought." In other words, Liszt wanted these works to display a complexity in their interplay of themes similar to that usually reserved for the opening movement of the Classical symphony; this principal self-contained section was normally considered the most important in the larger whole of the symphony in terms of academic achievement and musical architecture. At the same time, Liszt wanted to incorporate the abilities of program music to inspire listeners to imagine scenes, images, or moods. To capture these dramatic and evocative qualities while achieving the scale of an opening movement, he combined elements of overture and symphony in a modified sonata design. The composition of the symphonic poems proved daunting. They underwent a continual process of creative experimentation that included many stages of composition, rehearsal and revision to reach a balance of musical form.

Aware that the public appreciated instrumental music with context, Liszt provided written prefaces for nine of his symphonic poems. However, Liszt's view of the symphonic poem tended to be evocative, using music to create a general mood or atmosphere rather than to illustrate a narrative or describe something literally. In this regard, Liszt authority Humphrey Searle suggests that he may have been closer to his contemporary Hector Berlioz than to many who would follow him in writing symphonic poems. 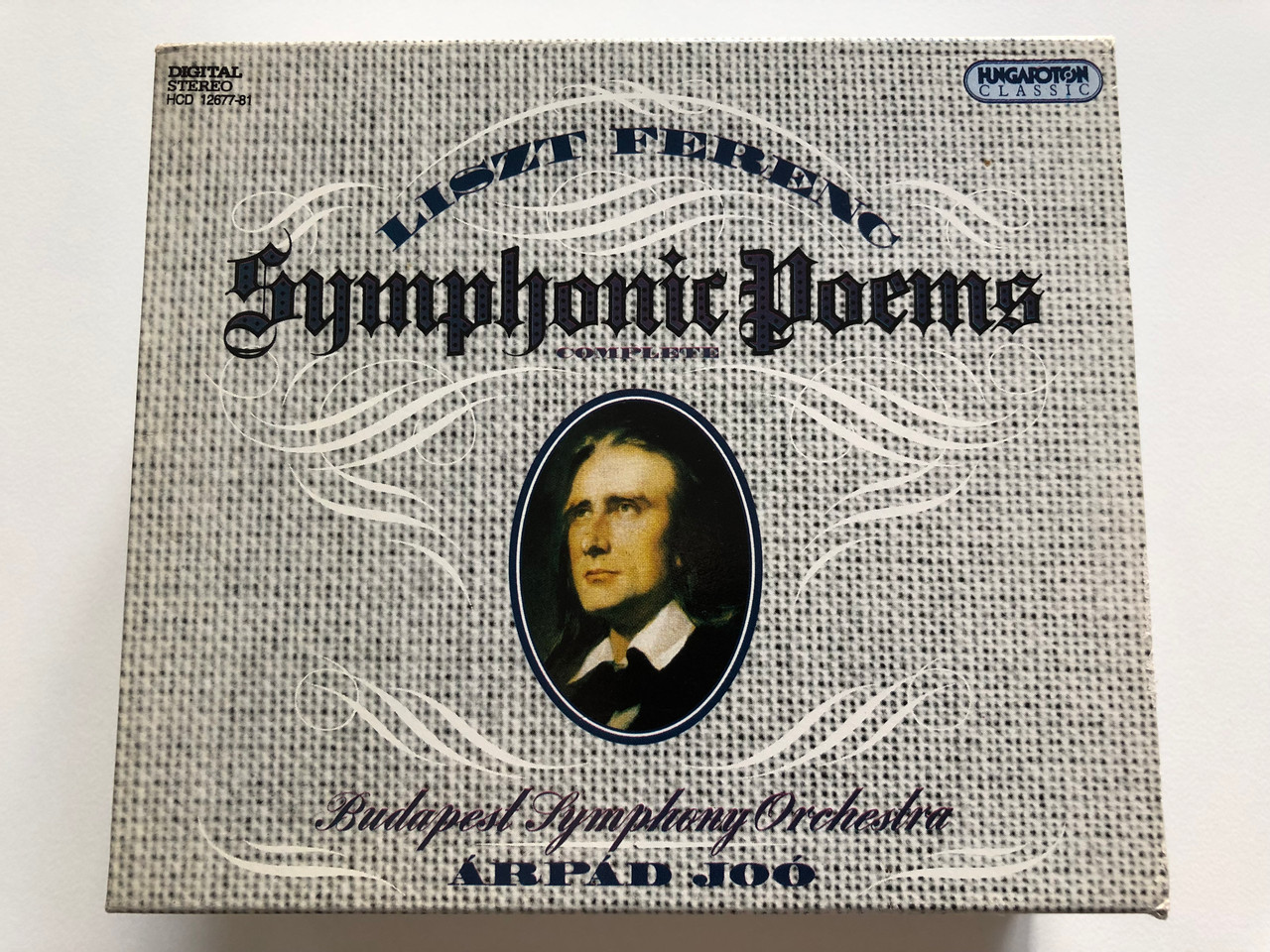 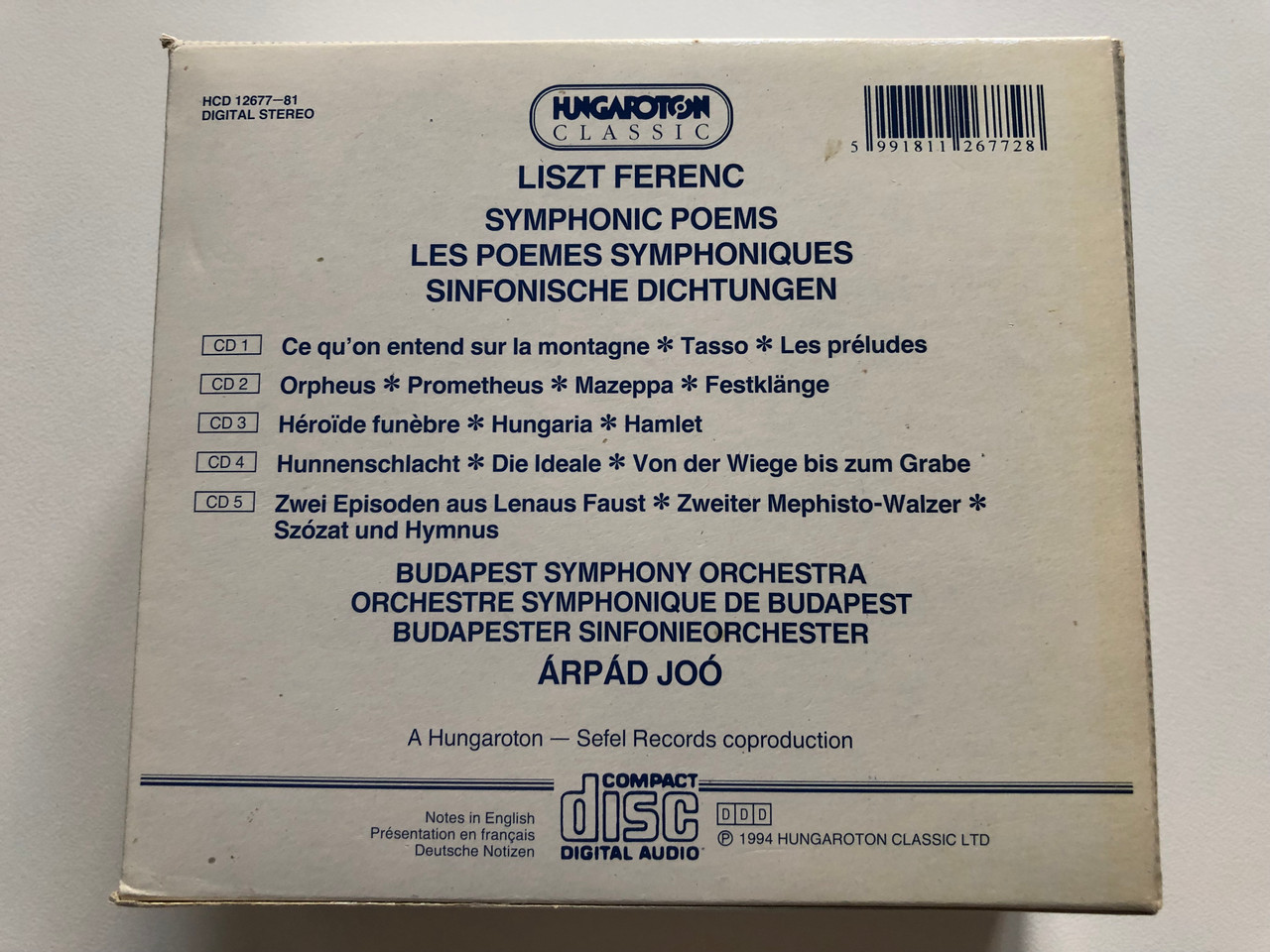 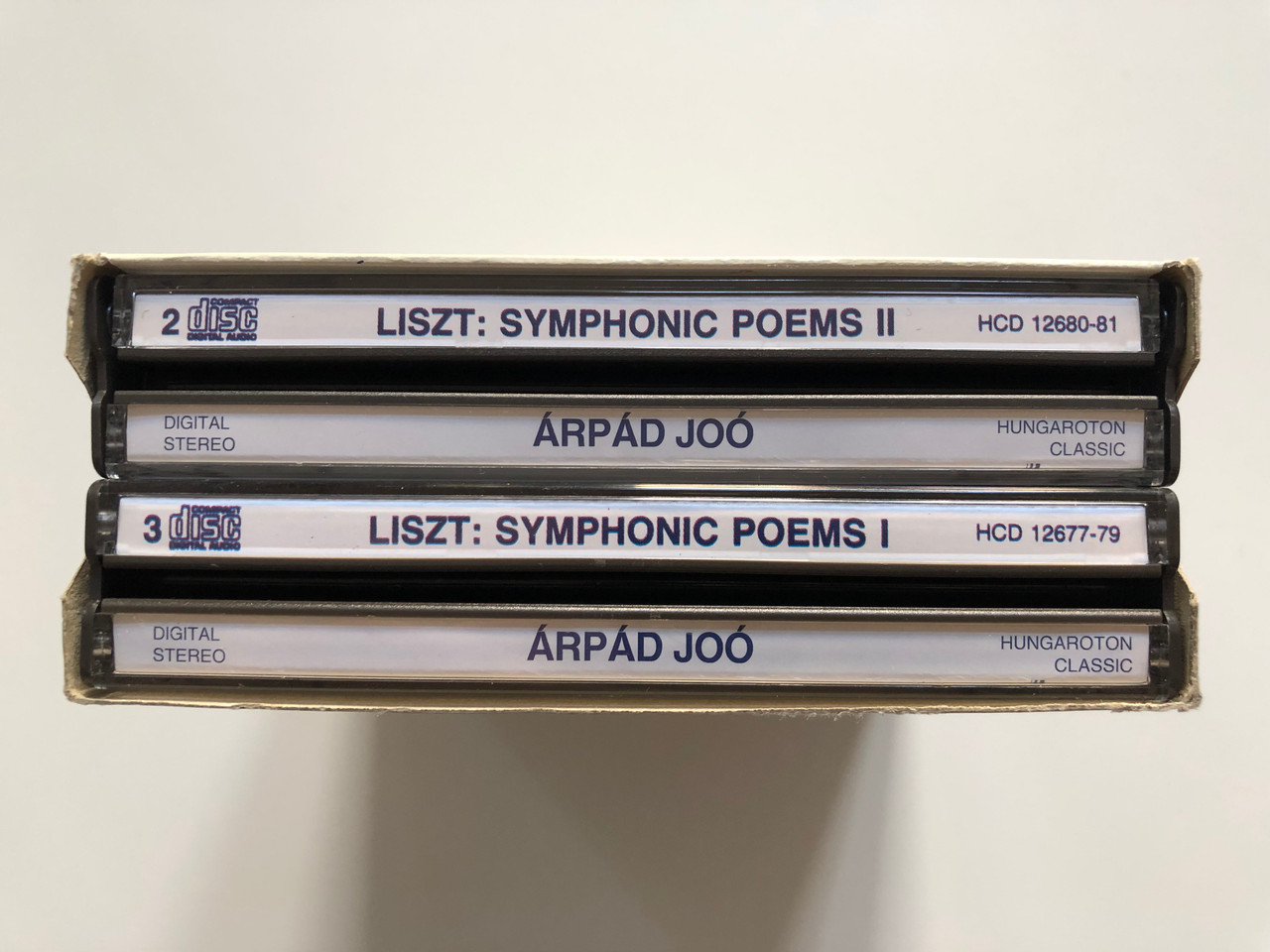