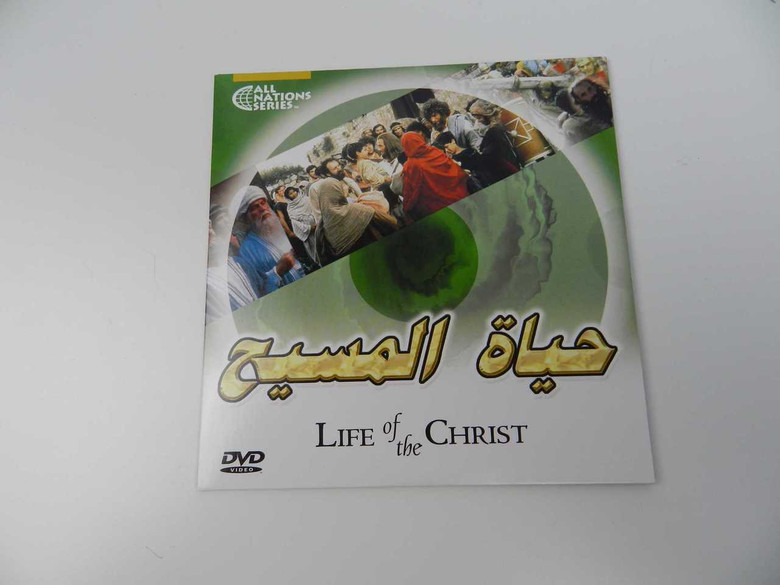 This film about Jesus of Nazareth (Brian Deacon) is taken from the New Testament's Gospel of Luke and follows his life from birth to death. His parents, Mary (Rivka Neuman) and Joseph (Yossef Shiloah), are a strong presence in his early life. Later, as a young adult, Jesus begins to realize his destiny, and his apostles are gradually assembled, with Simon Peter (Niko Nitai) among them. Eventually, Jesus must face his crucifixion, which leads to his resurrection.