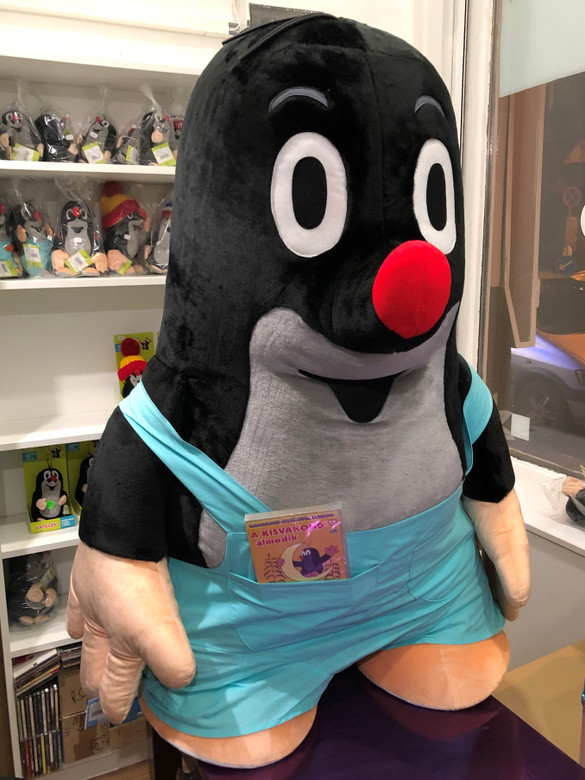 Zdeněk Miler ( 21 February 1921 – 30 November 2011) was a Czech animator and illustrator best known for his Mole (Krtek or Krteček in original) character and its adventures. 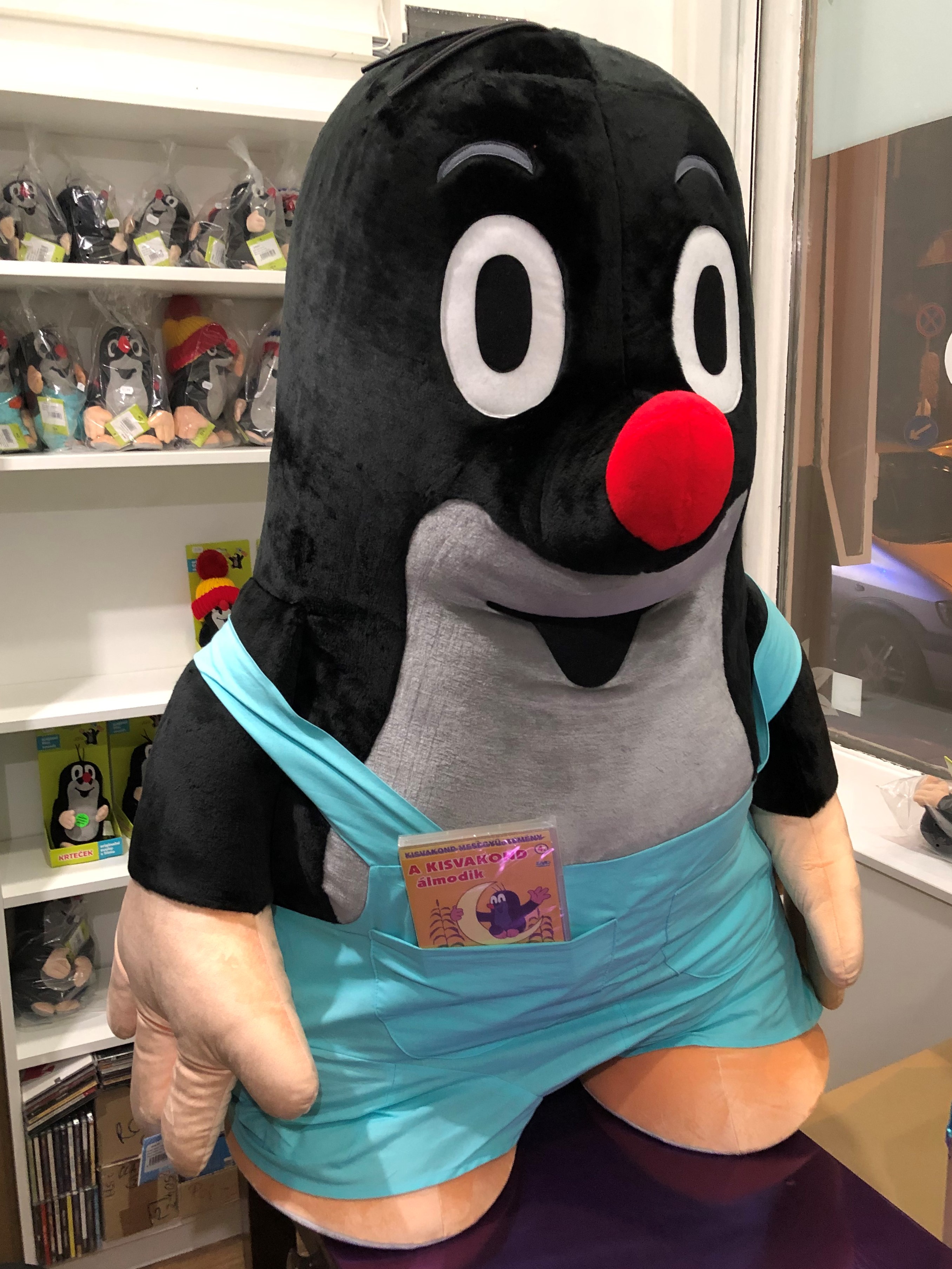 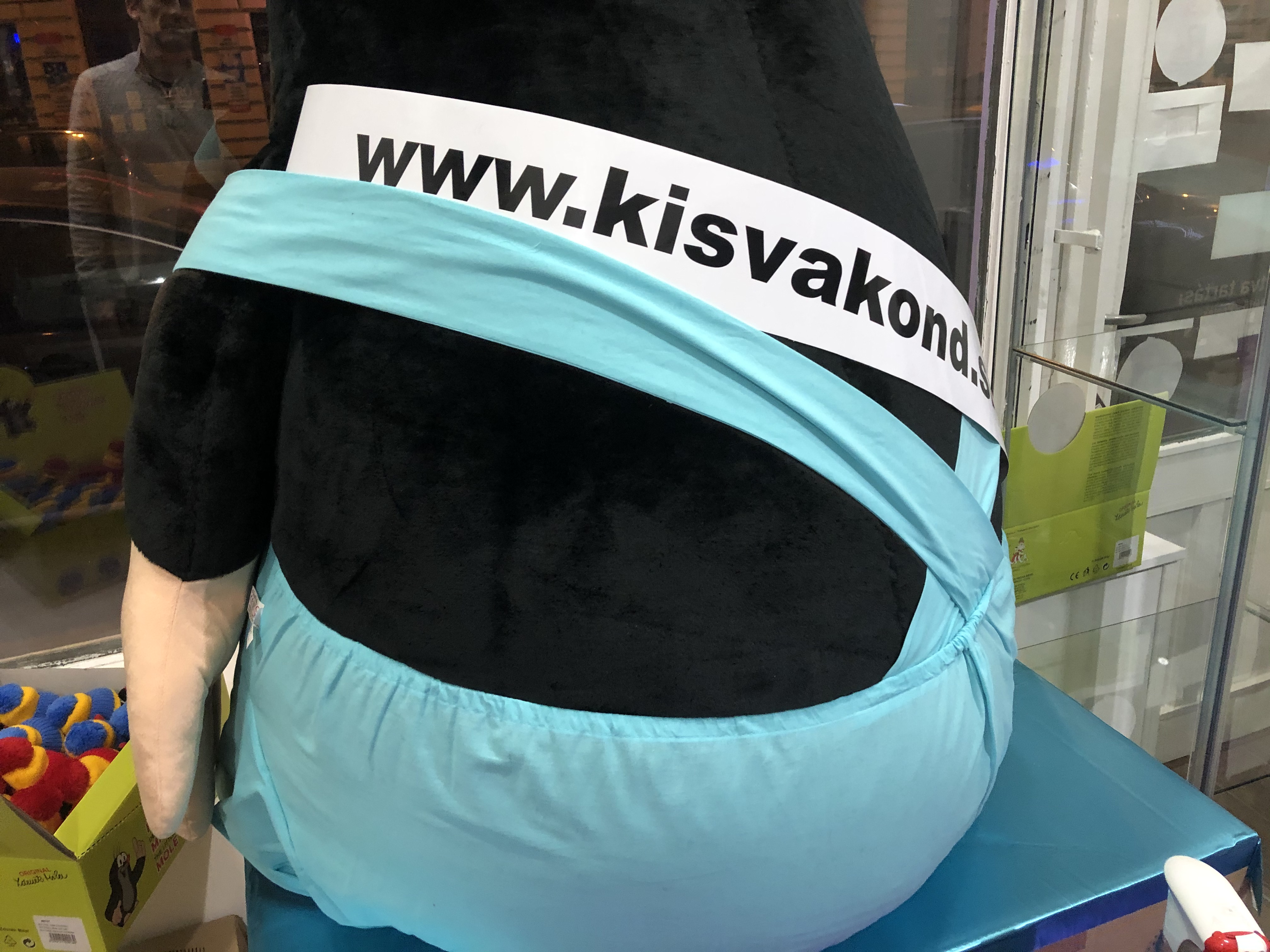 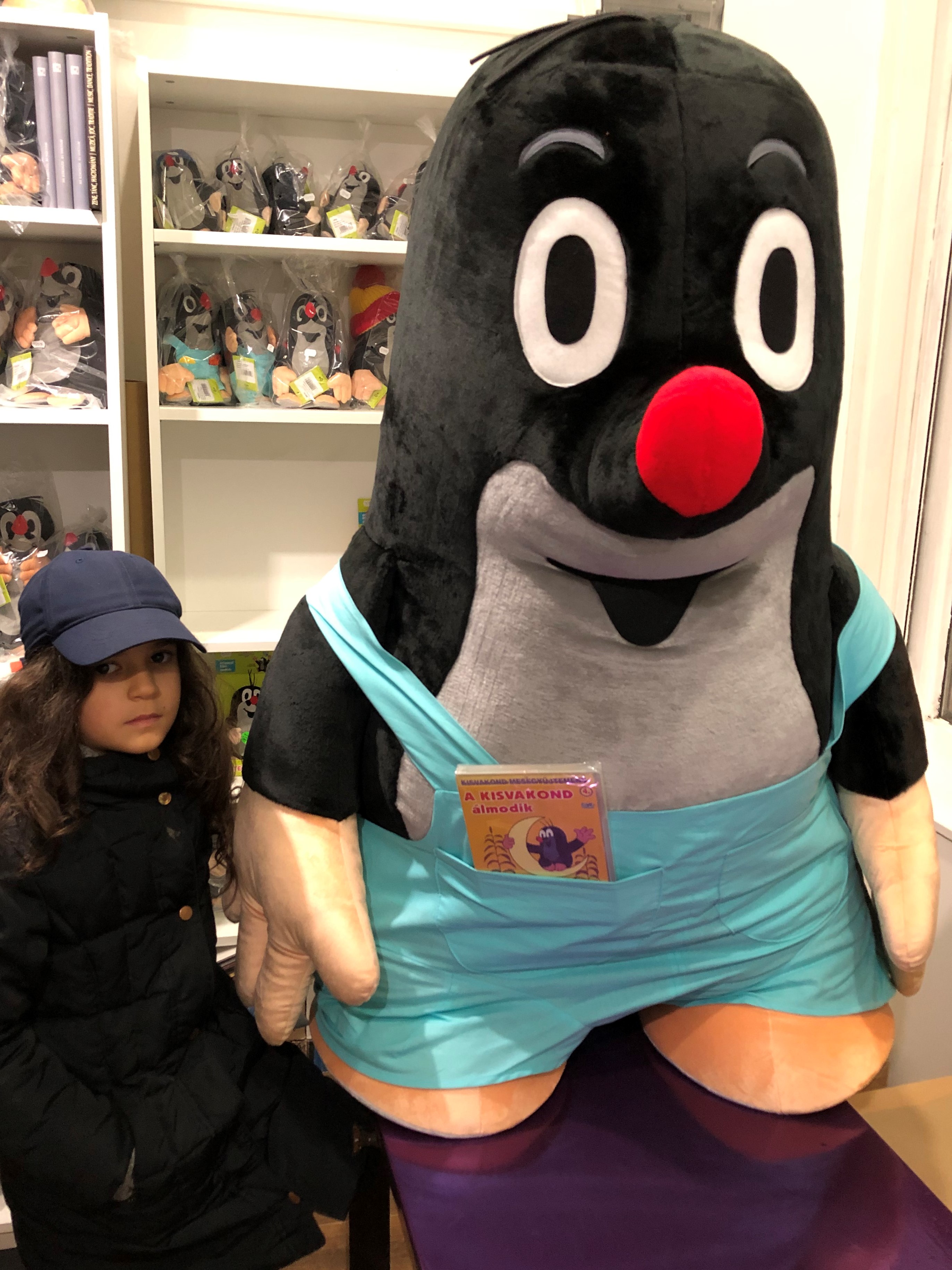