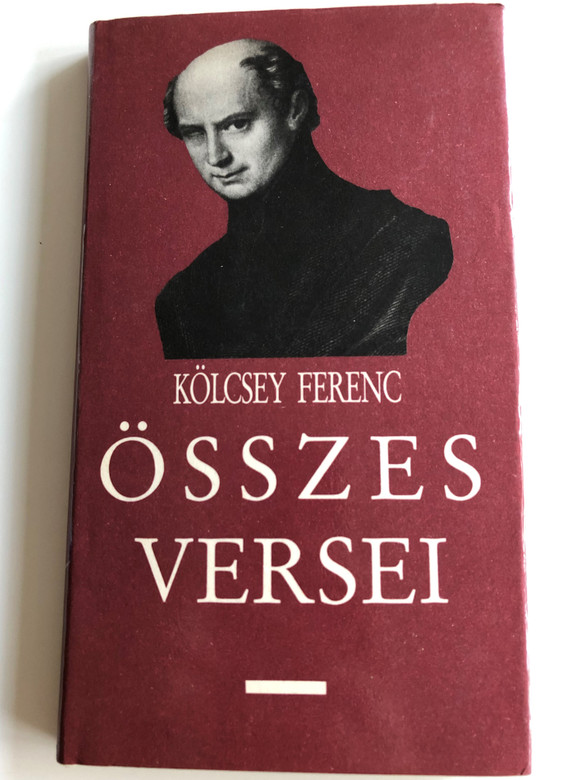 From 1832 to 1835 he sat in the Hungarian Diet, where his extreme liberal views and his eloquence soon rendered him famous as a parliamentary leader. Elected on 17 November 1830 a member of the Hungarian Academy of Sciences, he took part in its first grand meeting; in 1832, he delivered his famous oration on Kazinczy, and in 1836 that on his former opponent Dániel Berzsenyi. In 1838, when the opposition leader Miklós Wesselényi was thrown into prison upon a disputed charge of treason, Kölcsey conducted his defense with noted eloquence, but without success. He died about a week afterwards at Szatmárcseke, from internal inflammation.

Kölcsey's strong moral sense and deep devotion to his country are reflected in his poems, his often severe but masterly literary criticism, and his funeral orations and parliamentary speeches. His collected works, in 6 volumes, were published at Pest, 1840–1848, and his journal of the Diet of 1832–1836 appeared in 1848. The first collected edition of all his works appeared in 1886–87.

A monument erected to the memory of Kölcsey was unveiled at Szatmárnémeti on 25 September 1864. His poem Himnusz (1823), evoking the glory of Hungary's past, became the national anthem of Hungary. 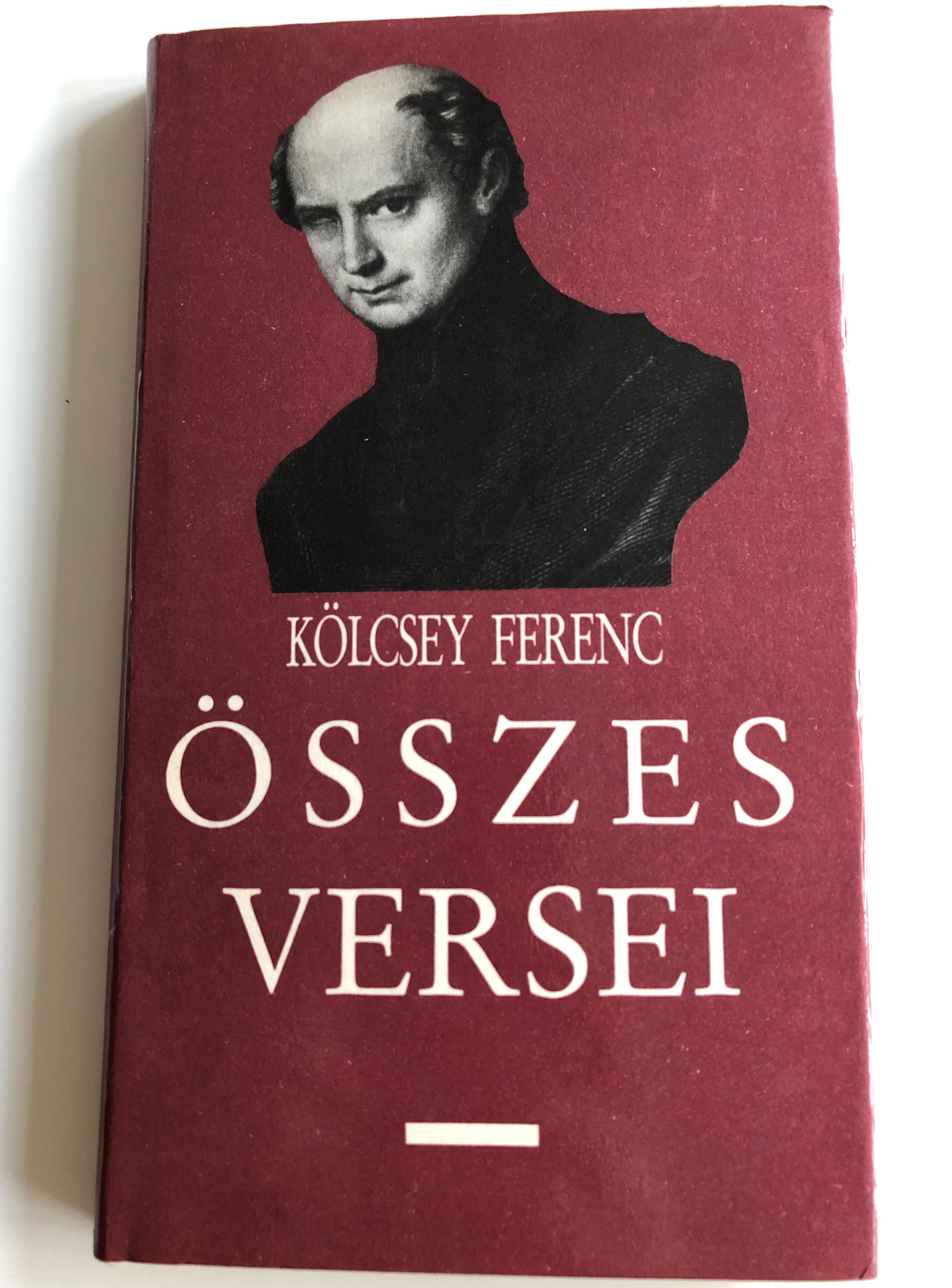 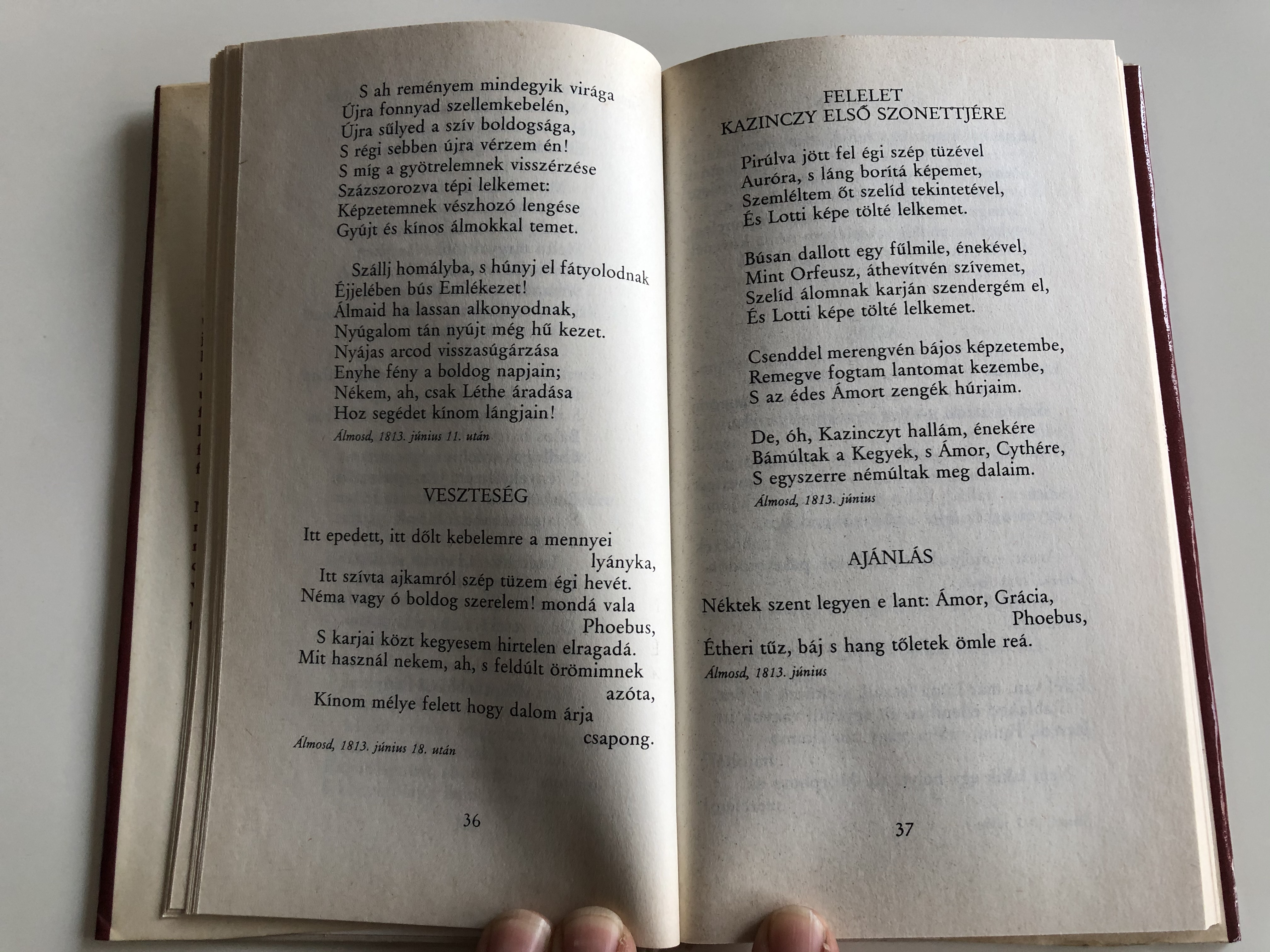 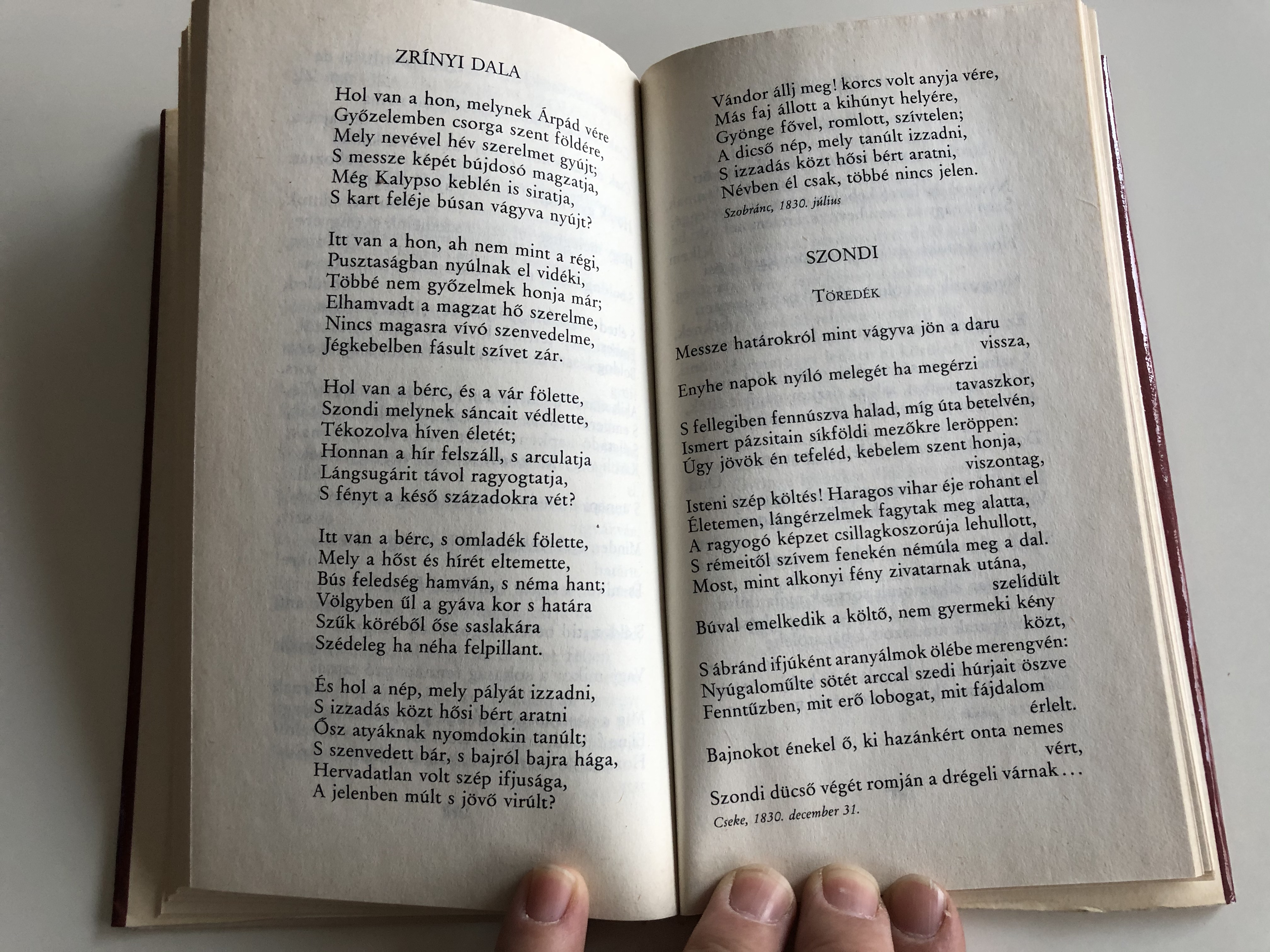 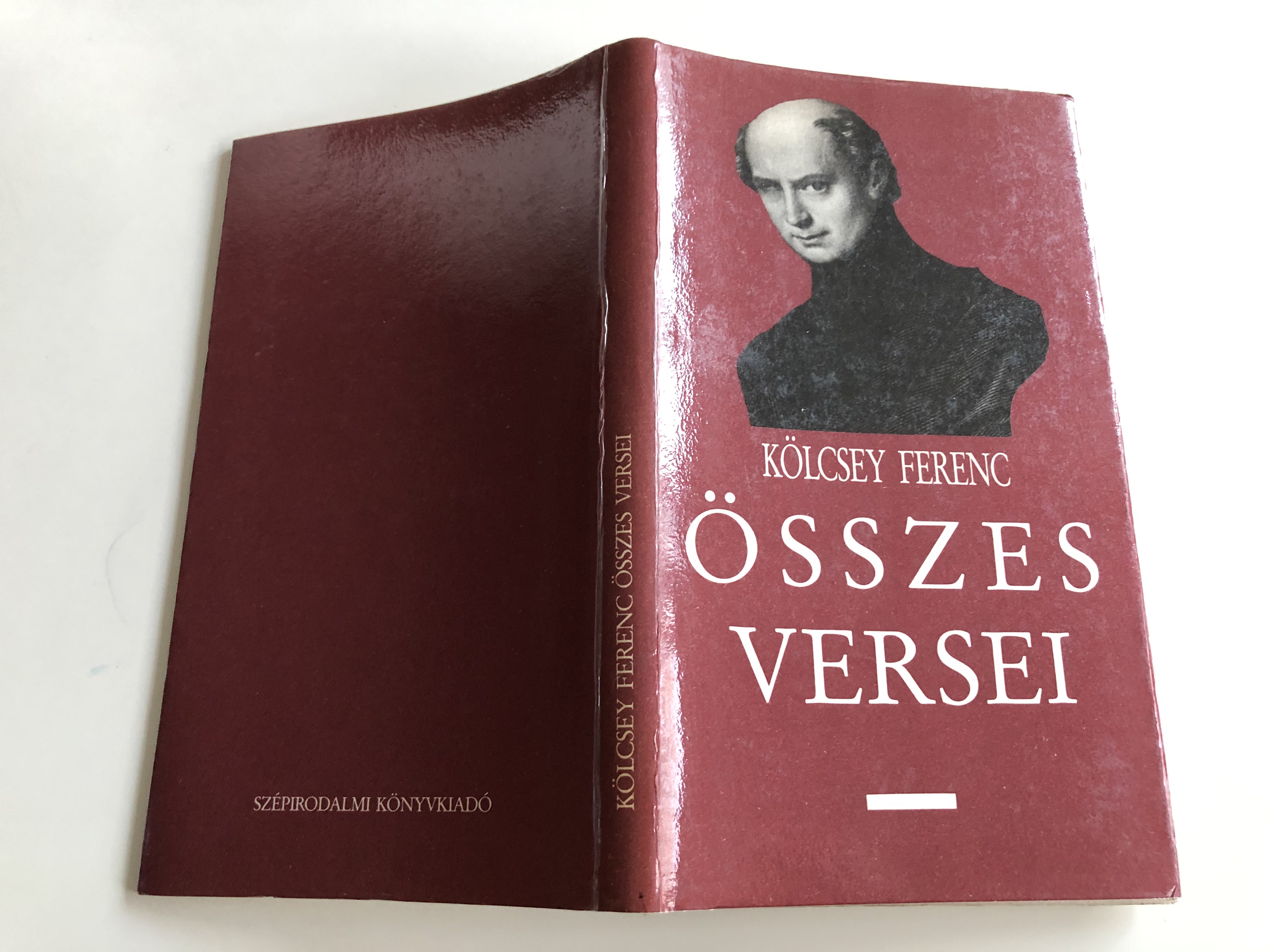