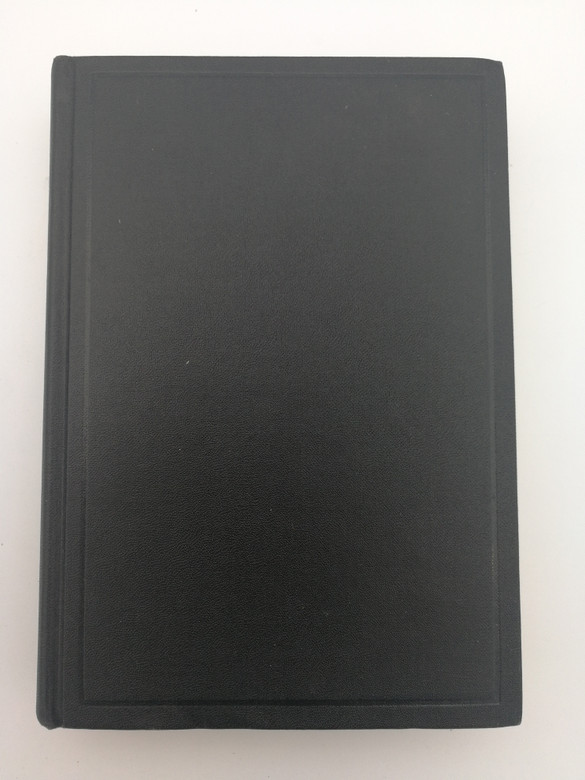 The New Testament of our Lord and Saviour Jesus Christ, translated out of the original greek, and with the former translations diligently compared and revised.

As recent research indicated, 25% of this version of the Bible was translated by Thurston, 20% by Bingham (who also did the coordination), 14% by Artemas Bishop (who later became a prominent missionary to Honolulu and was responsible for the first revision), and the rest by others.

As the Kingdom of Hawaii was toppled in the 1893 overthrow and became a United States territory, the Hawaiian language was banned in schools and was spoken less. However, in the second half of the 20th century, there was a Hawaiian language revitalization in which people became more interested in the native language, and more parents started to send their children to Hawaiian language immersion schools.

In the early 21st century, under the Hawaiian Bible Project supported by Partners In Development Foundation, the Hawaiian Bible called Ka Baibala Hemolele (the Holy Bible) was published in 2018 in print and electronic forms, using the Hawaiian text of the 19th century, but re-edited in modern Hawaiian orthography, using the diacritical marks, such as ʻOkina and Kahakō.