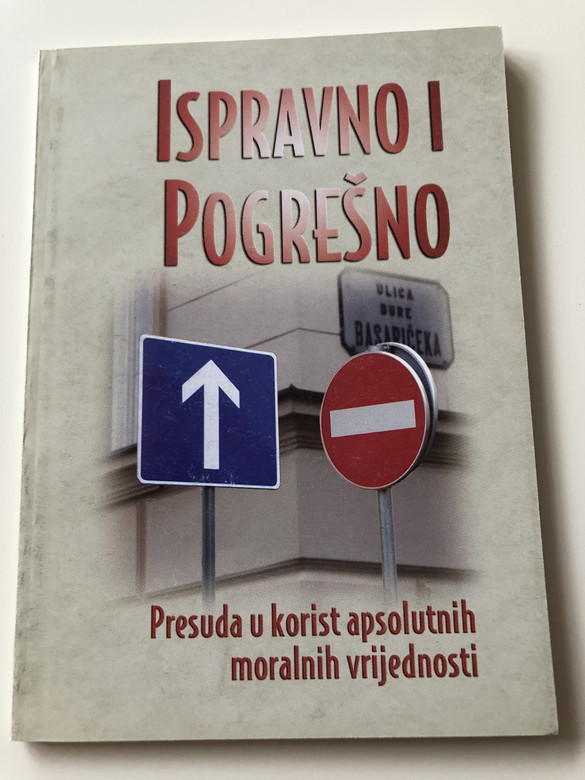 A Case For Moral Absolutes
We live in a time that is marked by “culture wars.” Having lost a dominant moral consensus, we are struggling in our courts, voting booths, and even in our churches to resolve the difficult moral issues that are separating us.Many have decided that the answer is tolerance, open-mindedness, and mutual respect.While others are convinced that there is a time “to be our brother’s keeper.” They are certain that we cannot afford to merely abandon the moral values of the past and act as if it doesn’t matter what we believe about God, sexual choices,or the life of an unborn child.Believing that the Bible gives profound insight into this difficult issue, and with the in valuable help of RBC senior research editor Herb Vander Lugt, we offer the following pages as a case for moral absolutes.

Herb Vander Lugt remained a vital contributor to Our Daily Bread up to the time he went to be with his Lord and Savior on December 2, 2006. He served as Senior Research Editor for Our Daily Bread Ministries and had been with the ministry since 1966, when he became the third author to contribute to Our Daily Bread. In addition to his devotional articles, he wrote numerous Discovery Series booklets and reviewed all study and devotional materials. Herb pastored six churches and held three interim ministerial positions after retiring from the pastorate in 1989. 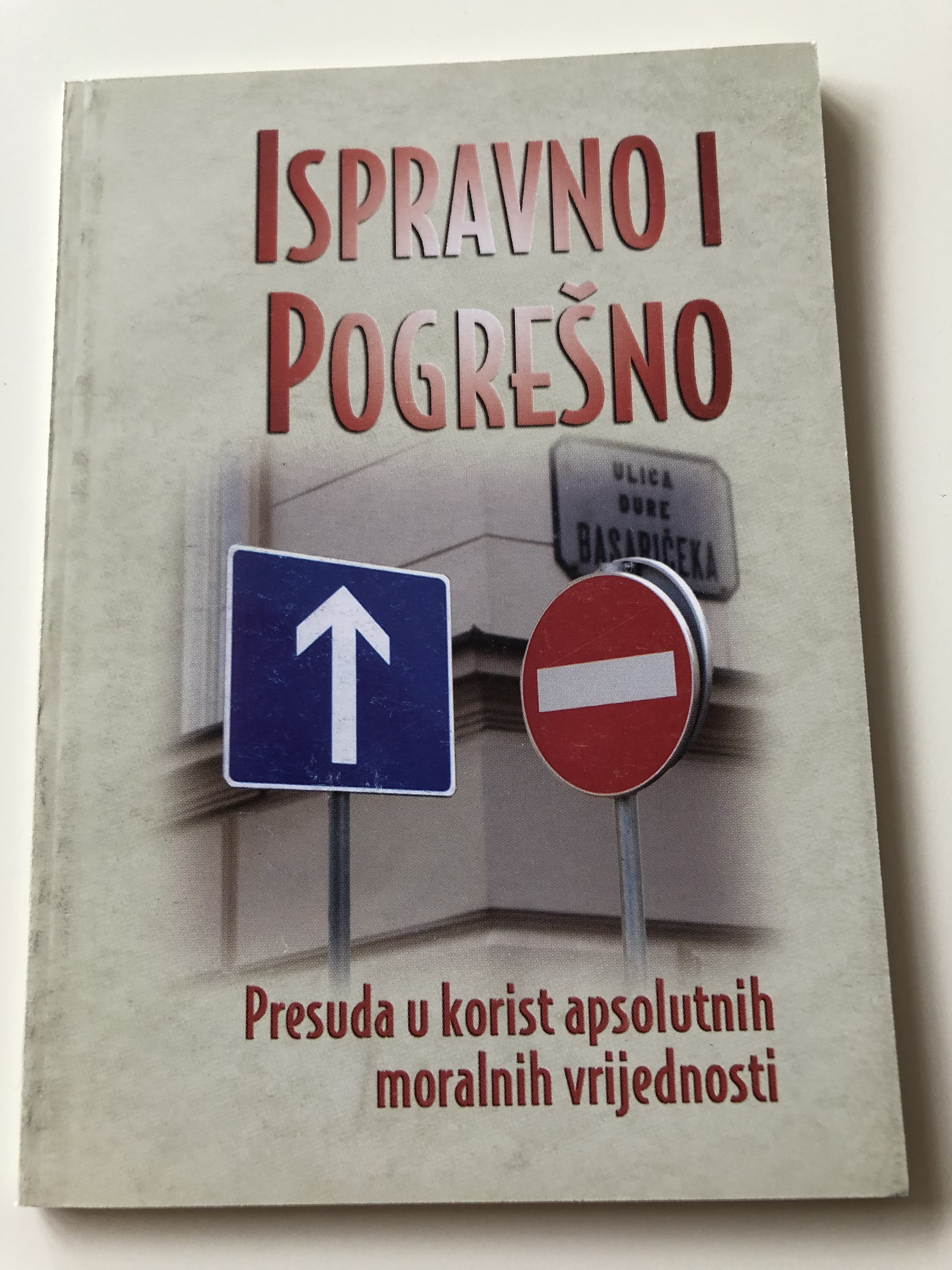 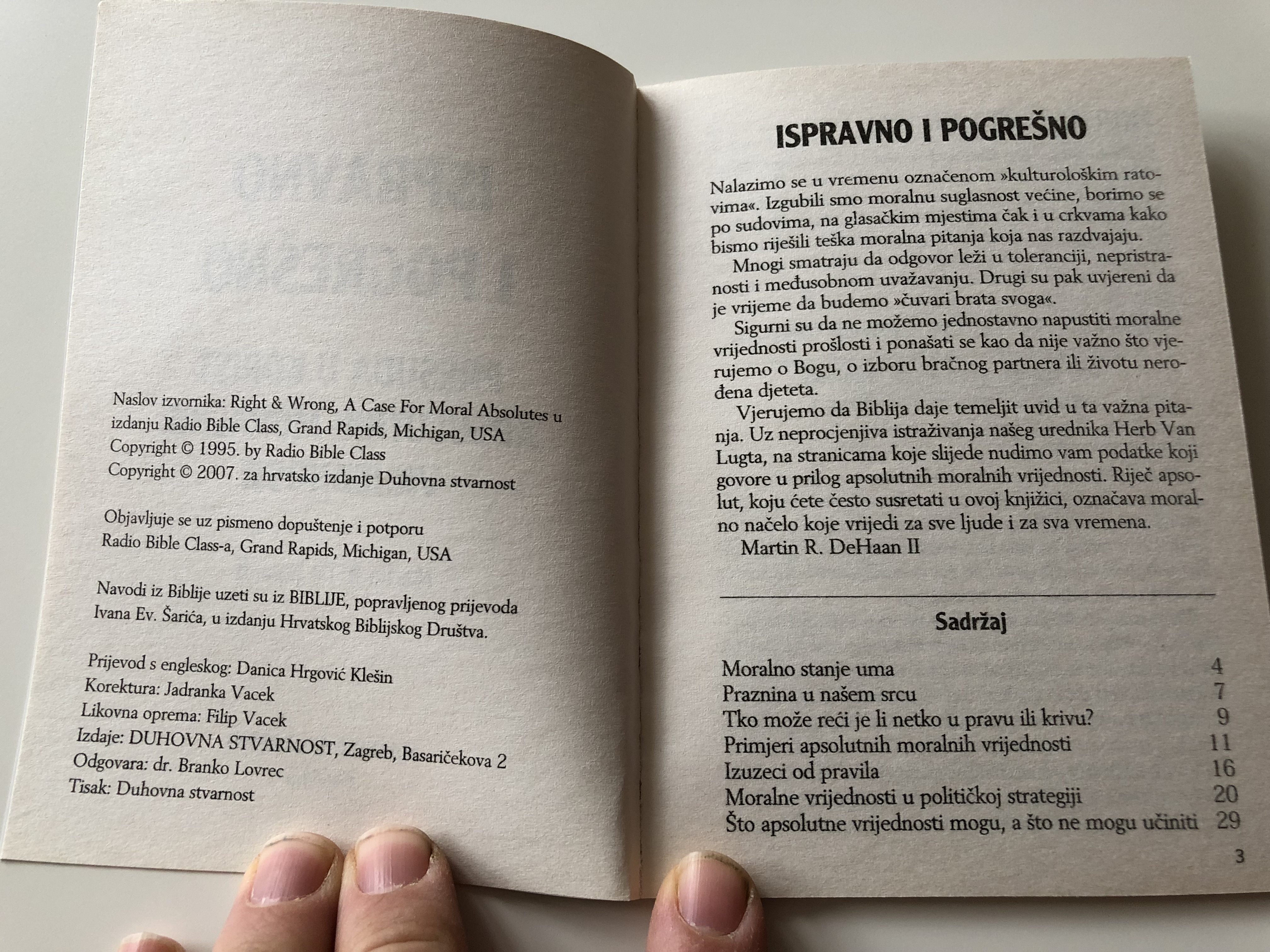