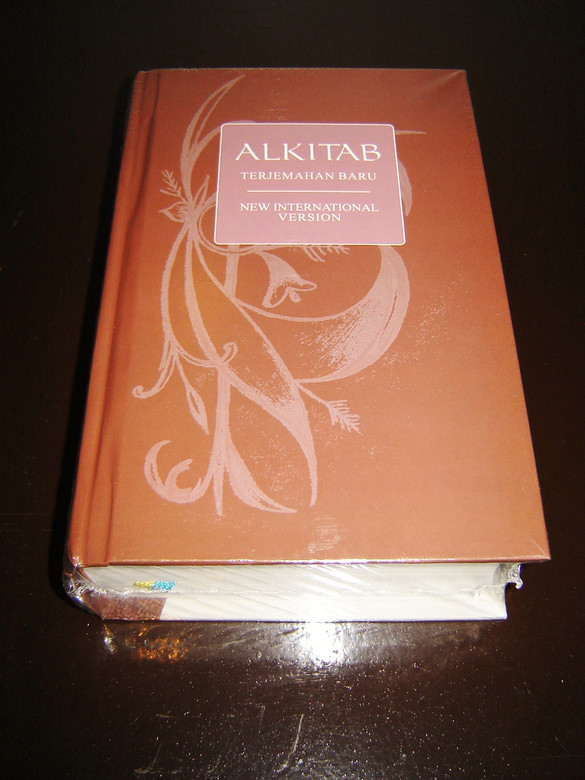 Indonesian (Bahasa Indonesia) is the official language of Indonesia. Indonesian is a normative form of the Riau dialect of Malay, an Austronesian language which has been used as a lingua franca in the Indonesian archipelago for centuries. Indonesia is the fourth most populous nation in the world. Of its large population the number of people who fluently speak Indonesian is fast approaching 100%, thus making Indonesian one of the most widely spoken languages in the world. Most Indonesians, aside from speaking the national language, are often fluent in another regional language (examples include Javanese, Minangkabau and Sundanese) which are commonly used at home and within the local community. Most formal education, as well as nearly all national media and other forms of communication, are conducted in Indonesian. In East Timor, which was an Indonesian province from 1975 to 1999, Indonesian is recognised by the constitution as one of the two working languages (the other is English, alongside the official languages of Tetum and Portuguese). The Indonesian name for the language is Bahasa Indonesia (literally "the language of Indonesia"). This term can sometimes still be found in written or spoken English. In addition, the language is sometimes referred to as "Bahasa" by English speakers, though this simply means "language" and thus does not technically specify the Indonesian language.