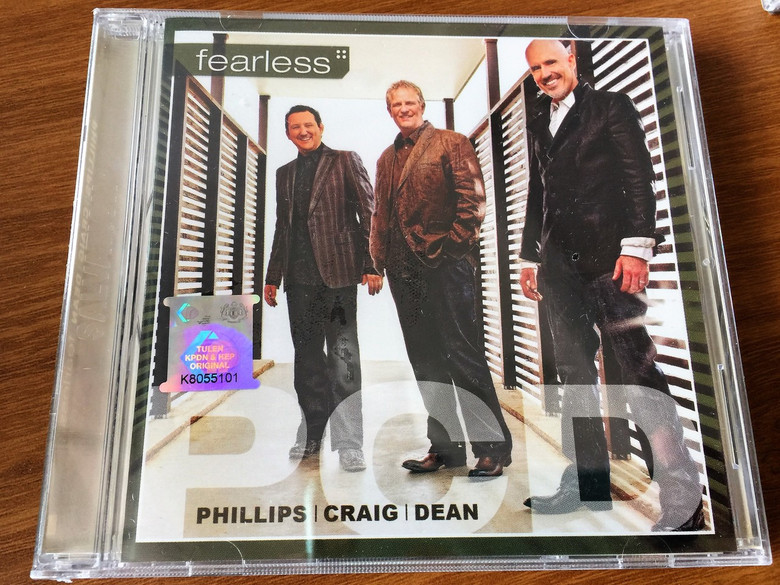 Phillips, Craig and Dean (rendered as Phillips, Craig & Dean on albums) is a contemporary Christian music trio composed of pastors Randy Phillips, Shawn Craig, and Dan Dean. Since forming in 1991, the group has sold over two million units. They have also received ten GMA Dove Award nominations, winning four, including Praise and Worship Album of the Year in 2007 for Top of My Lungs, and Inspirational Album of the Year in 2010 for Fearless.

In 2010, the second single from Fearless, "Great Are You Lord" reached No. 1 on the INSPO chart. It has also peaked at No. 23 on the Hot Christian Songs chart and 19 on the Christian AC chart.

A crumbling economy, wars without end, new health risks, security threats, and more. The media gives us a constant stream of reasons to be afraid. But what if God's people shined a light of eternal hope right into the face of this world's temporary circumstances?

That's the compelling idea behind Fearless, the tenth studio album from one of today's most respected Christian vocal groups, Phillips, Craig & Dean. Uniquely gifted and positioned in their dual roles as musicians and full-time senior pastors in three different U.S. cities, Randy Phillips, Shawn Craig and Dan Dean know well the current struggles people face and are boldly taking the opportunity to respond to them in life and song.

Known for such classics as "Friend of God" and "You Are God Alone," worship veterans Phillips, Craig and Dean's new CD showcases the heart and innovative performance that have made PC&D household favorites and a standard in churches far and wide. 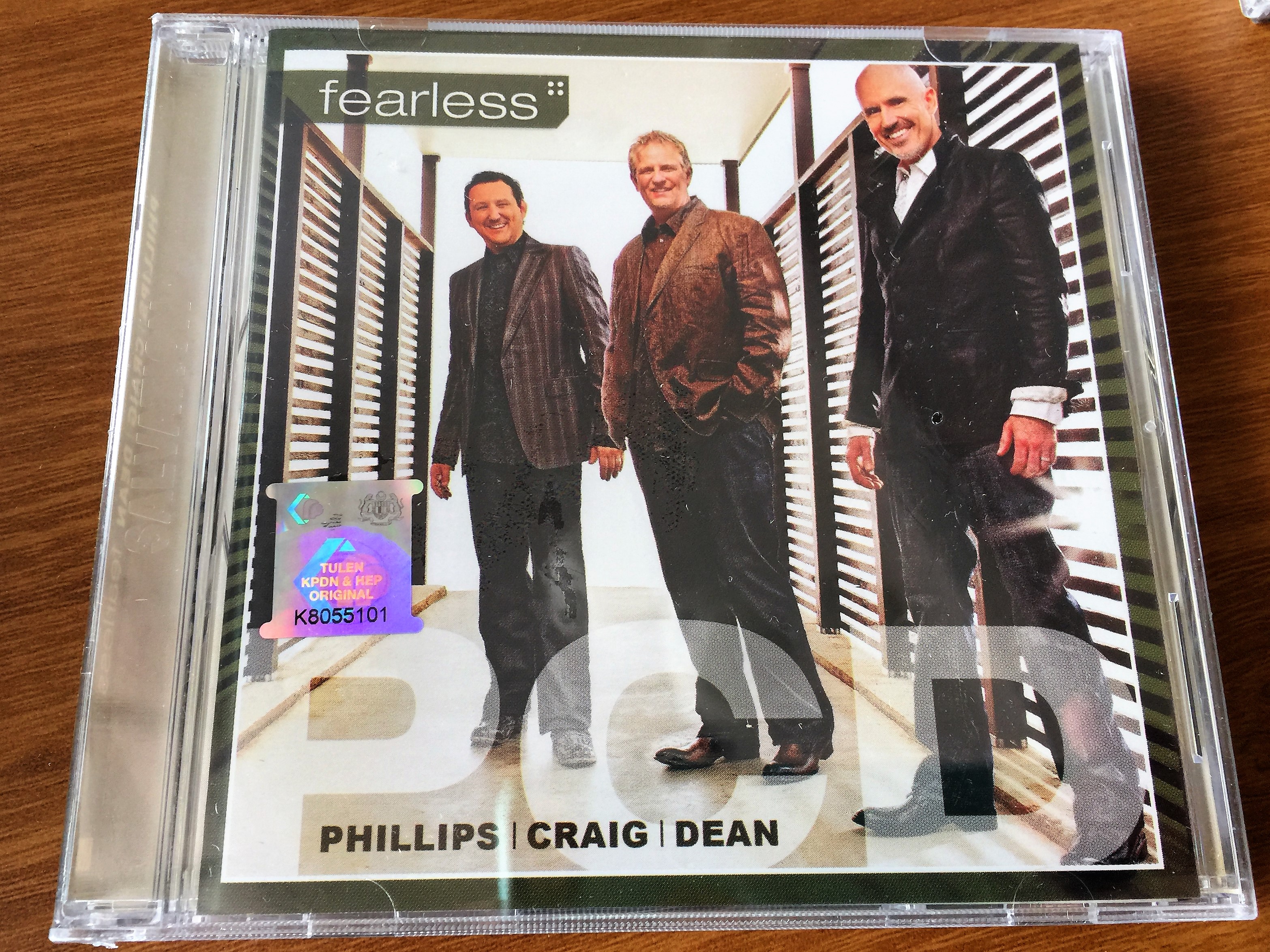