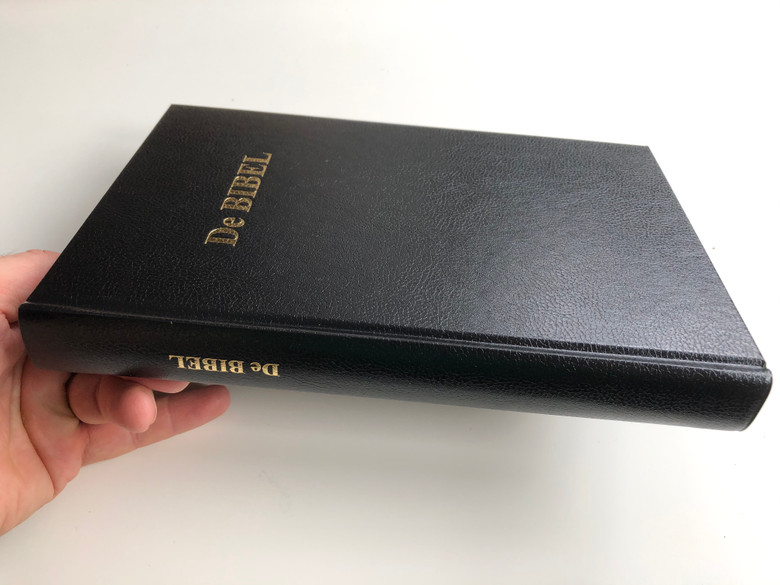 Low German or Low Saxon (German: Plattdeutsch, Platt) is a West Germanic language variety spoken mainly in Northern Germany and the northeastern part of the Netherlands. It is also spoken to a lesser extent in the German diaspora worldwide (e.g. Plautdietsch).

Low German is most closely related to Frisian and English, with which it forms the North Sea Germanic group of the West Germanic languages. Like Dutch, it is spoken north of the Benrath and Uerdingen isoglosses, while (Standard/High) German is spoken south of those lines. Like Frisian, English, Dutch and the North Germanic languages, Low German has not undergone the High German consonant shift, as opposed to German, which is based upon High German dialects. Low German evolved from Old Saxon (Old Low German), which is most closely related to Old Frisian and Old English (Anglo-Saxon).