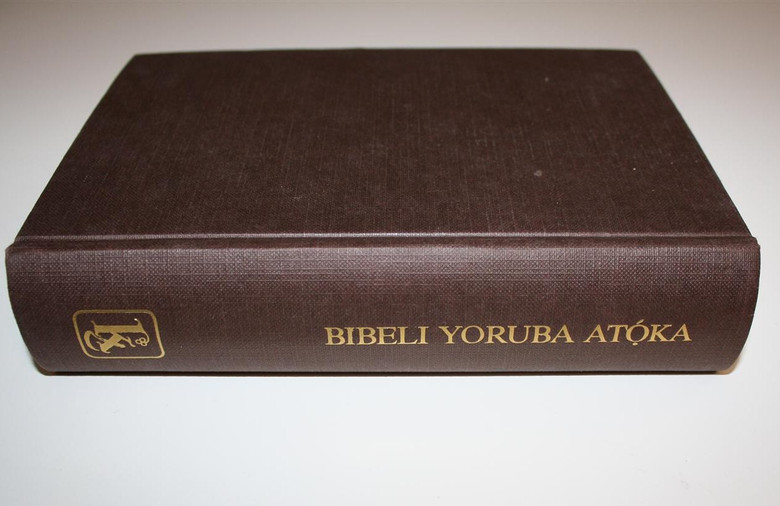 Yorb (native name d Yorb, 'the Yorb language') is a Niger-Congo language spoken in West Africa by approximately 20 million speakers. The native tongue of the Yoruba people, it is spoken, among other languages, in Nigeria, Benin, and Togo and in communities in other parts of Africa, Europe and the Americas. Yoruba is a tonal language. Apart from referring to the aggregate of dialects and their speakers, the term Yoruba is used for the standard, written form of the language. The closest relative to the Yoruba language is the Itsekiri language spoken in the Niger Delta region of Nigeria; it is related within the Atlantic-Congo subbranch of Niger-Congo to other Volta-Niger languages such as Igbo and Bini.