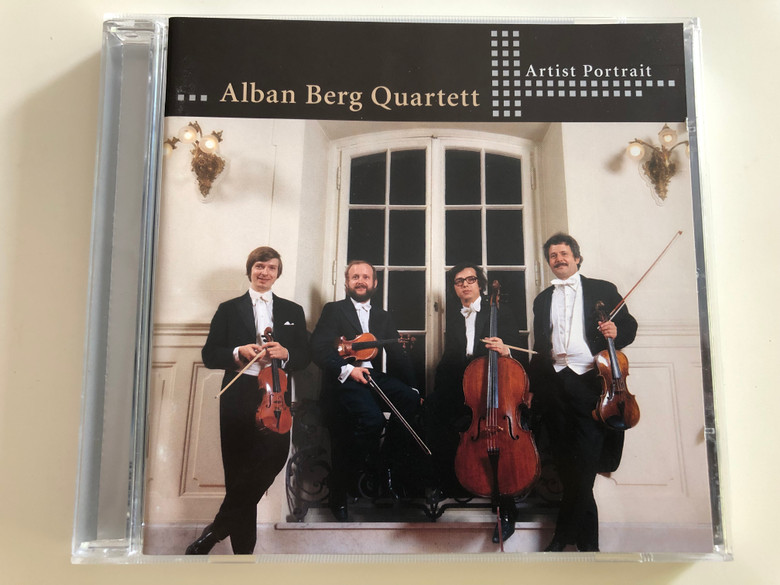 The Alban Berg Quartett was a string quartet founded in Vienna, Austria in 1970, named after Alban Berg.

The Quartet's repertoire was centered on the Viennese classics, but with a serious emphasis on the 20th century. It was the stated goal of the quartet to include at least one modern work in each performance. Their repertoire spanned from Early Classicism, Romanticism, to the Second Viennese School (Alban Berg, Arnold Schoenberg, Anton Webern), Béla Bartók and embraced many contemporary composers. This took expression not the least in personal statements by composers like Witold Lutosławski and Luciano Berio, of whom the former said: "Personally I am indebted to the Alban Berg Quartet for an unforgettable event. Last year in Vienna, they played my quartet in a way such as will never be likely equaled."

Following an invitation of Walter Levin (founder of the LaSalle Quartet) the ABQ studied intensively for the better part of a year in the USA. The focus of their activities in Europe became annual concert cycles at the Wiener Konzerthaus, at London's Queen Elizabeth Hall, the Frankfurt Alte Oper, the Théâtre des Champs Elysées in Paris, the Philharmonic Hall in Cologne, the Zurich Opera, as well as regular concerts at most major halls and venues around the world (among them La Scala, Concertgebow Amsterdam, Berliner Philharmonie, Carnegie Hall, Teatro Colón, Suntory Hall, etc.) and all the major music festivals such as the Berliner Festwochen, the Edinburgh Festival, IRCAM in the Pompidou Centre, the Maggio Musicale Fiorentino, and the Salzburg Festival. The ABQ is an Honorary Member of the Wiener Konzerthaus and Associate Artist of the Royal Festival Hall London. 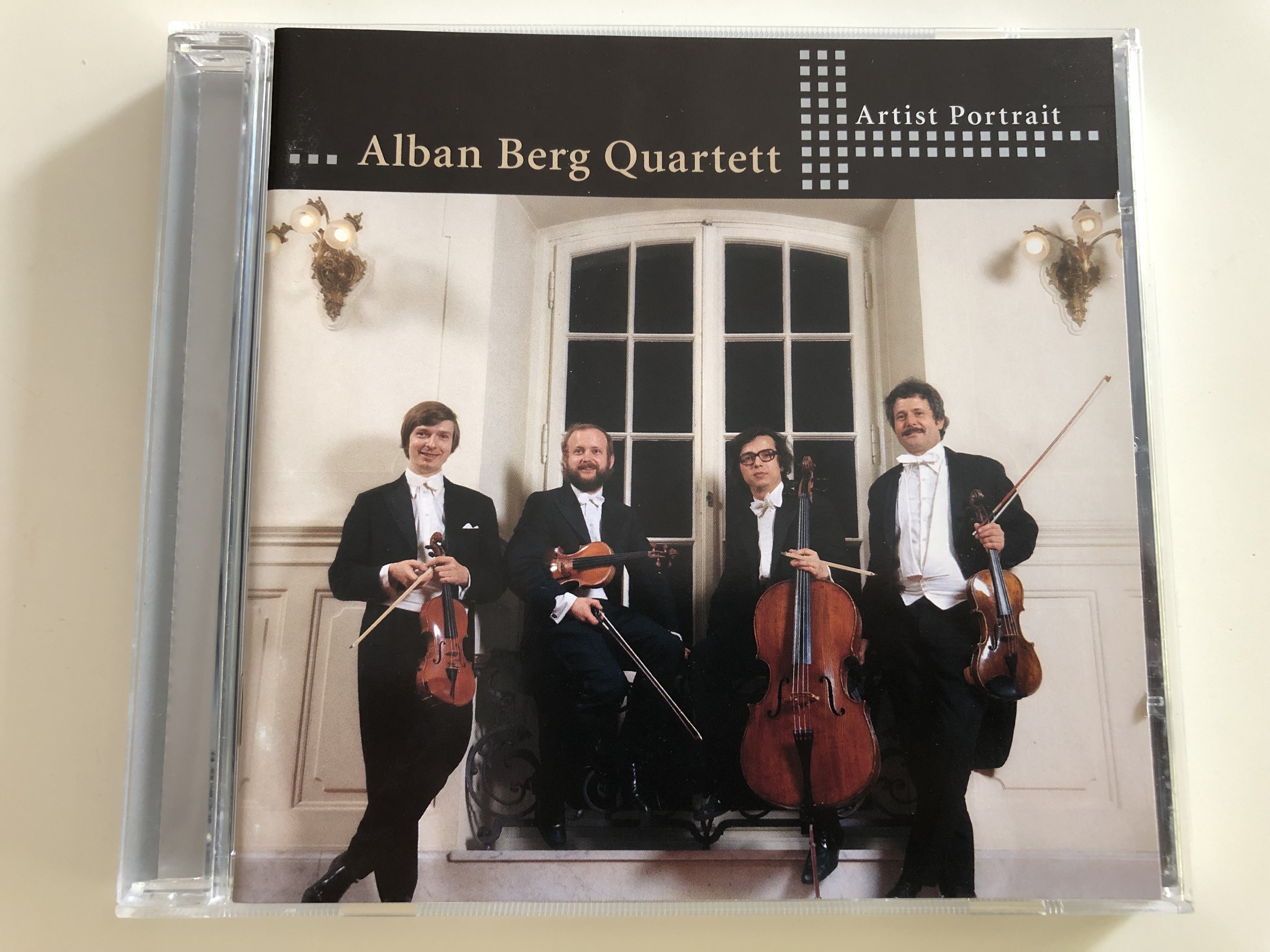 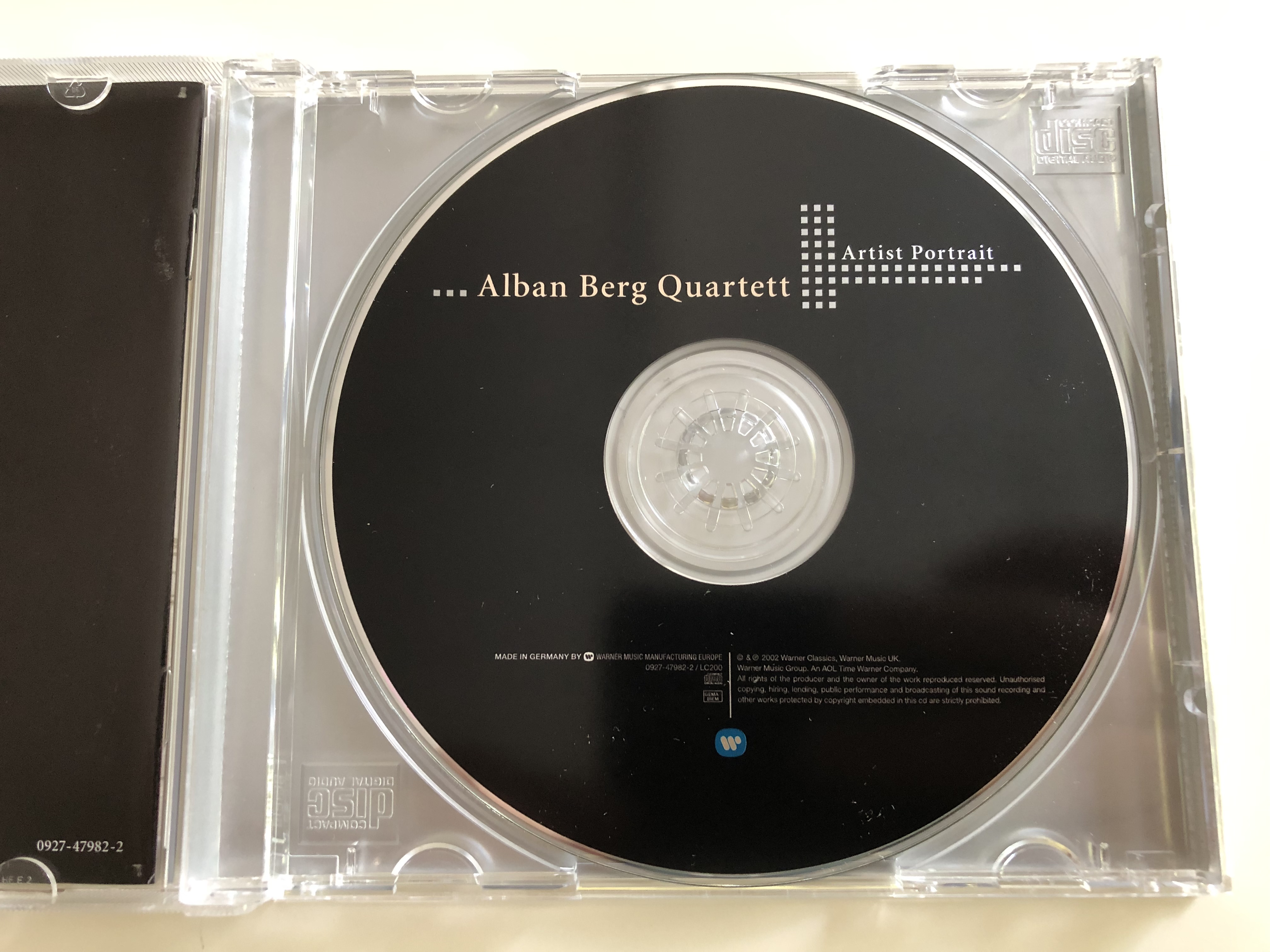 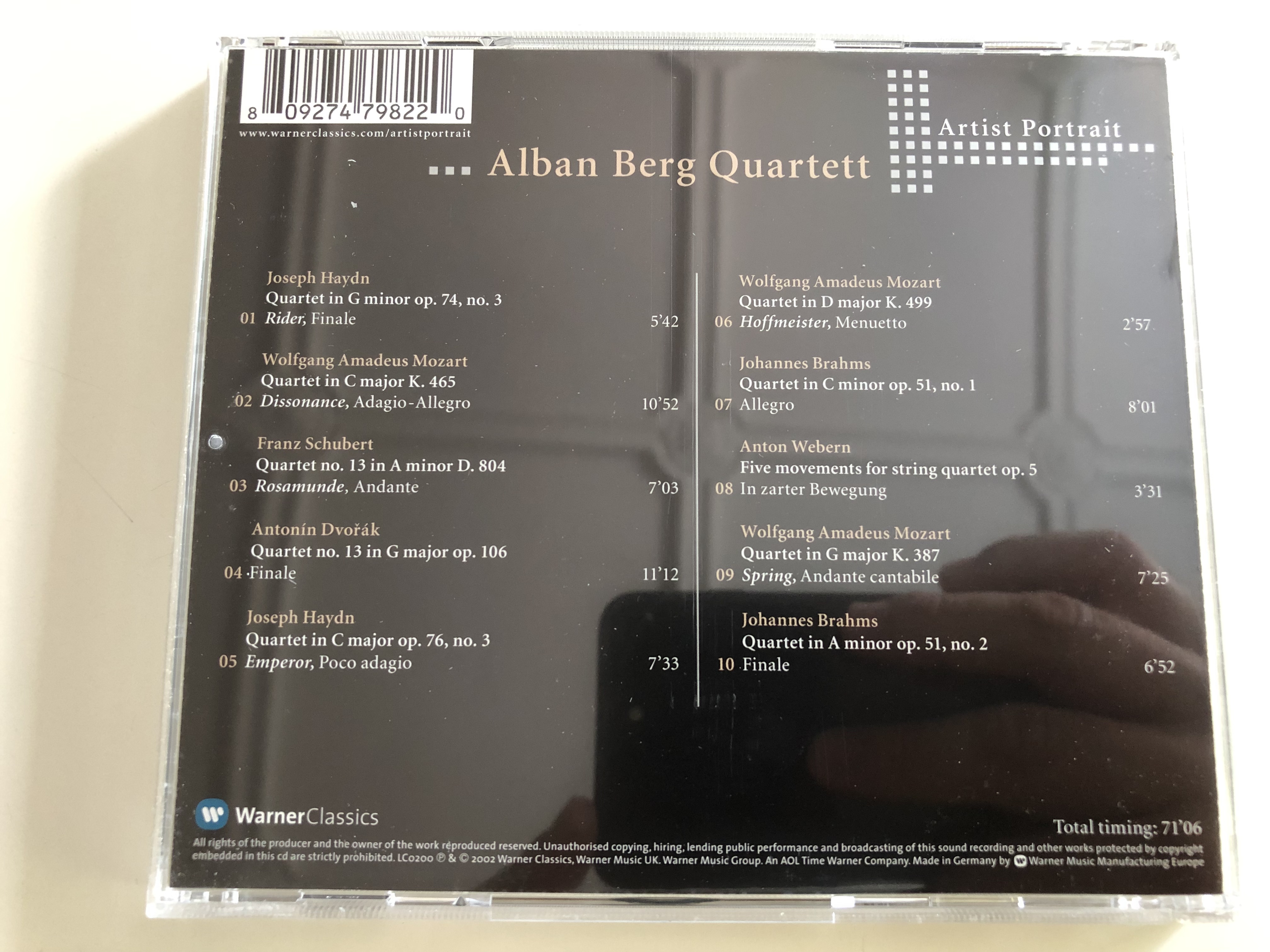