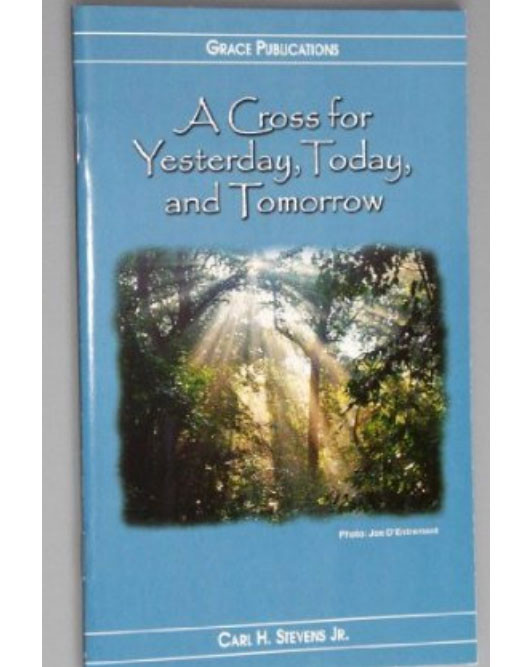 A Cross for Yesterday, Today, and Tomorrow - Bible Doctrine Booklet