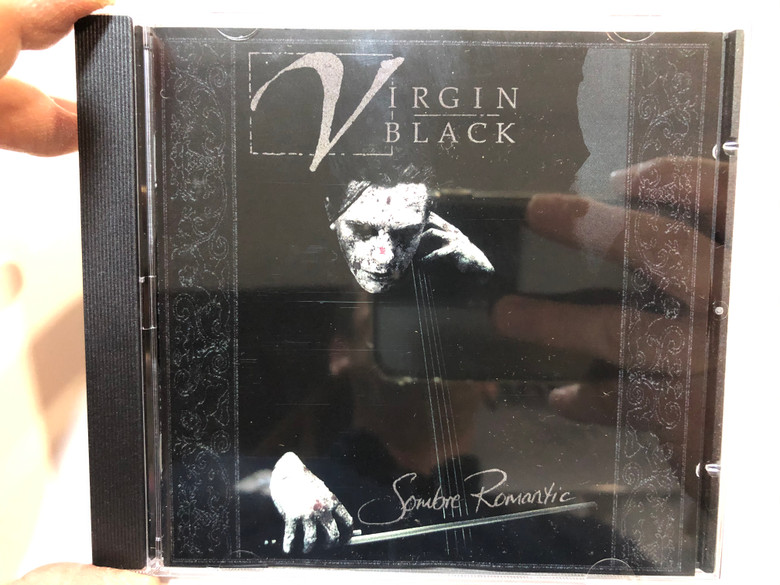 Sombre Romantic is the debut studio album from Australian gothic metal band Virgin Black. The album was originally released on 14 October 2000 in a very limited pressing within Australia only by Crestfallen Records. It was then re-released on 12 February 2001 on The End Records in the United States and in Europe by German label Massacre Records. A 2002 re-pressing of this album by The End also included the Trance EP as a bonus disk.