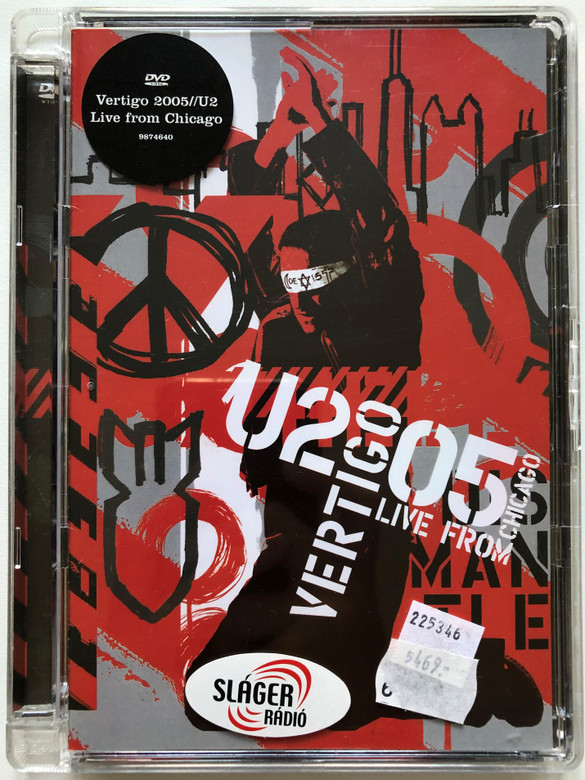 U2 are an Irish rock band from Dublin, formed in 1976. They began their legacy rooting their music in the political turmoil that was all around them.

After having Steve Lillywhite produce their first three albums, U2 looked for a more sophisticated and experimental sound. They hired Daniel Lanois and Brian Eno to produce "The Unforgettable Fire" and "The Joshua Tree" albums, which both put them onto the charts all over the world.

After the 80s ended U2 re-invented themselves once again. Incorporating elements of electronics into their rock construct, U2 created a new sound with "Achtung Baby". Bono and the band used their notoriety more than ever expressing their opinions on social matters on a global scale.

Vertigo 2005: Live from Chicago (sometimes titled Vertigo '05: Live from Chicago) is a concert film by Irish rock band U2. It was filmed from 9–10 May 2005 at the United Center in Chicago, Illinois, during the band's Vertigo Tour. The film was released on DVD later that year on 14 November through Island Records in most parts of the world, and on 15 November through Interscope Records in the United States. The DVD was released as a one-disc standard edition and a deluxe edition with a second disc featuring bonus material and a documentary. It was the first of three concert films from the tour.

The video was a worldwide success, topping the music DVD charts in 11 countries. It has been certified diamond in Brazil and France; sextuple-platinum in Australia; triple-platinum in New Zealand, Portugal, and Spain; and double-platinum in Mexico and the United Kingdom. As of January 2007, it was the band's best-selling DVD, according to Nielsen SoundScan, selling over 285,000 copies in the United States.

P & © 2005 U2 Limited, under exclusive license to Interscope Records in the USA. 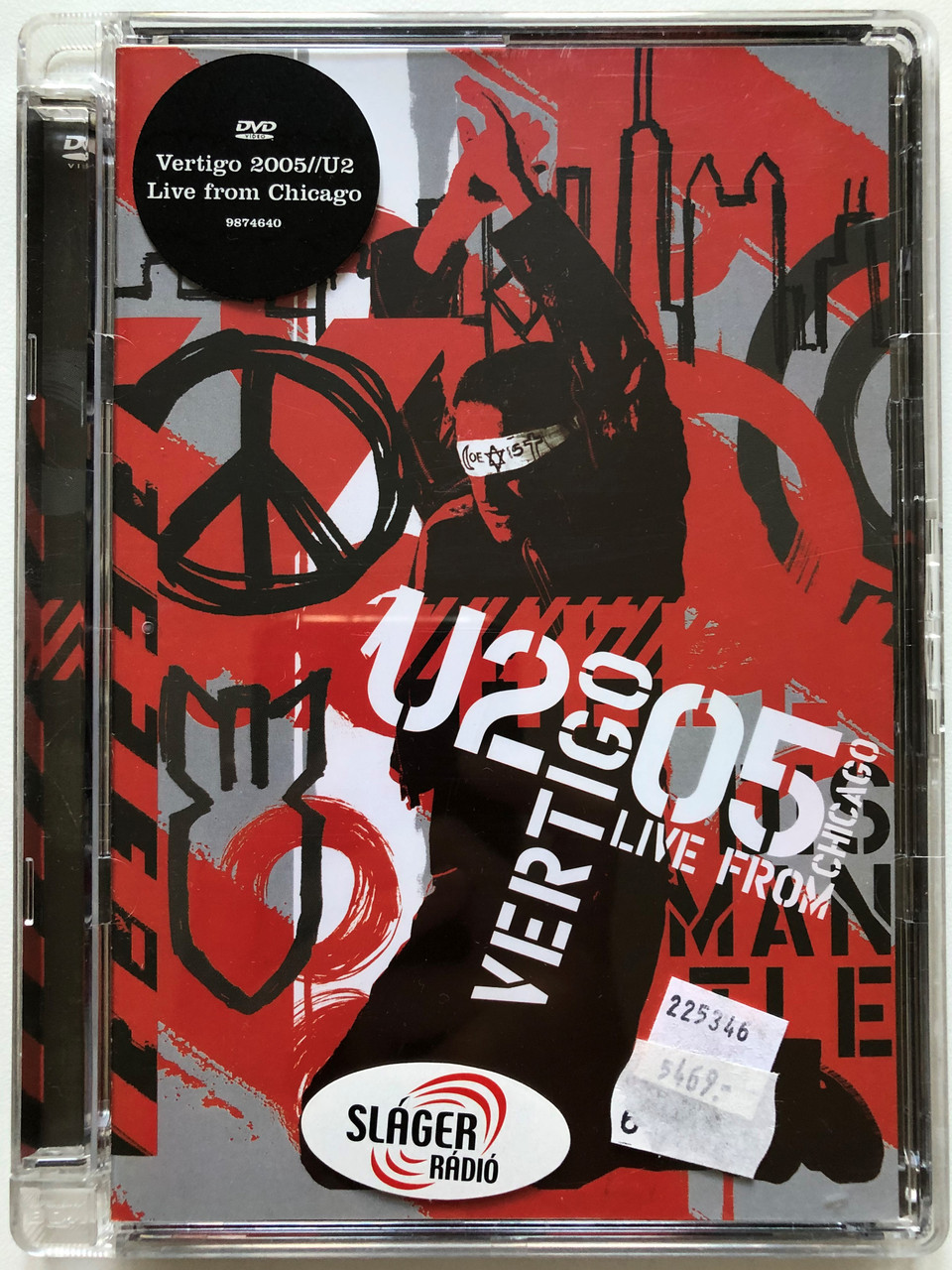 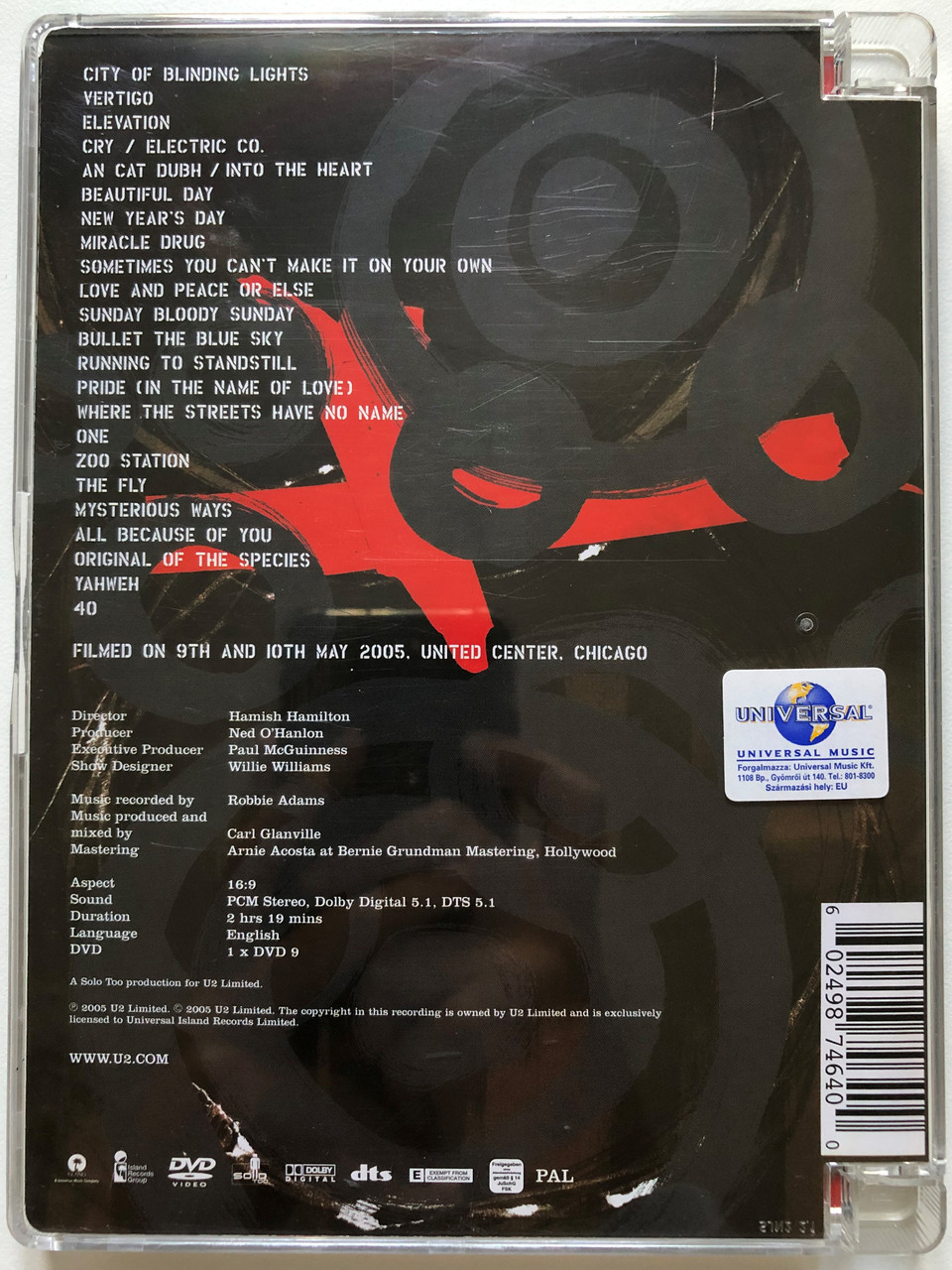 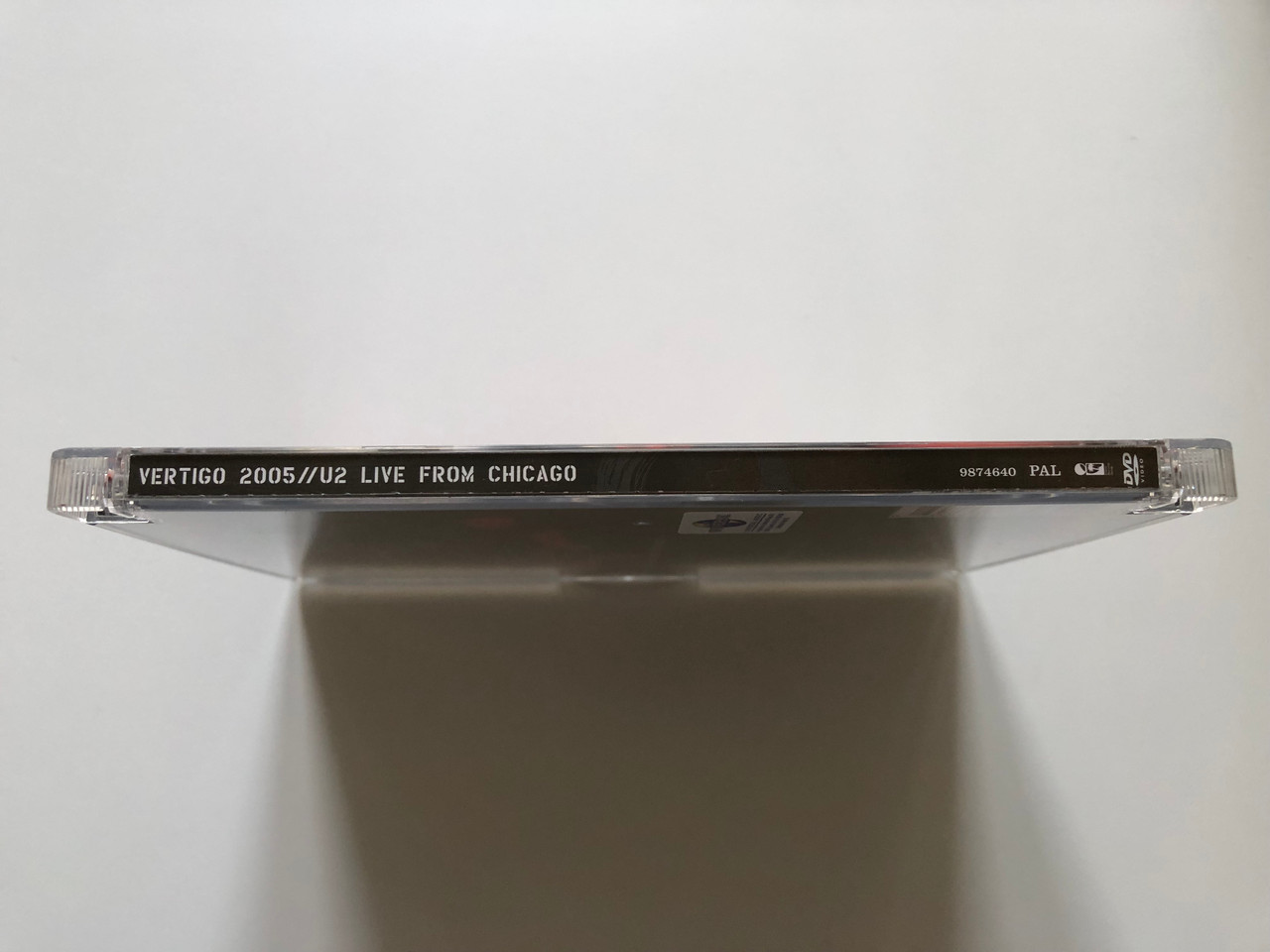