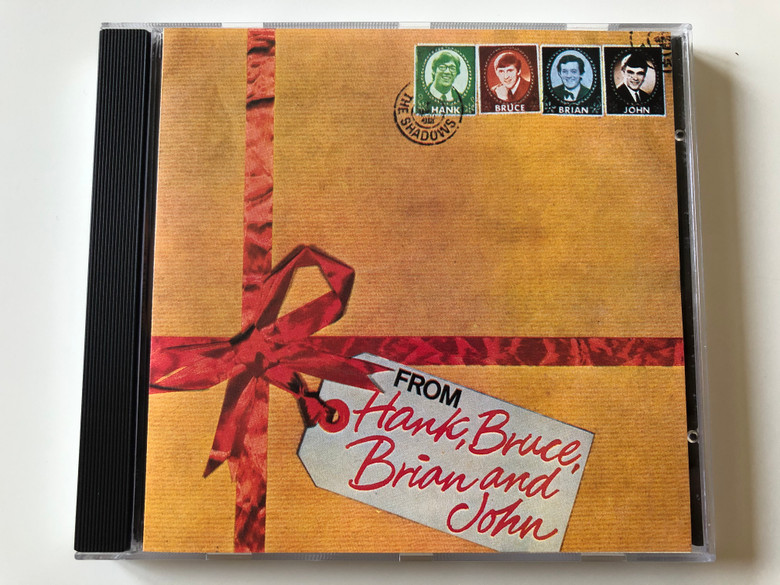 From Hank, Bruce, Brian and John is the seventh rock album by British instrumental (and sometimes vocal) group The Shadows, released in 1967. It was the last album to be issued in both mono as well as stereo.

By 1967, the Shadows were at the end of their hitmaking career, and very close to breaking up altogether. Before they went, however, they had one final classic to deliver, an album that arrived packaged up like a parcel, which, when unwrapped, revealed a host of solid gems, evidence that no matter how far pop music had moved from the model they helped style a decade earlier, the Shadows had no intention of being left behind. From Hank, Bruce, Brian, and John peaks with a typically well-crafted Graham Gouldman original, "Naughty Nippon Nights," but from start to finish, it rattles with a defiance that makes a mockery of the band's so-called "veteran" status. No matter that they scored their first hits (with Cliff Richard) while Lennon and McCartney were still killing time in the Quarrymen. For all that the Beatles brought to the '60s, none of it would have been possible without the Shadows, and their blistering version of "You're a Better Man Than I," the jokey "Snap Crackle and How's Your Father," and excellent covers of "The Last Train to Clarksville" and "The Letter" are career best album tracks (even if they can't compete with the band's best 45s). Plus they play with a ferocity that borders on menacing at times, even when slowing everything down and welcoming Cliff Richard into the pack for the hit "The Day I Met Marie"; it's a beautiful, dreamy song, but there's something oddly menacing about it as well, a moodiness that taps so thoroughly into the underbelly of psychedelia that, if this wasn't good ol' Cliff and the Shads, it could have been almost anyone. 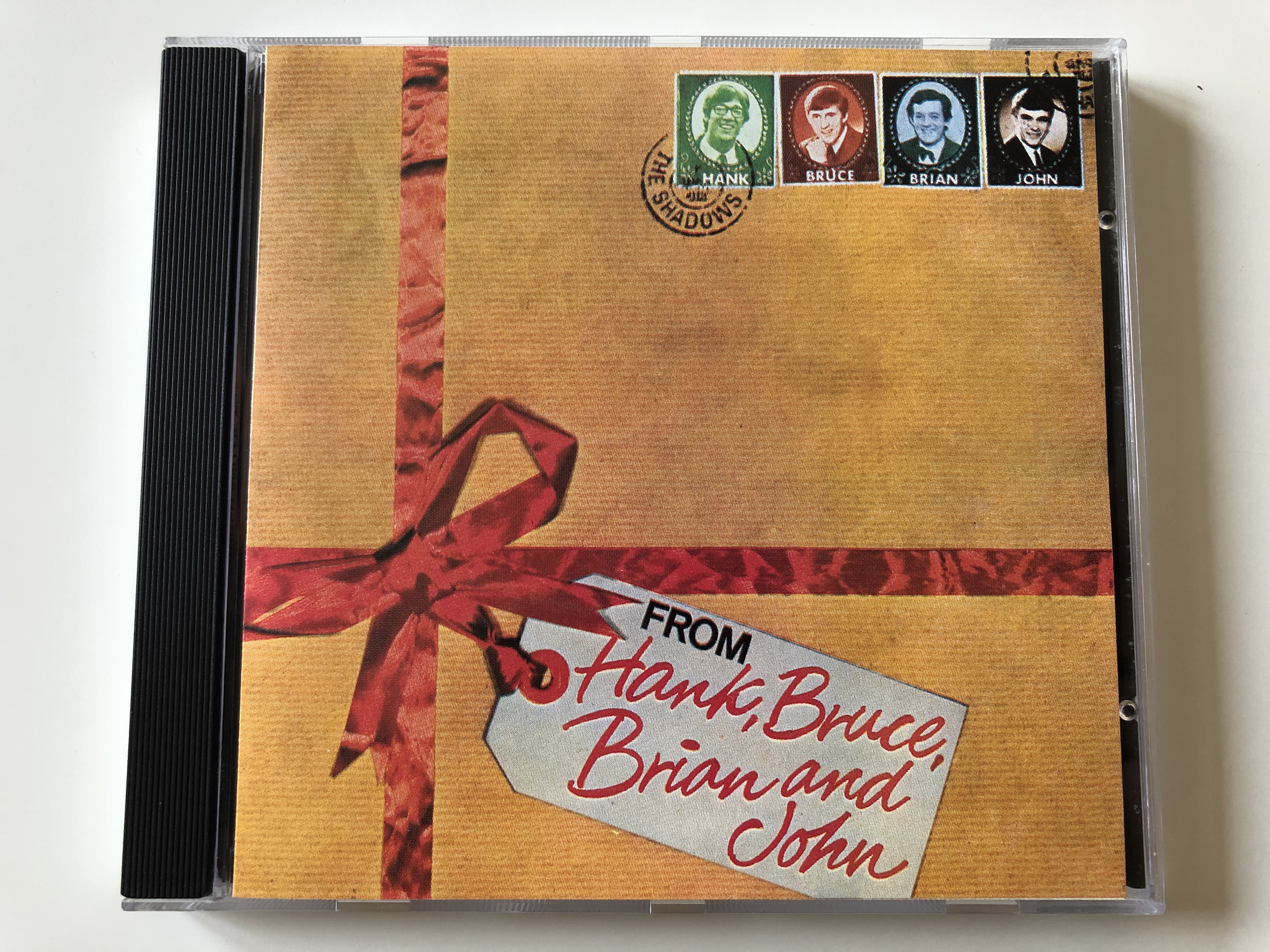 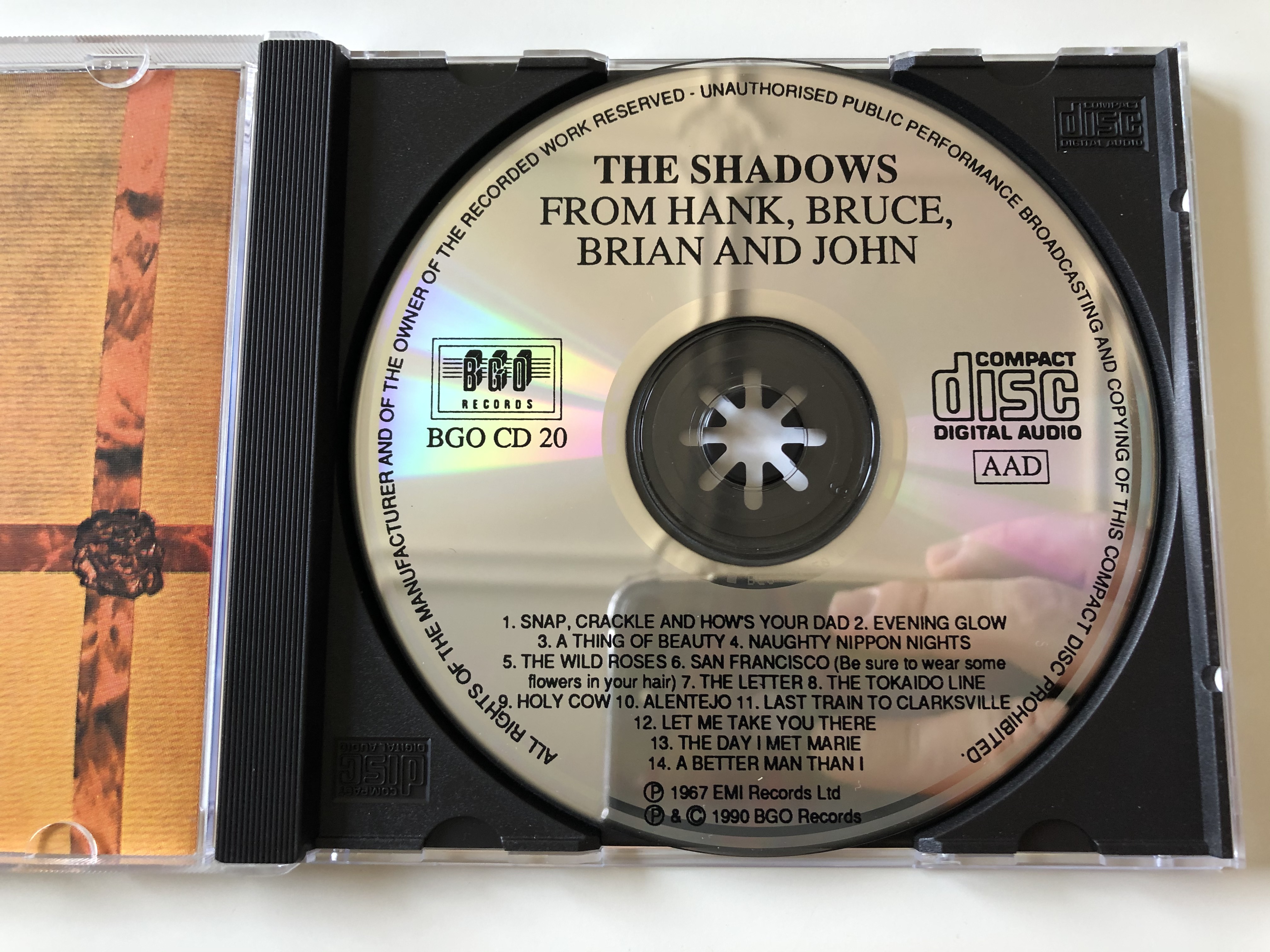 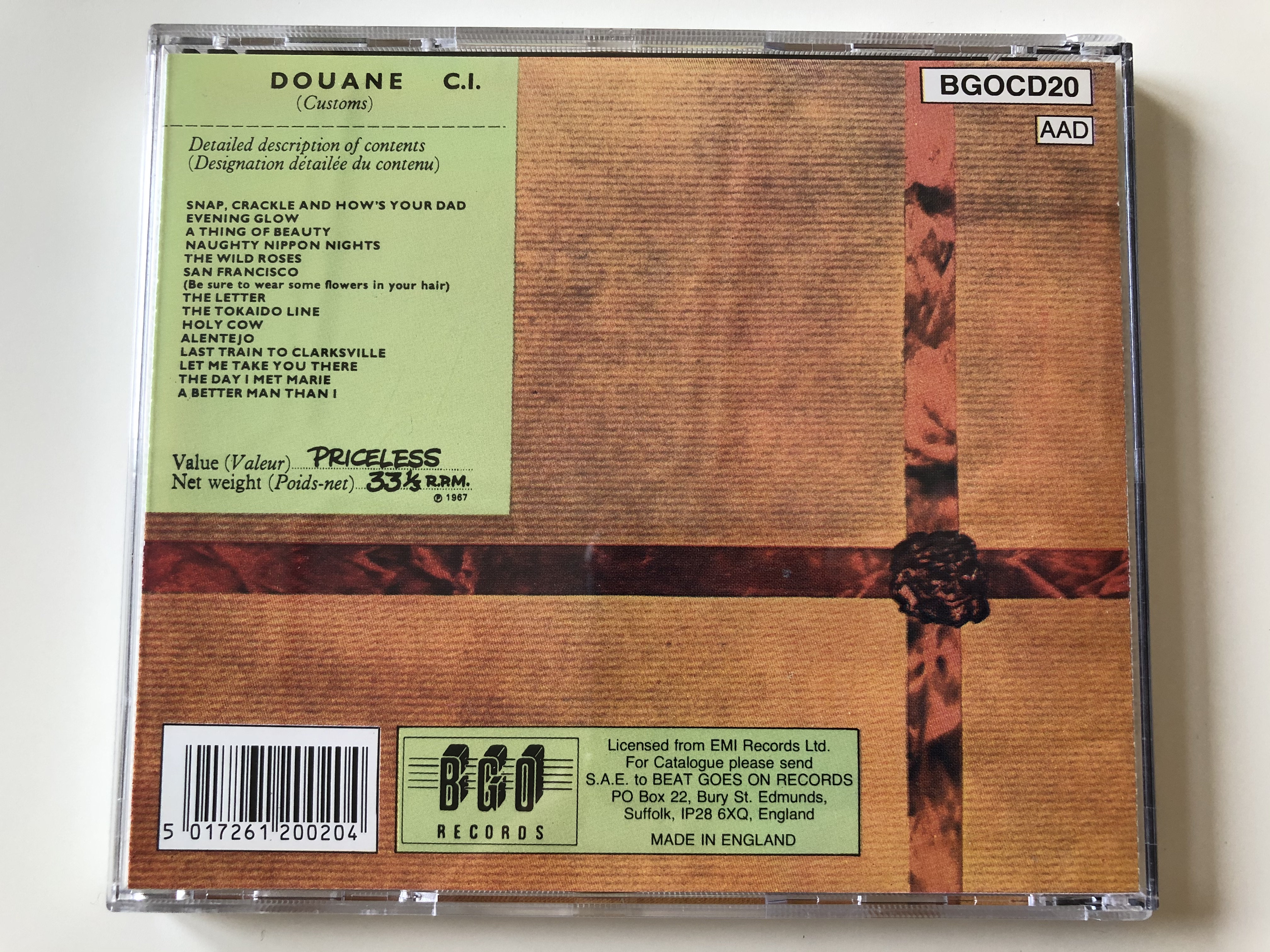