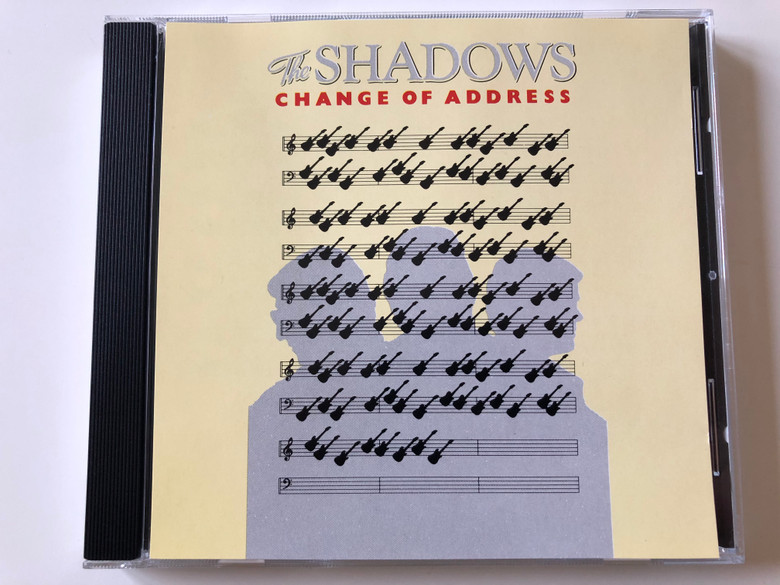 Change of Address is the thirteenth rock album by British instrumental (and sometimes vocal) group The Shadows, released in 1980 through Polydor Records. 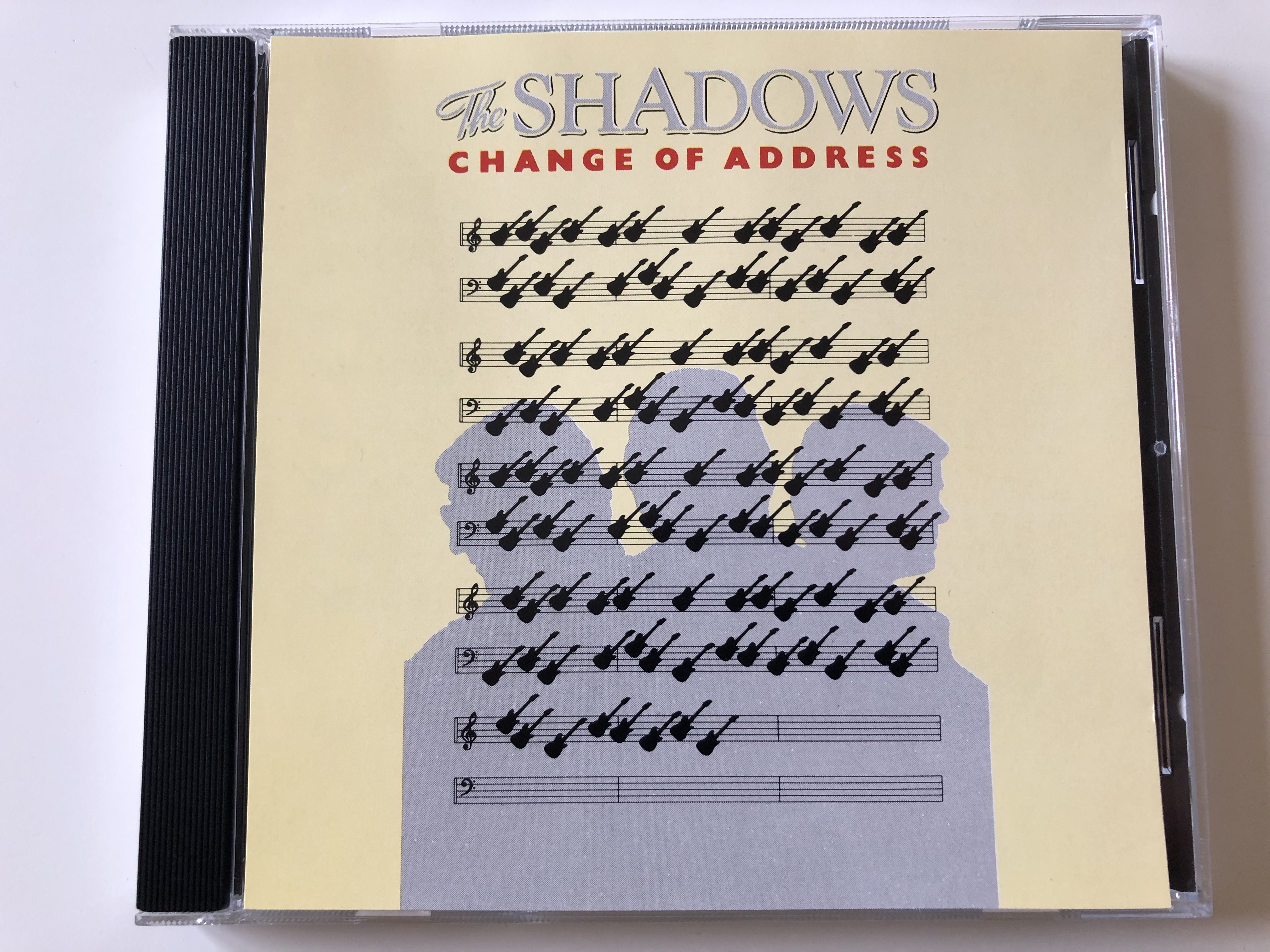 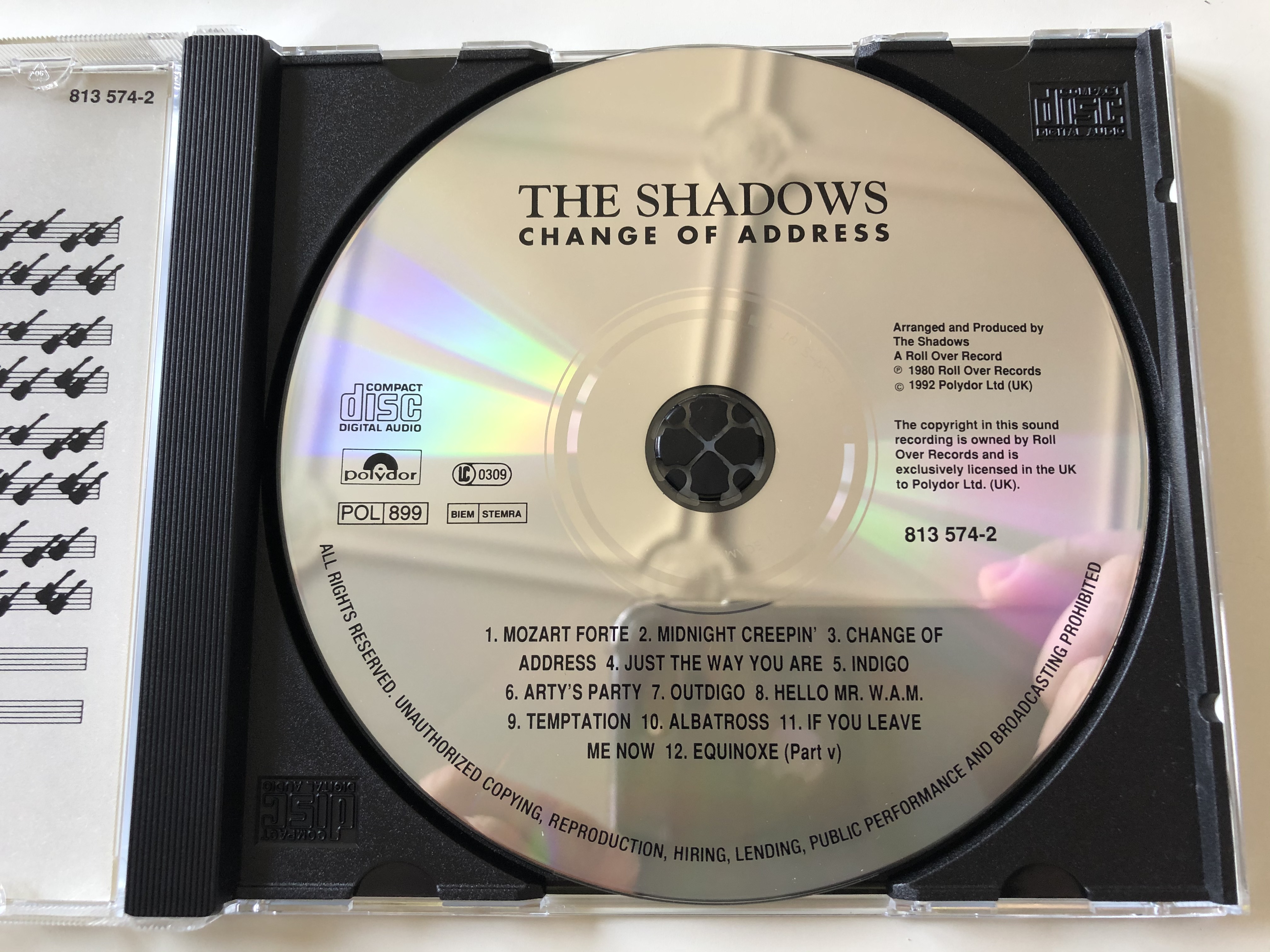 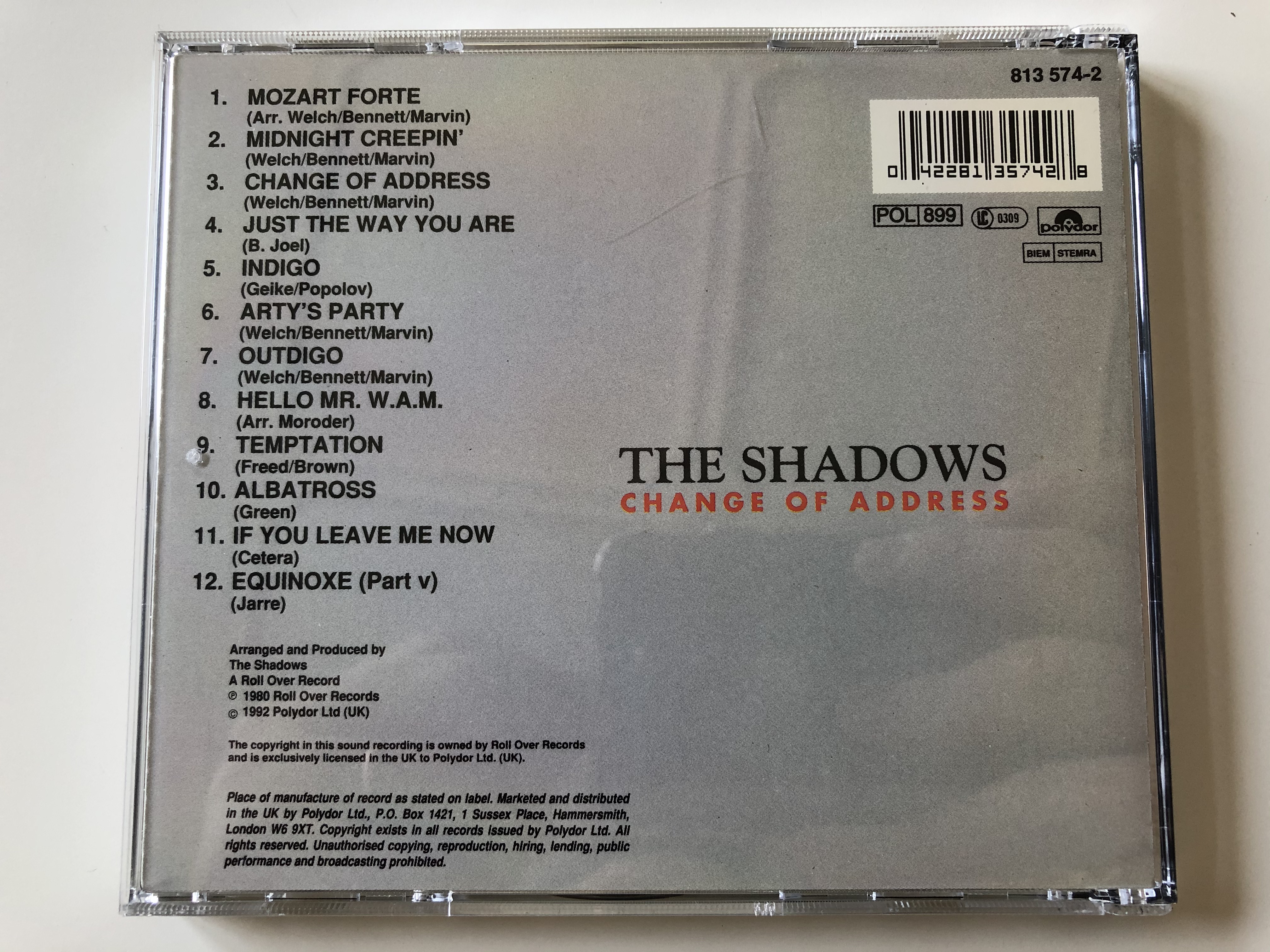 THE SHADOWS Change of address 04:15