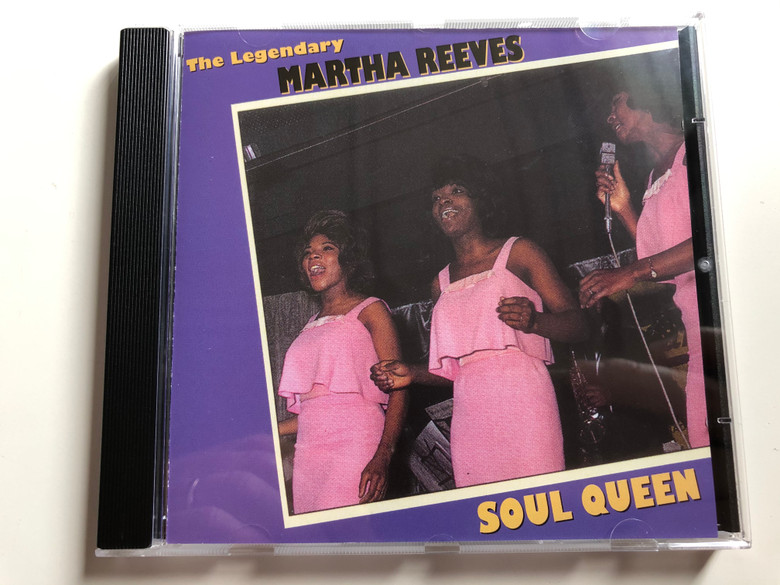 Martha Rose Reeves (born July 18, 1941) is an American R&B and pop singer and former politician, and is the lead singer of the Motown girl group Martha Reeves and the Vandellas. They scored over a dozen hit singles, including "Come and Get These Memories", "Nowhere to Run", "Heat Wave", "Jimmy Mack", and their signature "Dancing In The Street". From 2005 until 2009, Reeves served as an elected council woman for the city of Detroit, Michigan. 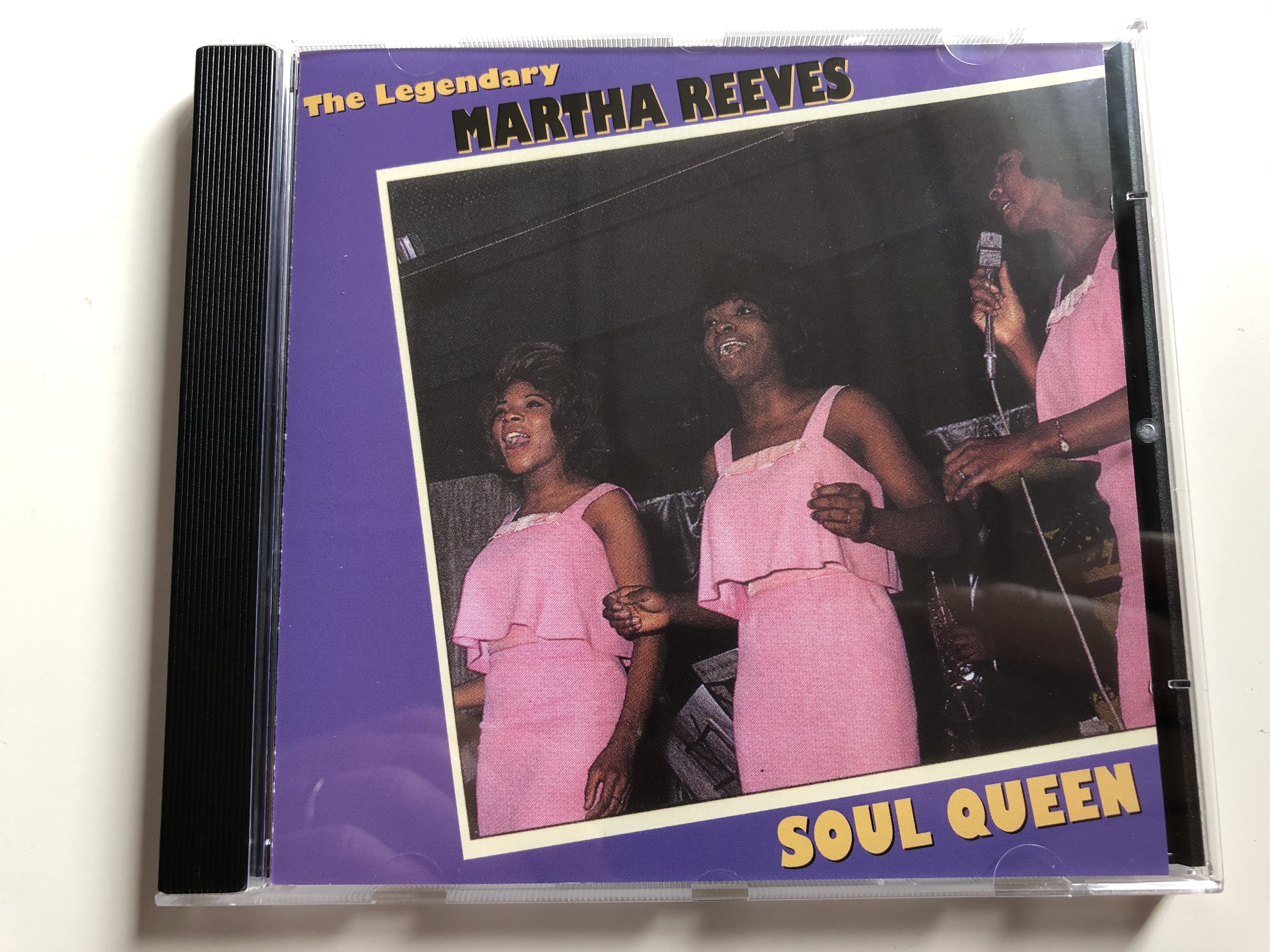 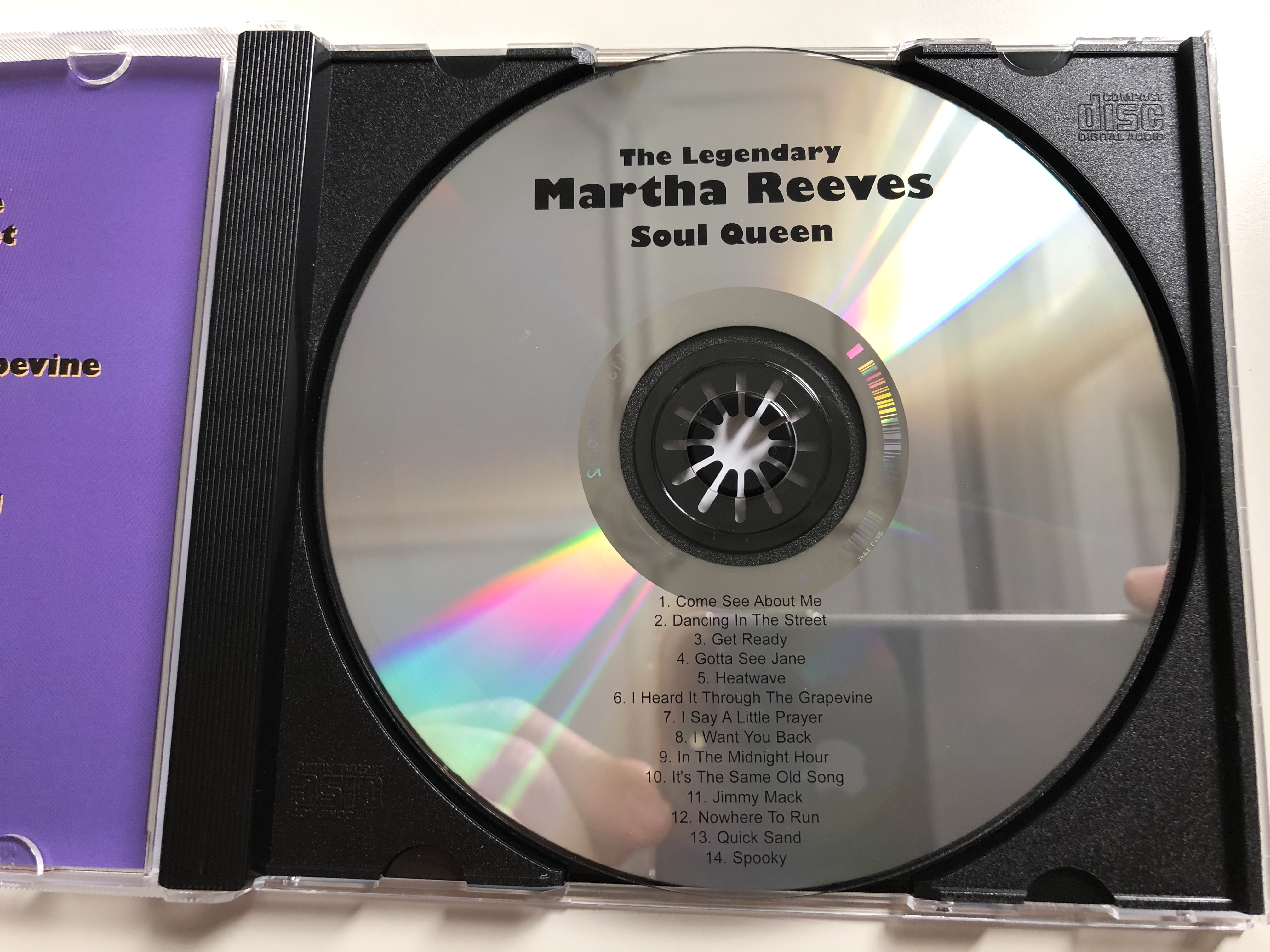 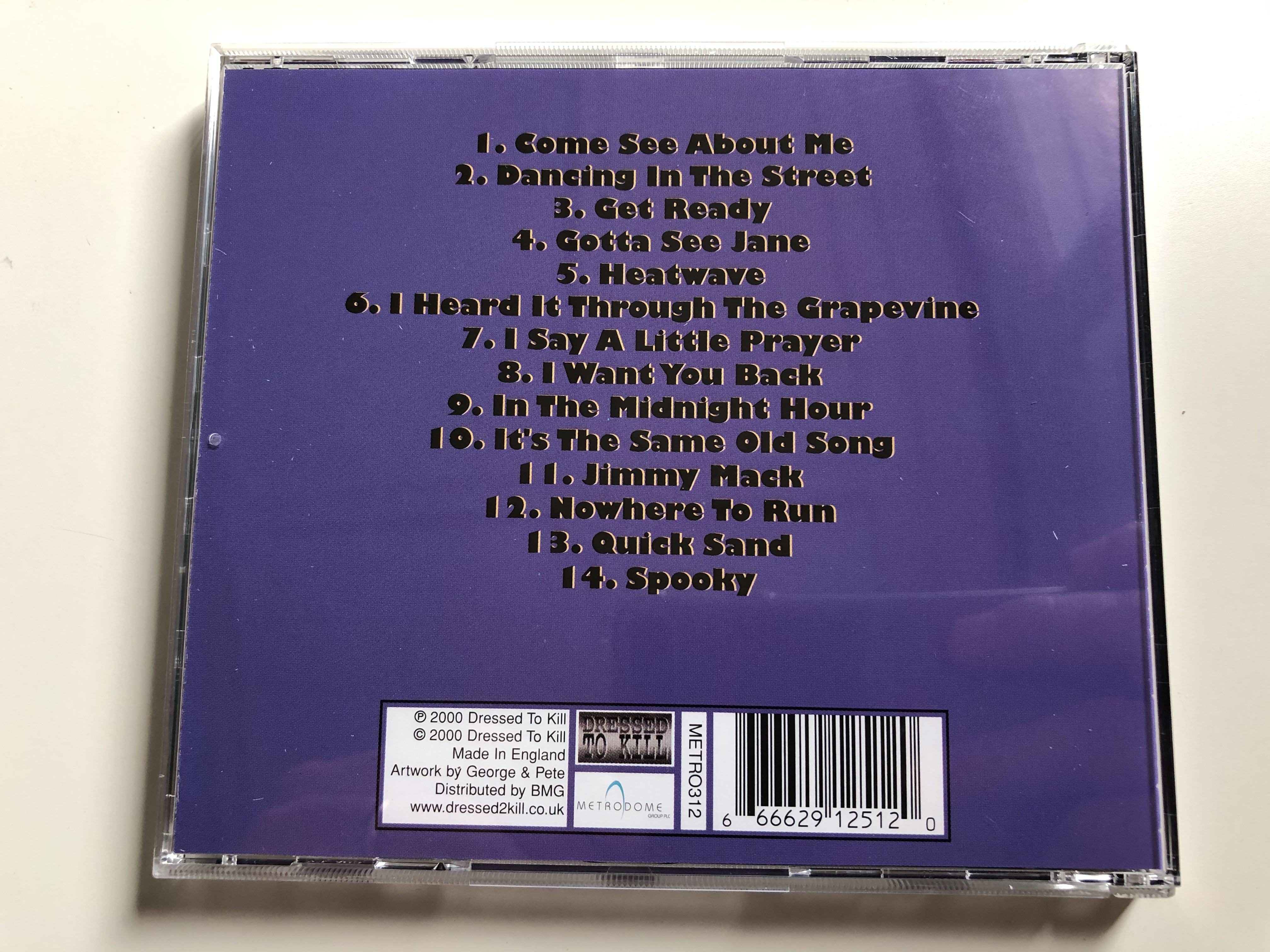