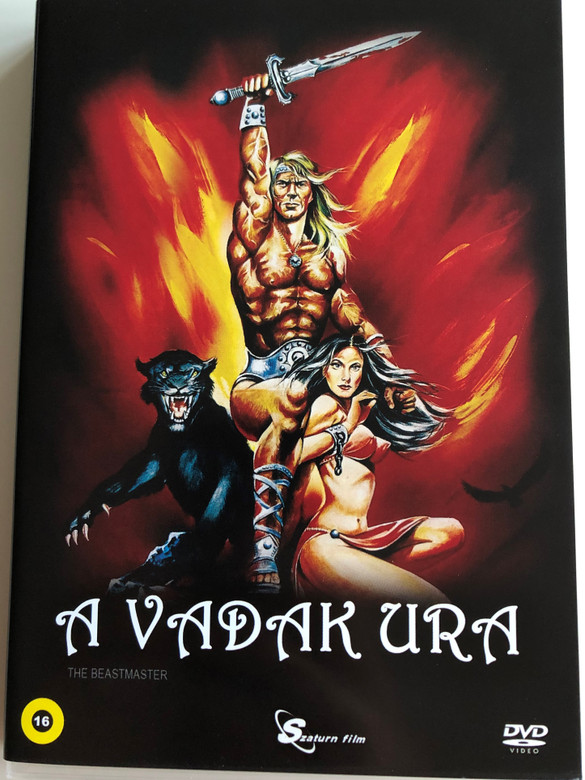 In the kingdom of Aruk, the high priest Maax [/ˈmeɪ.æks/ MAY-aks] is given a prophecy by his witches that he would die facing the son of King Zed. Learning of Maax's scheme to murder his child as a sacrificial offering to the kingdom's god Ar, Zed exiled Maax and his followers from the city. However, Maax sent one of his witches to transfer the unborn child from the womb of Zed's queen and into a cow to be born. After his birth the witch brands the infant with Ar's mark, but is killed by a villager who takes the infant in his care and raises him as his own son. Named Dar while raised in the village of Emur, the child learns how to fight while advised by his father to keep his ability to telepathically communicate with animals a secret. Years later, a fully grown Dar witnesses his people being slaughtered by the Juns, a horde of fanatic barbarians allied with Maax. Dar, the only survivor of the attack, journeys to Aruk to avenge his people. In time, Dar is joined by an eagle that he names Sharak, a pair of thieving ferrets he calls Kodo and Podo, and a black tiger whom he names Ruh.

Eventually, Dar meets a redheaded slave girl called Kiri before getting himself lost and ending up surrounded by an eerie half-bird, half-human race who dissolve their prey for nourishment. As the bird men worship eagles, they spare Dar when he summons Sharak and give him an amulet should he need their aid. Dar soon arrives at Aruk where Maax had assumed total control with the Juns' support and subjects the people to watch their children being sacrificed. After having Sharak save the child of a townsman named Sacco, Dar learns that Kiri is to be sacrificed. On his way to save her, Dar is joined by Zed's younger son Tal and his bodyguard Seth, learning that Kiri is Zed's niece as the three work to save her. While Seth goes to gather their forces, Dar helps Kiri and Tal infiltrate the temple and save the now eyeless Zed and while escaping from the temple's beast-like Death Guards and Maax himself, leading his small coven of evil witches. 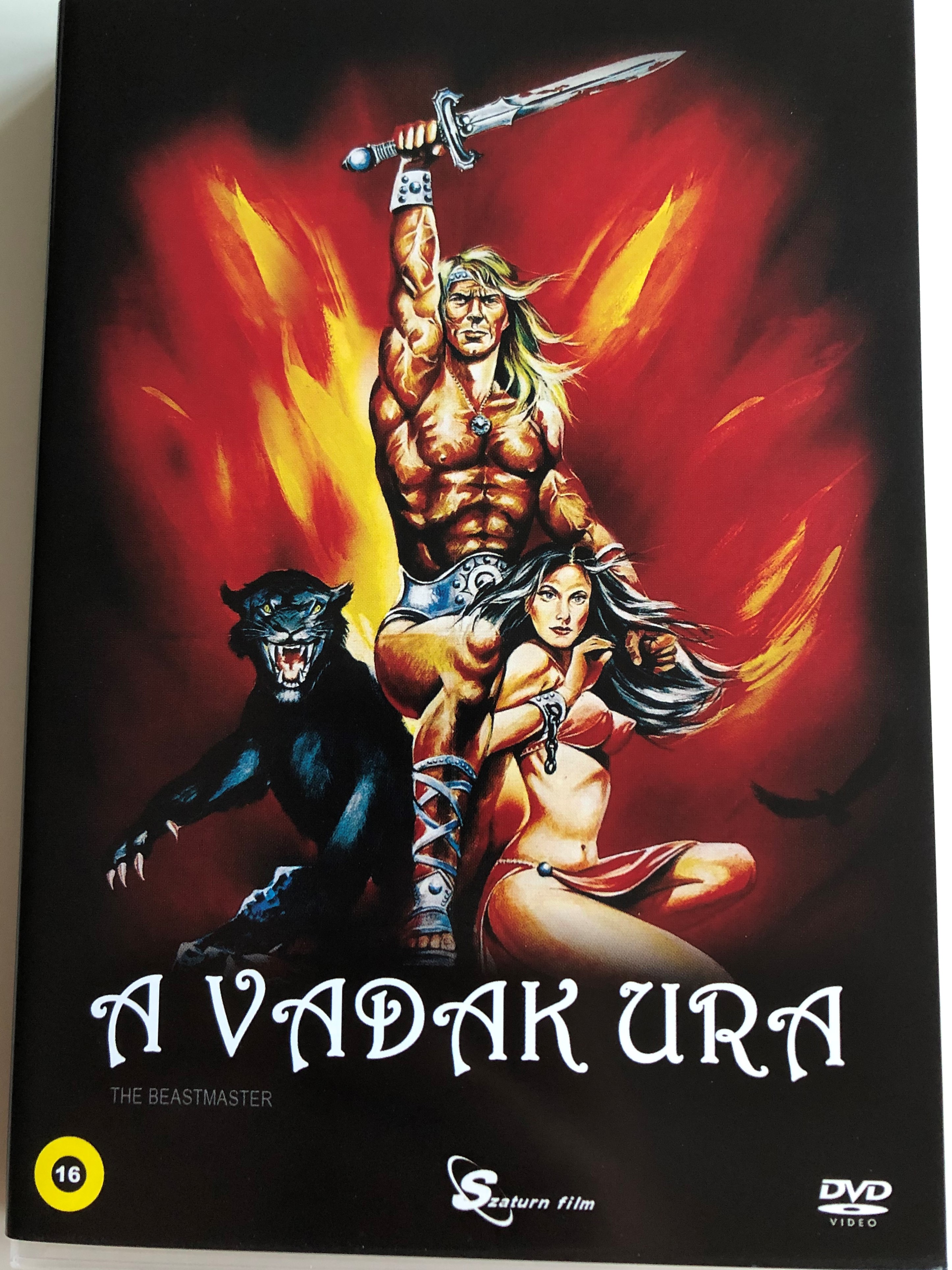 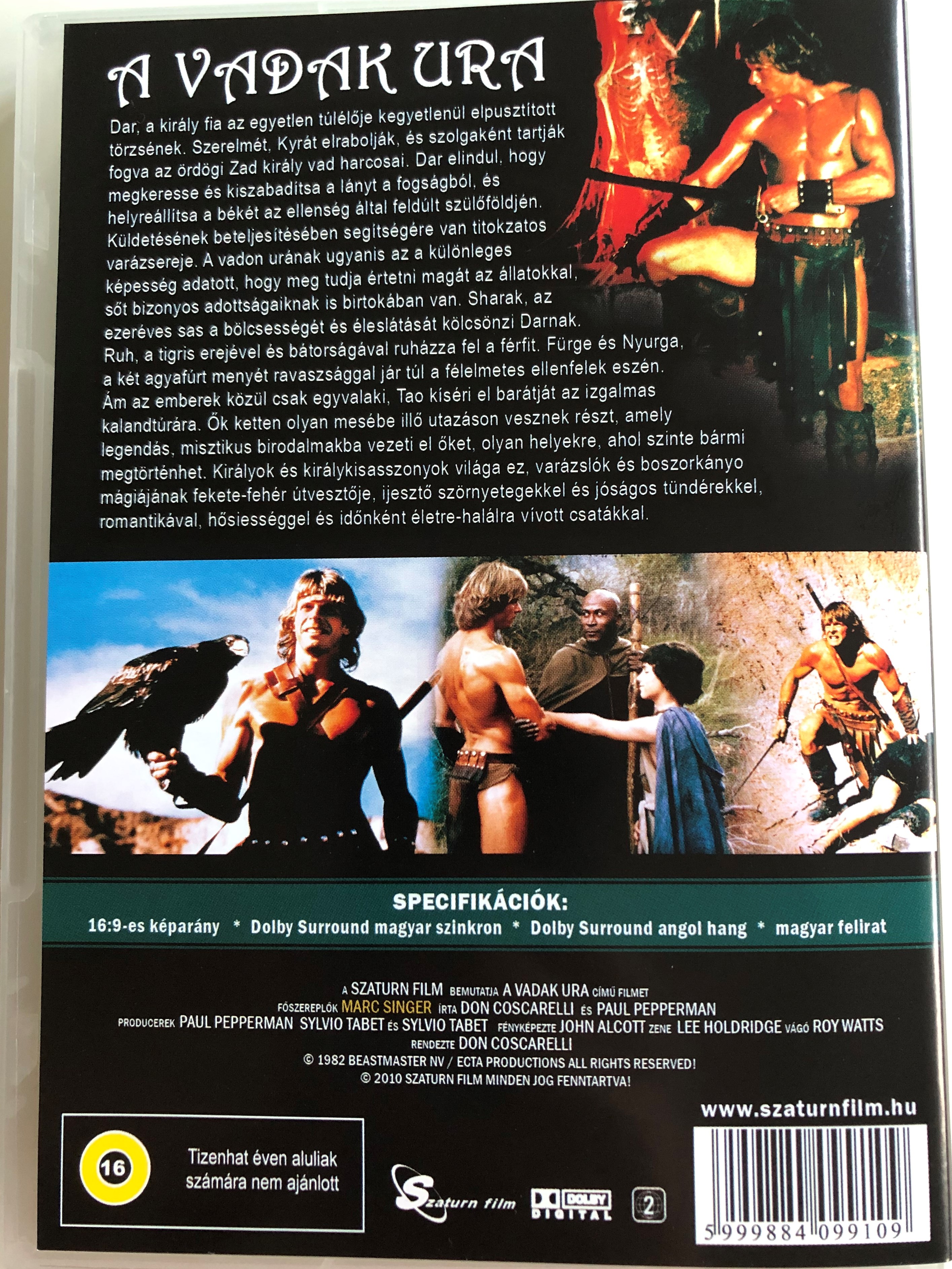