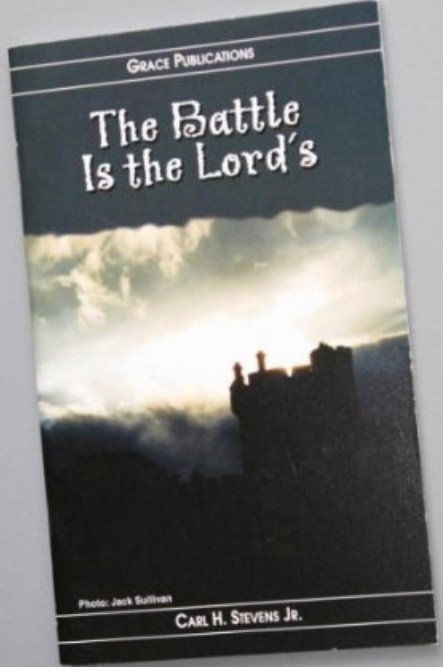 The Battle Is the Lord's [Paperback] by Carl H. Stevens Jr.

The Battle Is the Lord's