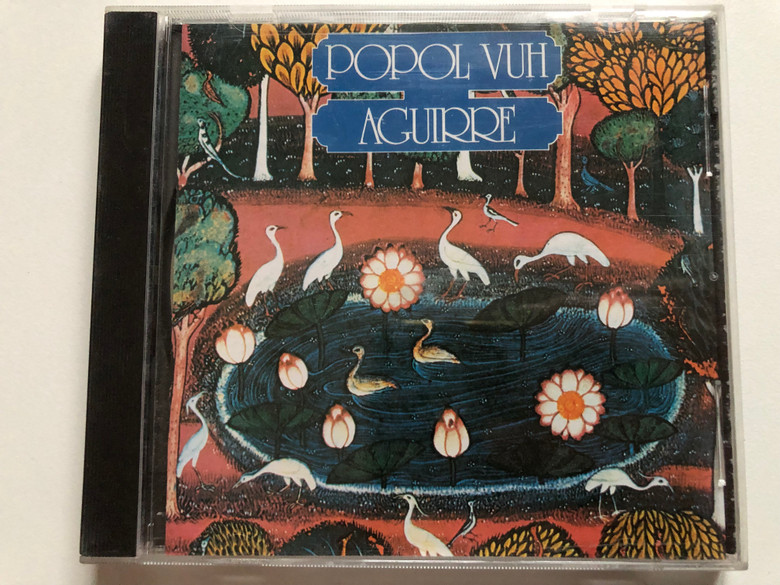 Aguirre is the seventh album by German band Popol Vuh. It contains music used in the soundtrack to Werner Herzog's film Aguirre, the Wrath of God (1972), first released as an album in 1975 on Ohr, and reissued in 2004 by SPV with one bonus track. This score was the first of many filmic collaborations between the group and Herzog. Only two tracks ("Aguirre I" and "Aguirre II") are from the film; the rest were gathered from various recordings done by the group during the period 1972–74, including alternative versions of two songs ("Morgengruß II" and "Agnus Dei") originally released on the band's 1974 album, Einsjäger und Siebenjäger. 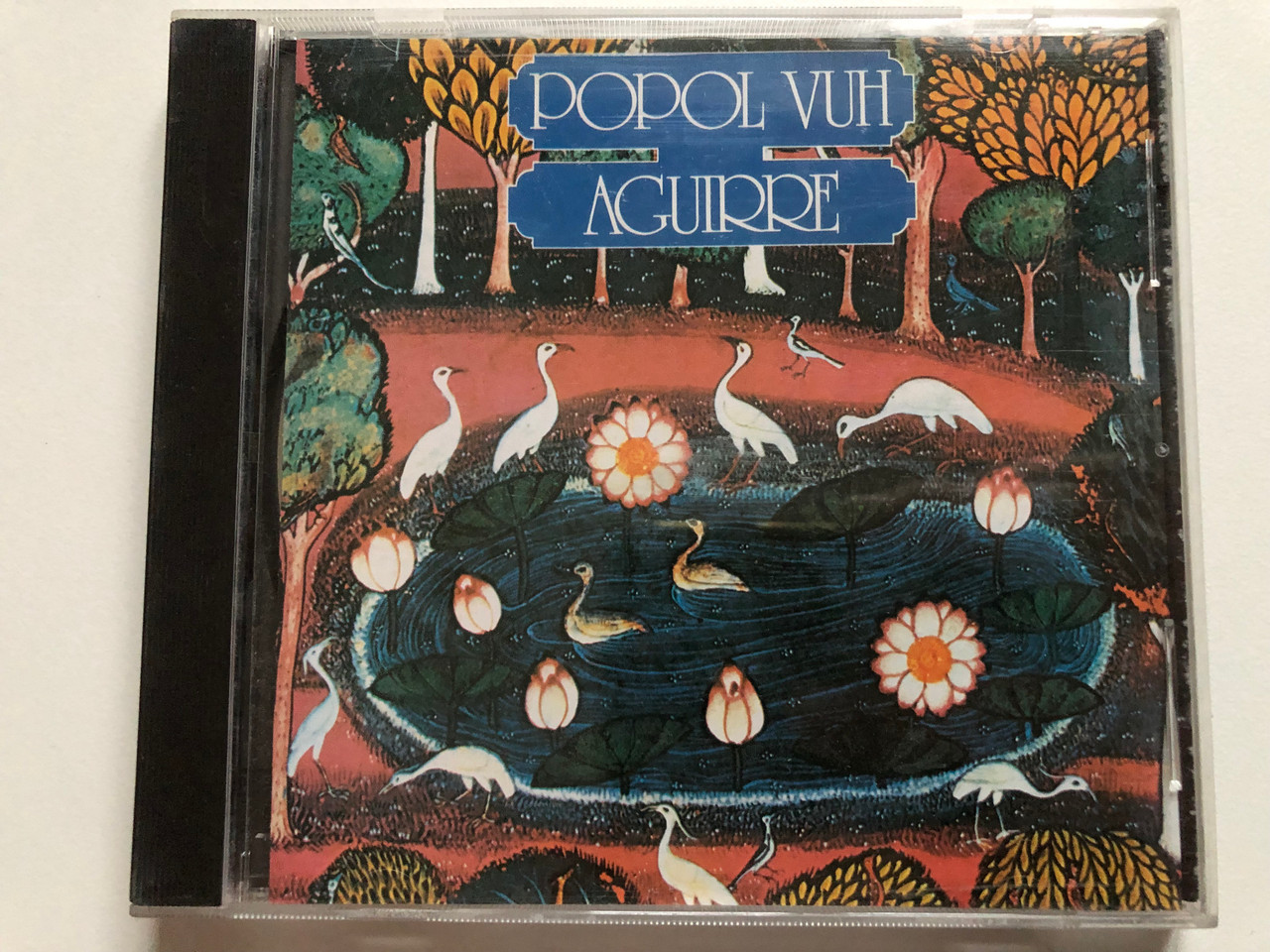 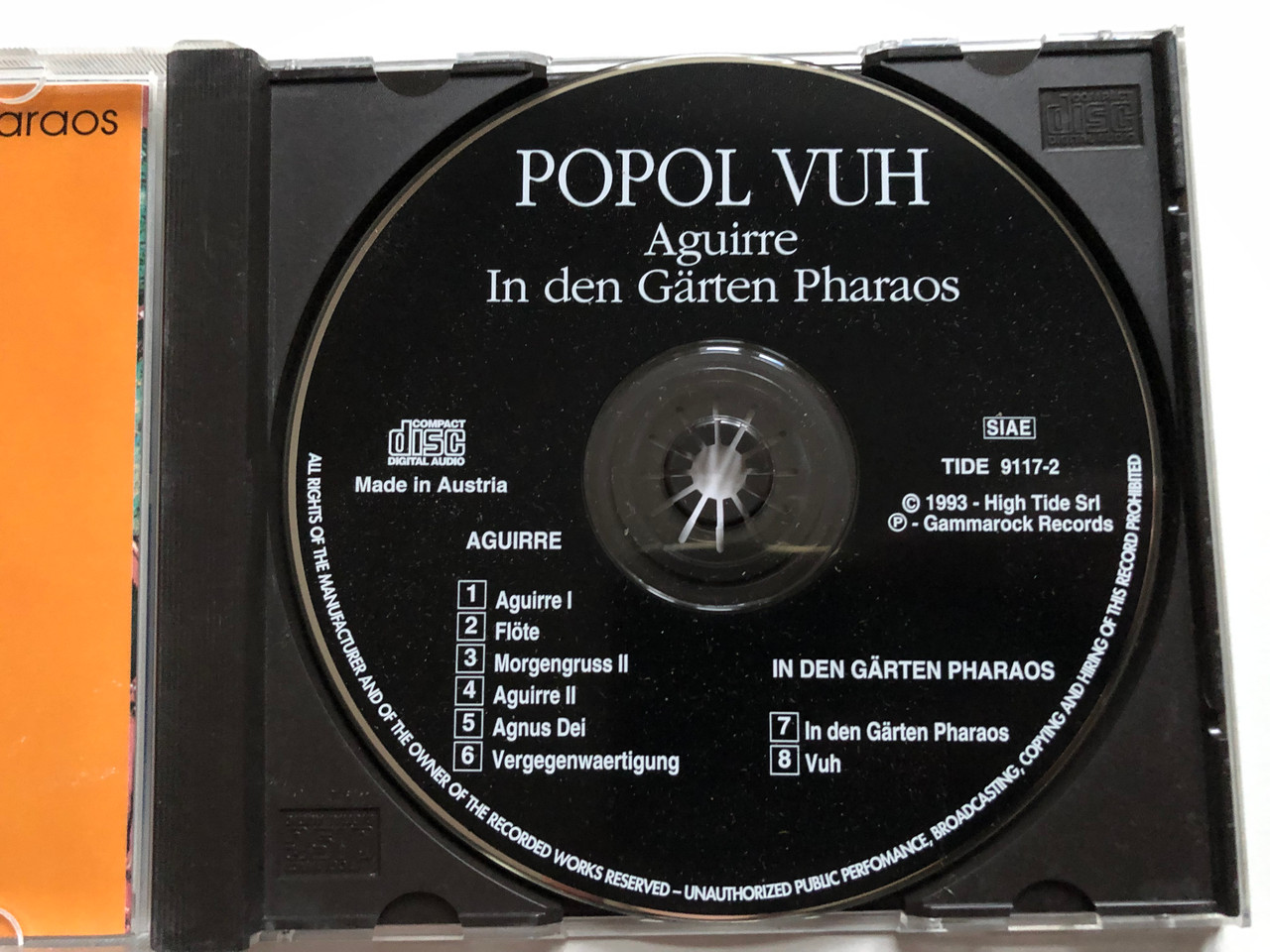 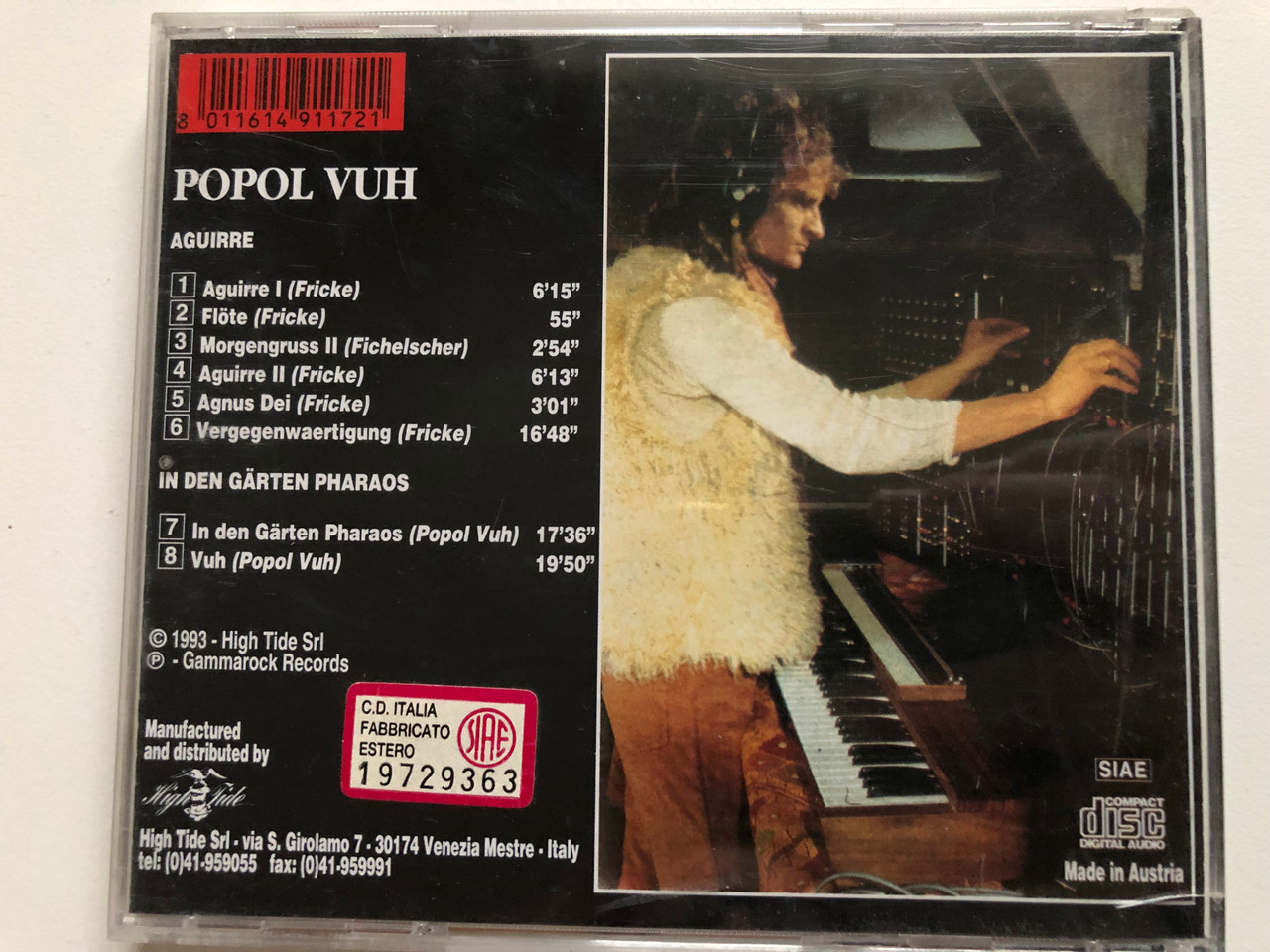