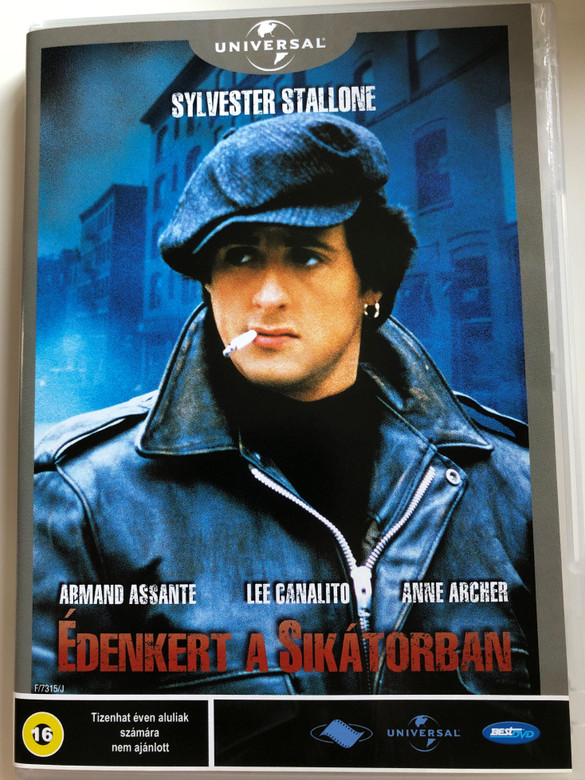 Paradise Alley is a 1978 American sports drama film written and directed by Sylvester Stallone, who also starred in the role. It is Stallone's feature film directorial debut. The film tells the story of three brothers in Hell's Kitchen, New York City in the 1940s who become involved in professional wrestling.

This was the first major film in which Armand Assante appeared. Anne Archer also starred. Joe Spinell, a co-star of Rocky, played the wrestling MC.

Victor, the youngest and largest of the Carboni brothers (Cosmo and Lenny are the other two), becomes a local wrestler (named Kid Salami) at the request of Cosmo, who thinks there is big money to be made.

Lenny agrees to manage his career. They look to Victor to win enough matches so they can get out of Hell's Kitchen for good. (Victor wants to marry his Asian girlfriend and live on a houseboat they plan to buy in New Jersey.)

Each brother has his own style. Cosmo is a hustler and con-artist, always looking for the next easy buck. Lenny is the former war hero, now an undertaker who came back to the neighborhood with a limp and a bitter attitude. Victor is a gawky, strong, dumb yet sincere hulk of a man, who leaves his job hauling ice up tenement stairways once he is persuaded to become a wrestler.

Initially, it is Cosmo that dominates the proceedings, aggressively encouraging Victor to wrestle against the wishes of his girlfriend. Lenny is at first unsure of all this, and constantly tries to warn off Victor, reminding him that he could get hurt. 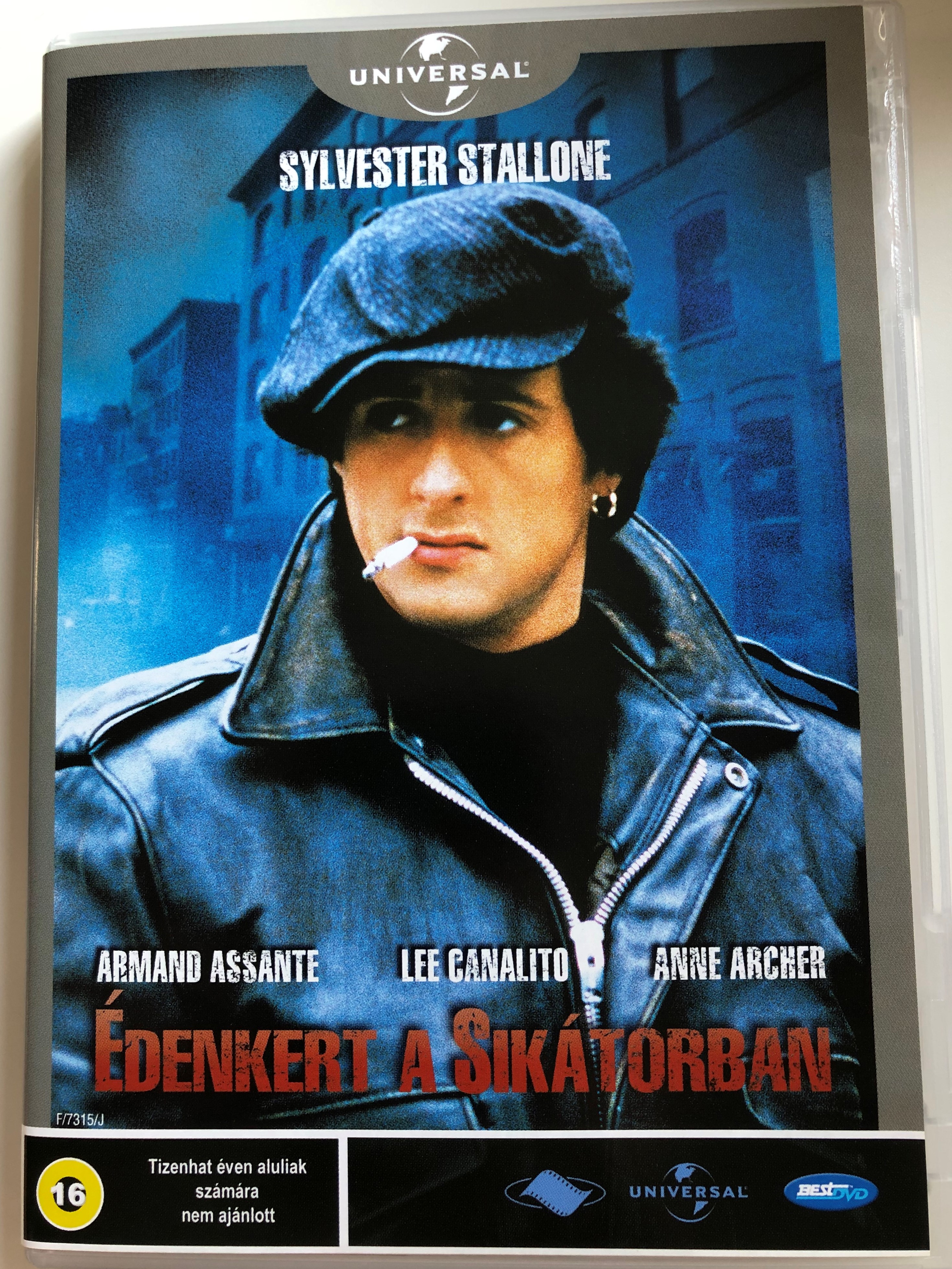 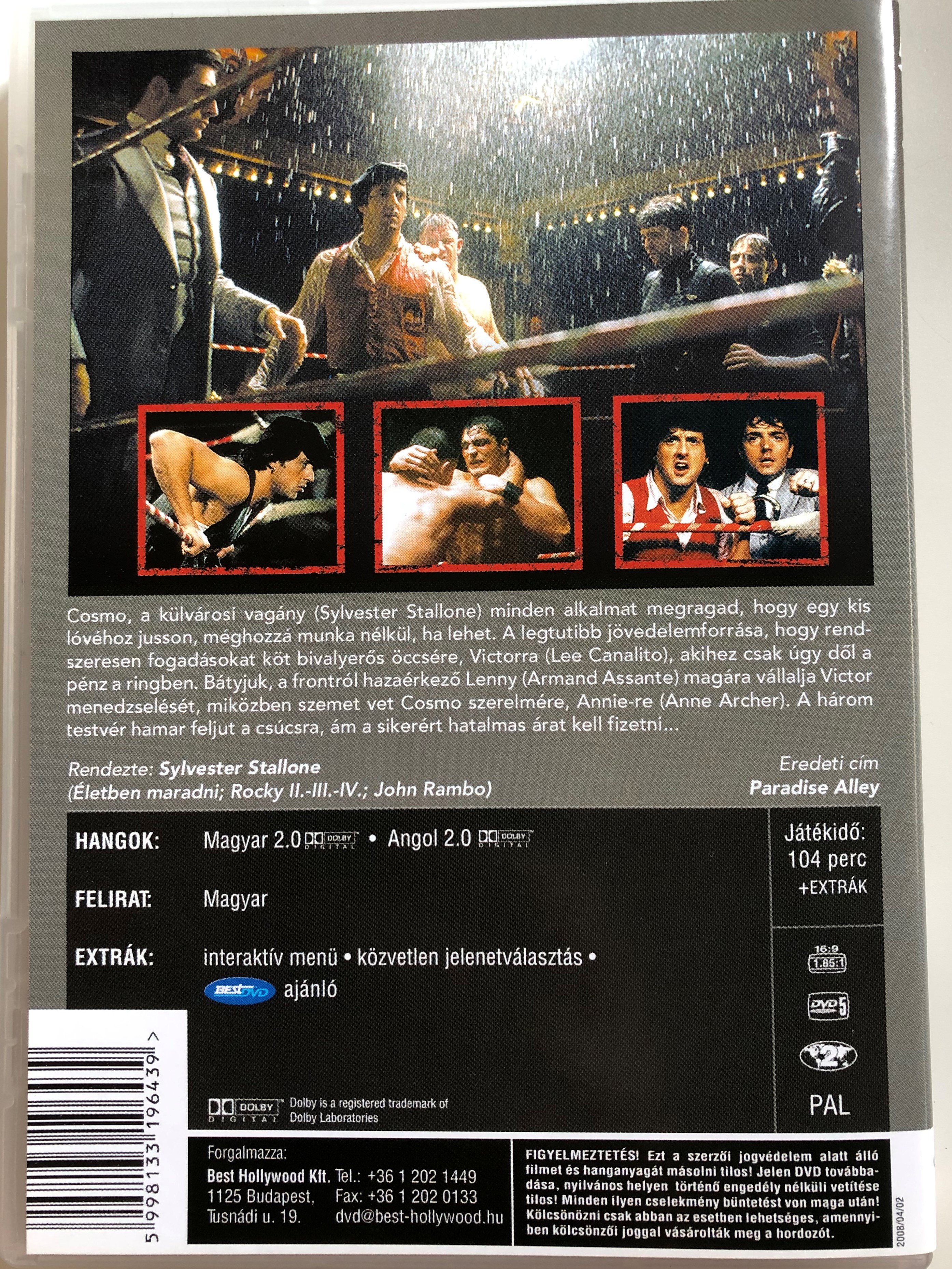