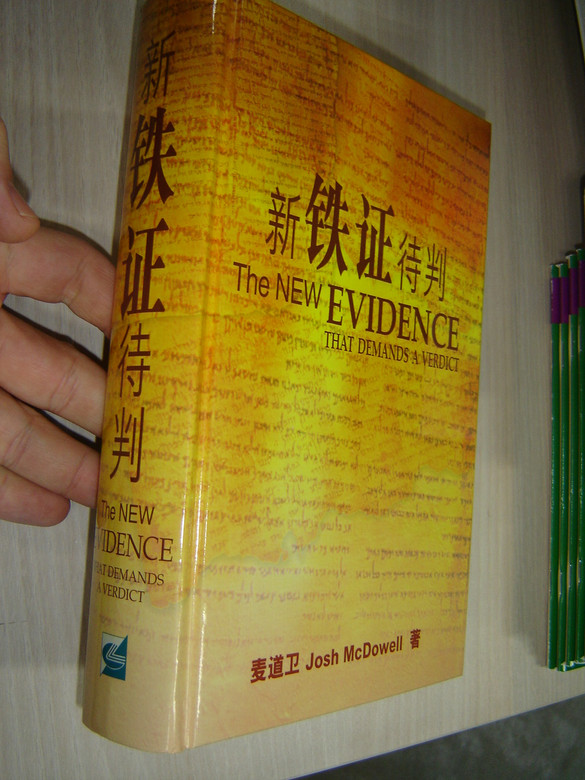 Among important books in the defense of Christianity, this one has few equals. Evidence That Demands a Verdict is an easy-to-read, front-line defense for Christians facing the tough questions of critics and skeptics. Using secular evidences and other historical sources, Josh McDowell's faith-building book is a must read for every Christian.