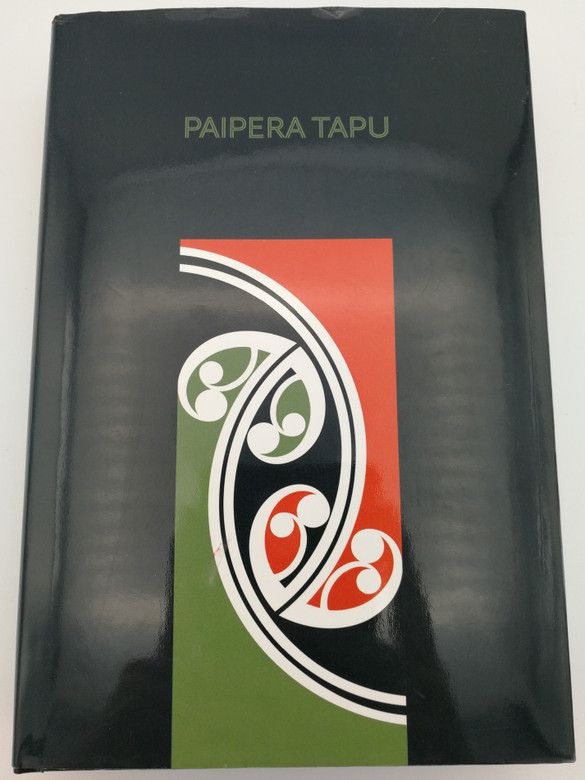 This reformatted edition reproduces the text of the current edition of Te Paipera Tapu (first published in 1952) in an enhanced format for the modern Maori language reader. Macrons have been added to indicate vowel length, speech marks have been added and punctuation carefully revised. Paragraphing has also been introduced and section headings added. It has taken many people, including translators, checkers and Maori leaders, more than ten years to complete this work, and judging by the growing demand for the reformatted New Testament, it is expected Te Paipera Tapu will also be well received. The reformatted New Testament was first published in December 2008 and launched at a special celebration at Poroporo Marae in Whakatane. This bilingual New Testament contains text in both Maori and English making it a great tool for those who are not as fluent in Maori. Since its first print, more than 7,000 copies of the New Testament edition have been distributed. This edition of Te Paipera Tapu continues a long tradition of publication of the Holy Scriptures in Te Reo Maori. The New Testament was first published in 1837 and the whole Bible, Te Paipera Tapu, in 1868. Following several earlier revisions, a committee, which included Sir Apirana Ngata, completed a full revision of the text in the light of new biblical and Maori language scholarship. This was first published in 1952 and remains the standard text today.

Māori (/ˈmaʊri/; Māori pronunciation: also known as te reo ('the language'), is an Eastern Polynesian language spoken by the Māori people, the indigenous population of New Zealand. Closely related to Cook Islands Māori, Tuamotuan, and Tahitian, it gained recognition as one of New Zealand's official languages in 1987. The number of speakers of the language has declined sharply since 1945, but a Māori language revitalisation effort slowed the decline, and the language has experienced a revival, particularly since about 2015.

The Māori language did not have an indigenous writing system. Missionaries arriving from about 1814 learned to speak Māori, and introduced the Latin alphabet. In 1817 Tītore, and his junior relative, Tui, sailed to England. They visited Professor Samuel Lee at Cambridge University and assisted him in the preparation of a grammar and vocabulary of Māori. Kendall travelled to London in 1820 with Hongi Hika and Waikato (a lower ranking Ngāpuhi chief) during which time further work was done with Professor Lee, who gave phonetic spellings to a written form of the language, which resulted in a definitive orthography based on Northern usage. By 1830 the Church Missionary Society (CMS) missionaries had revised the orthography for writing the Māori language; for example, "Kiddeekiddee" became, what is the modern spelling, "Kerikeri". 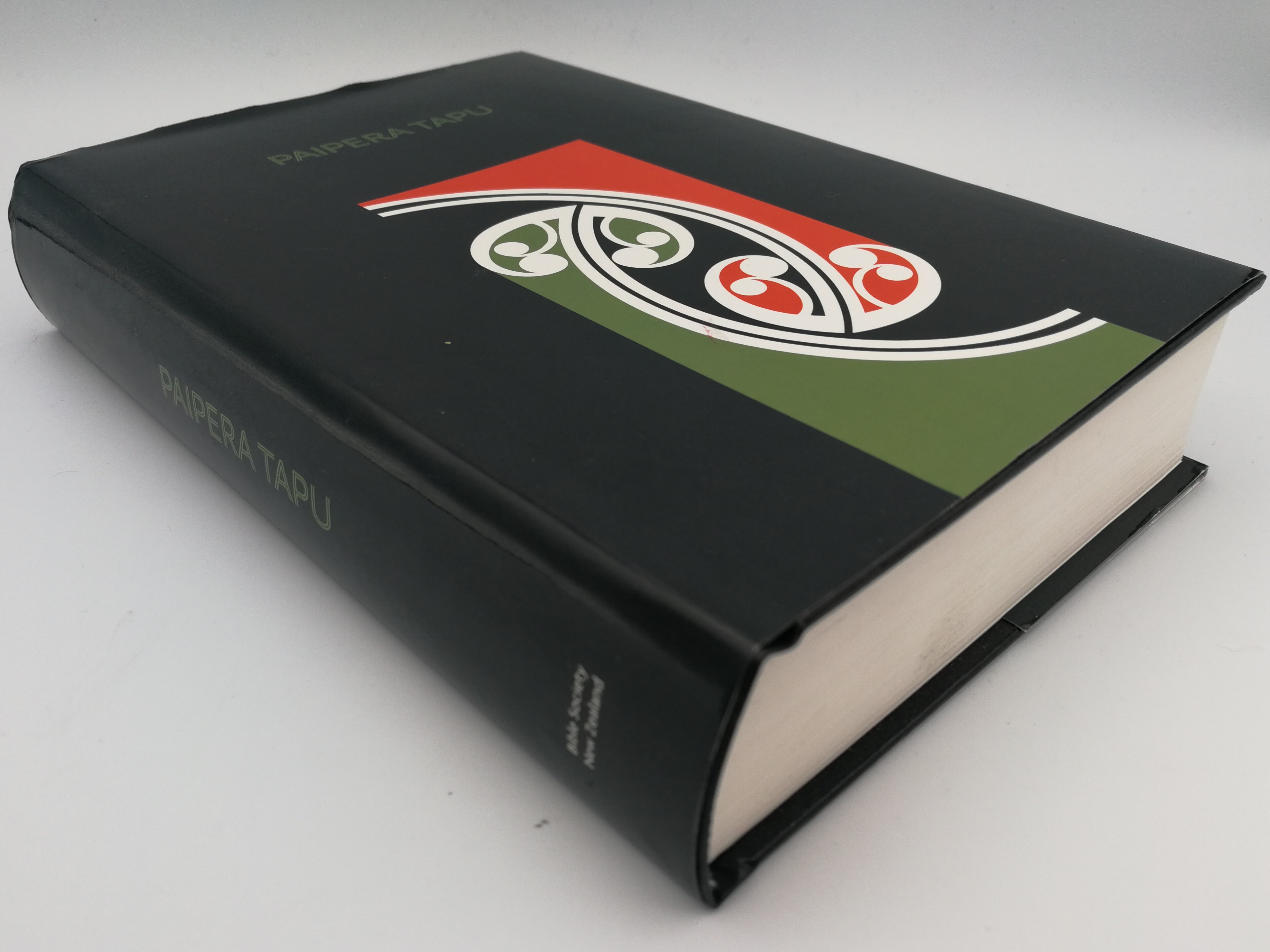 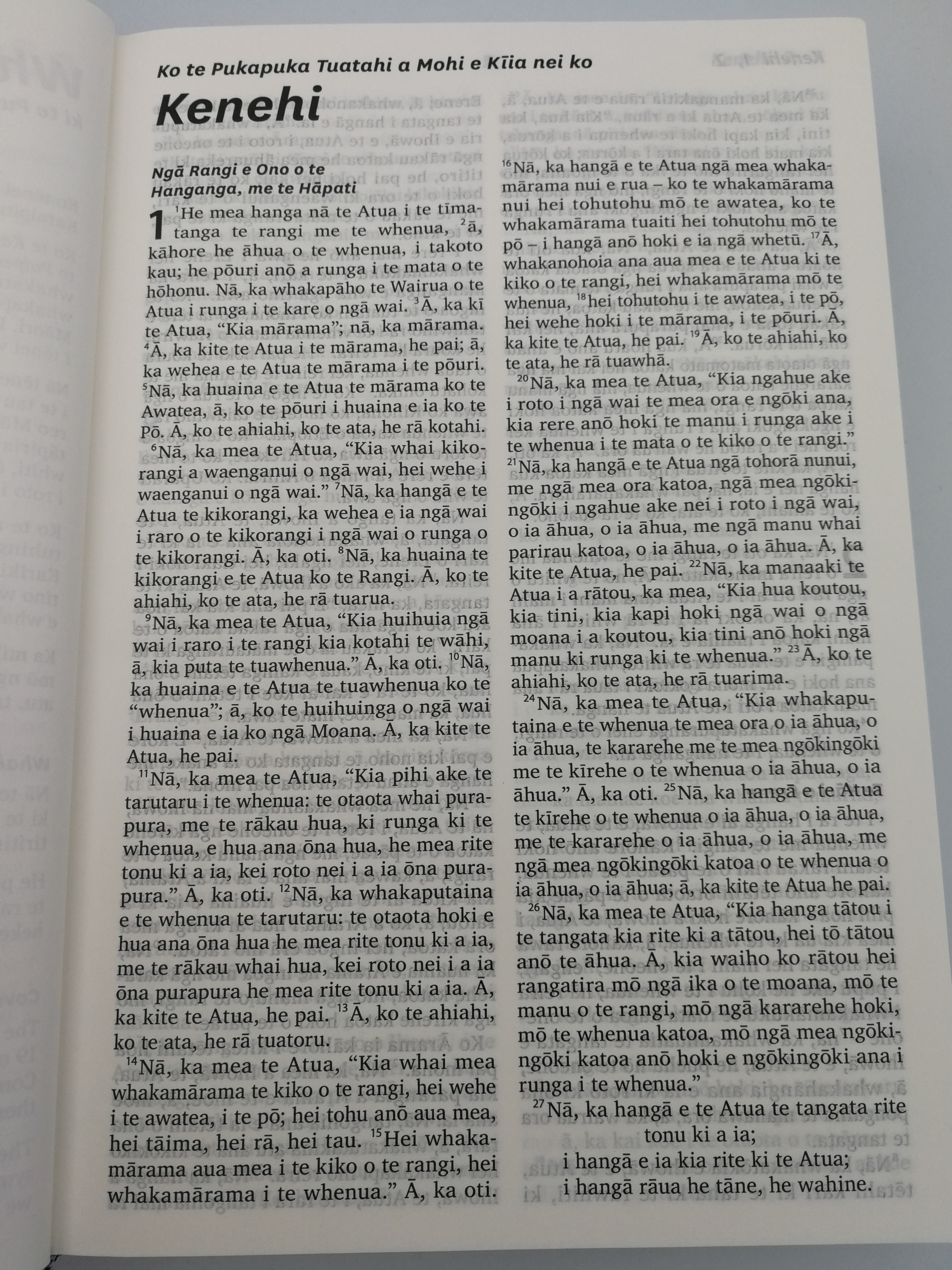 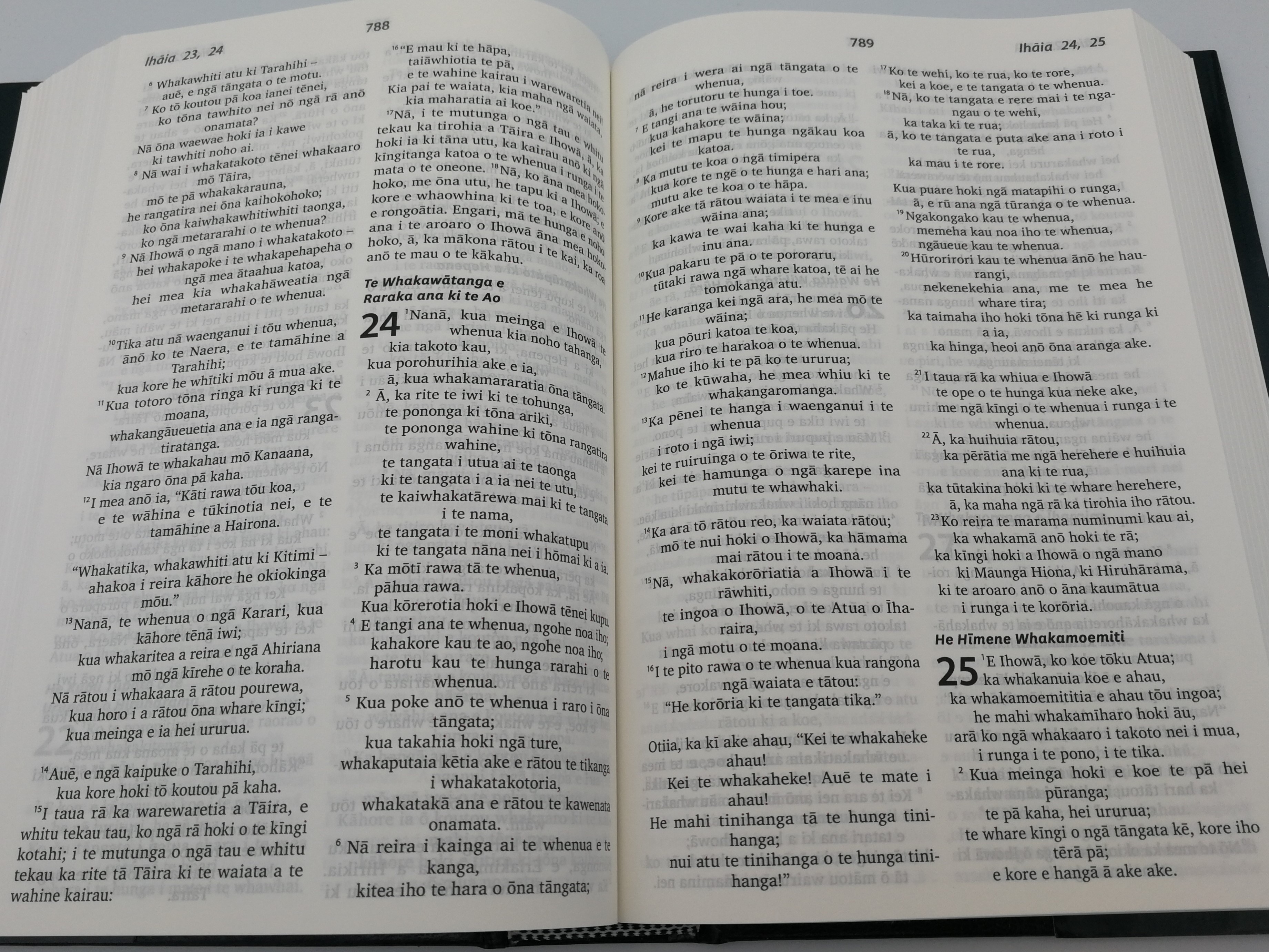 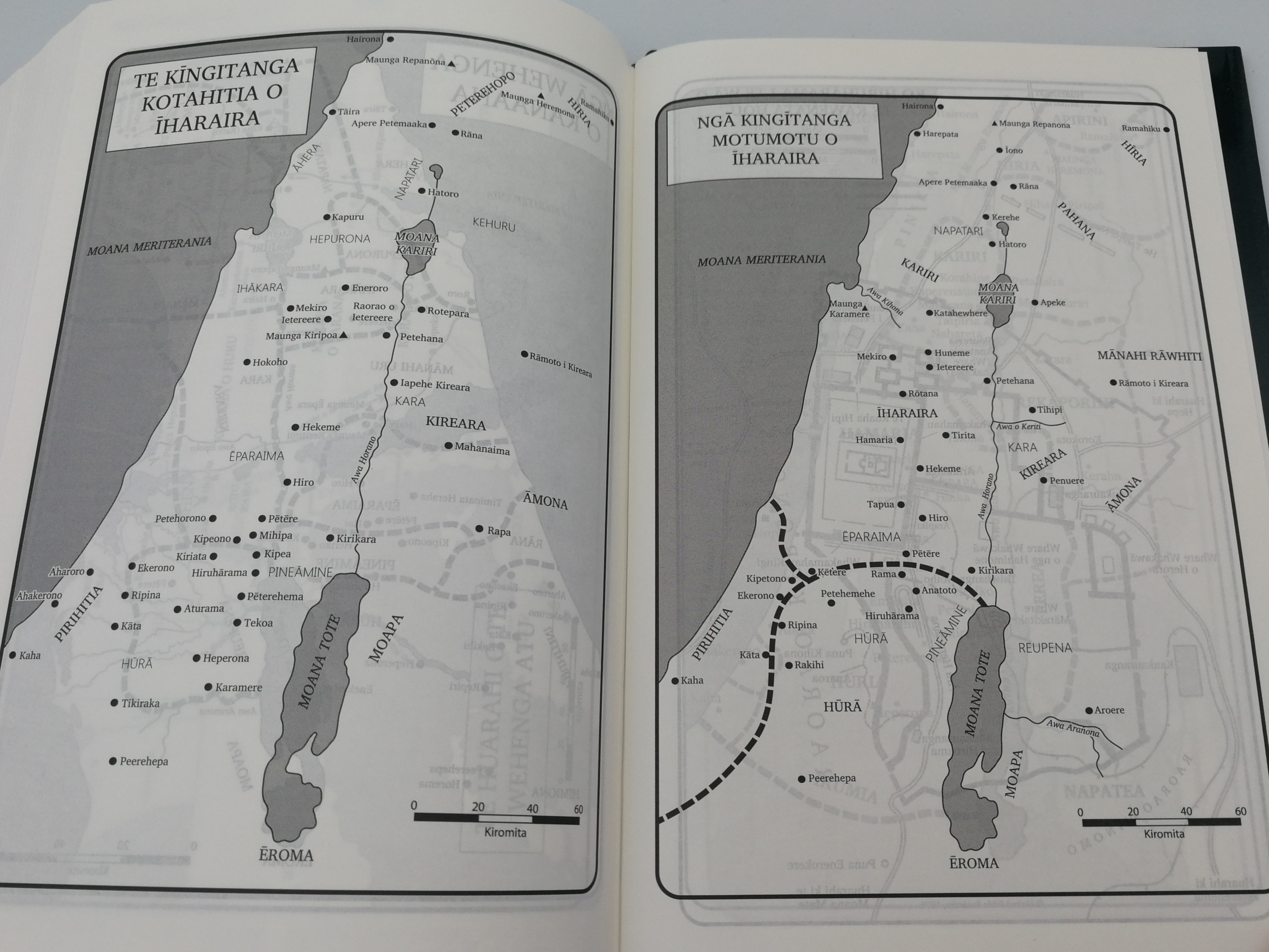 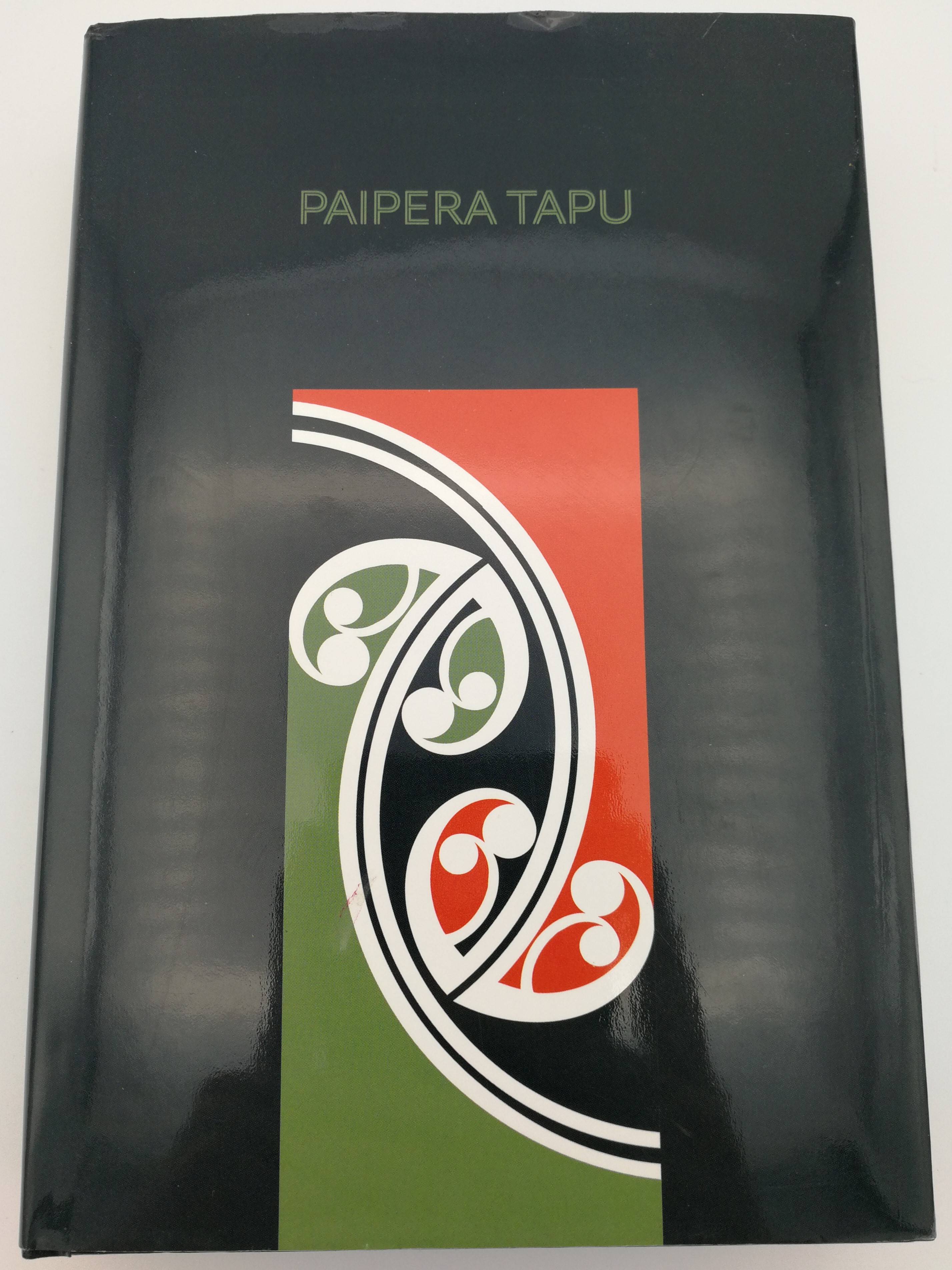