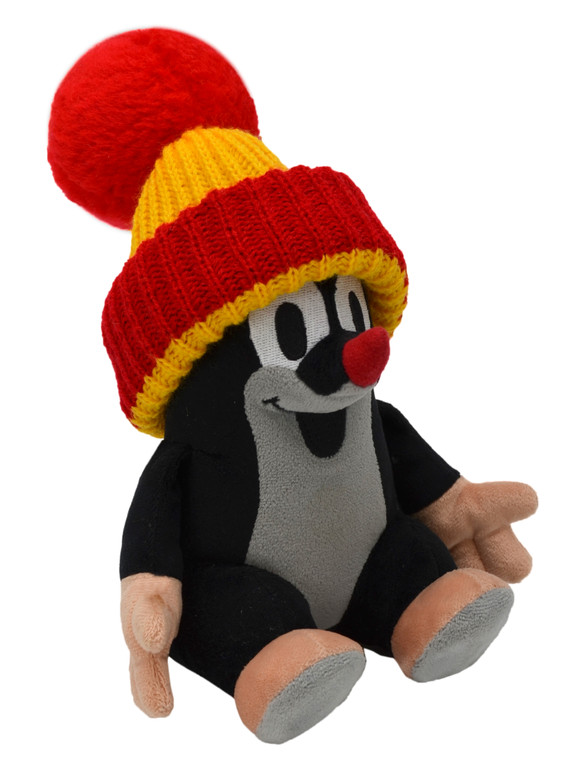 Micro-plush The Litte Mole with a removable cap, filled with beans at the bottom, developing the Children’s tactile abilities. 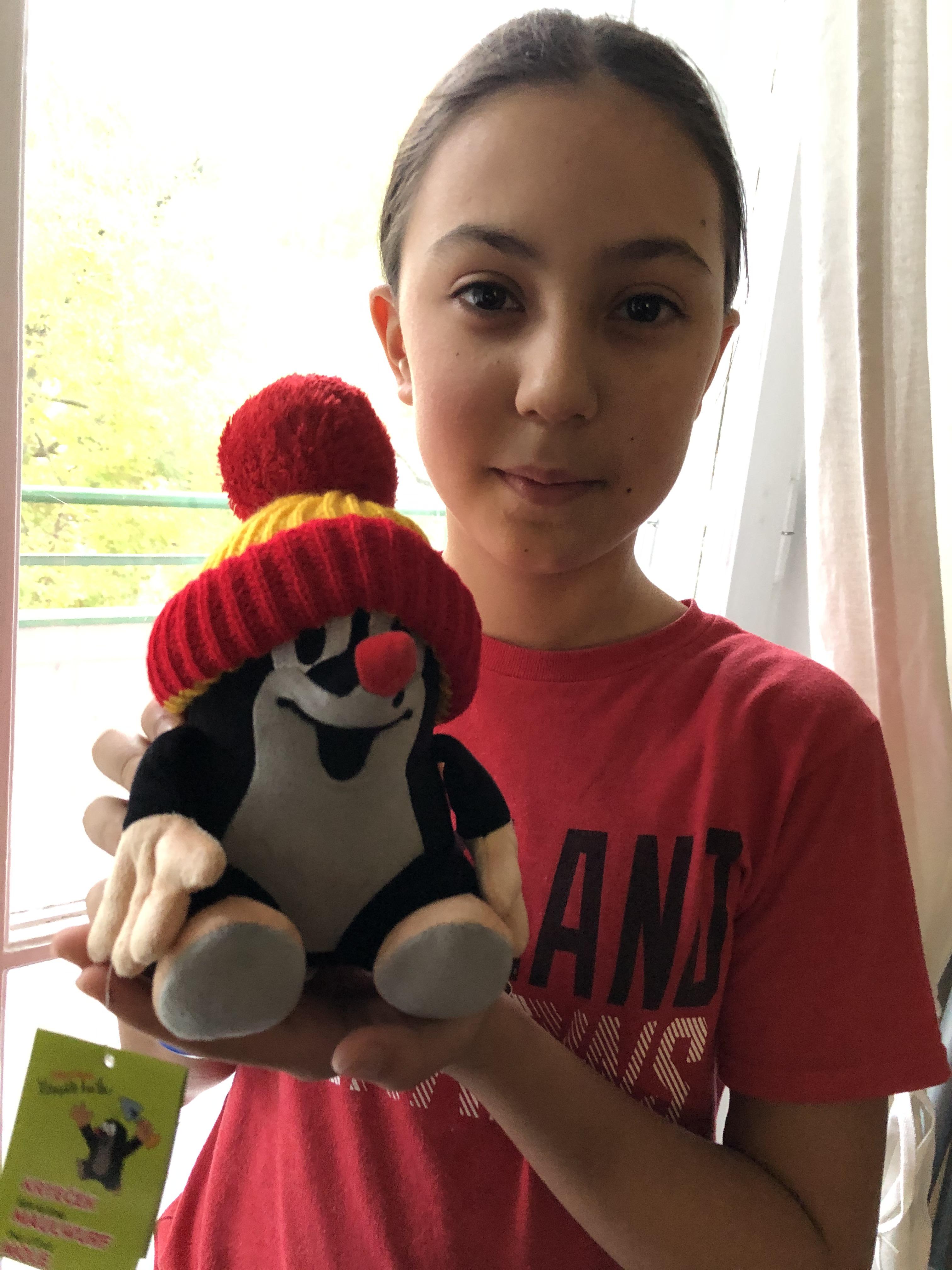 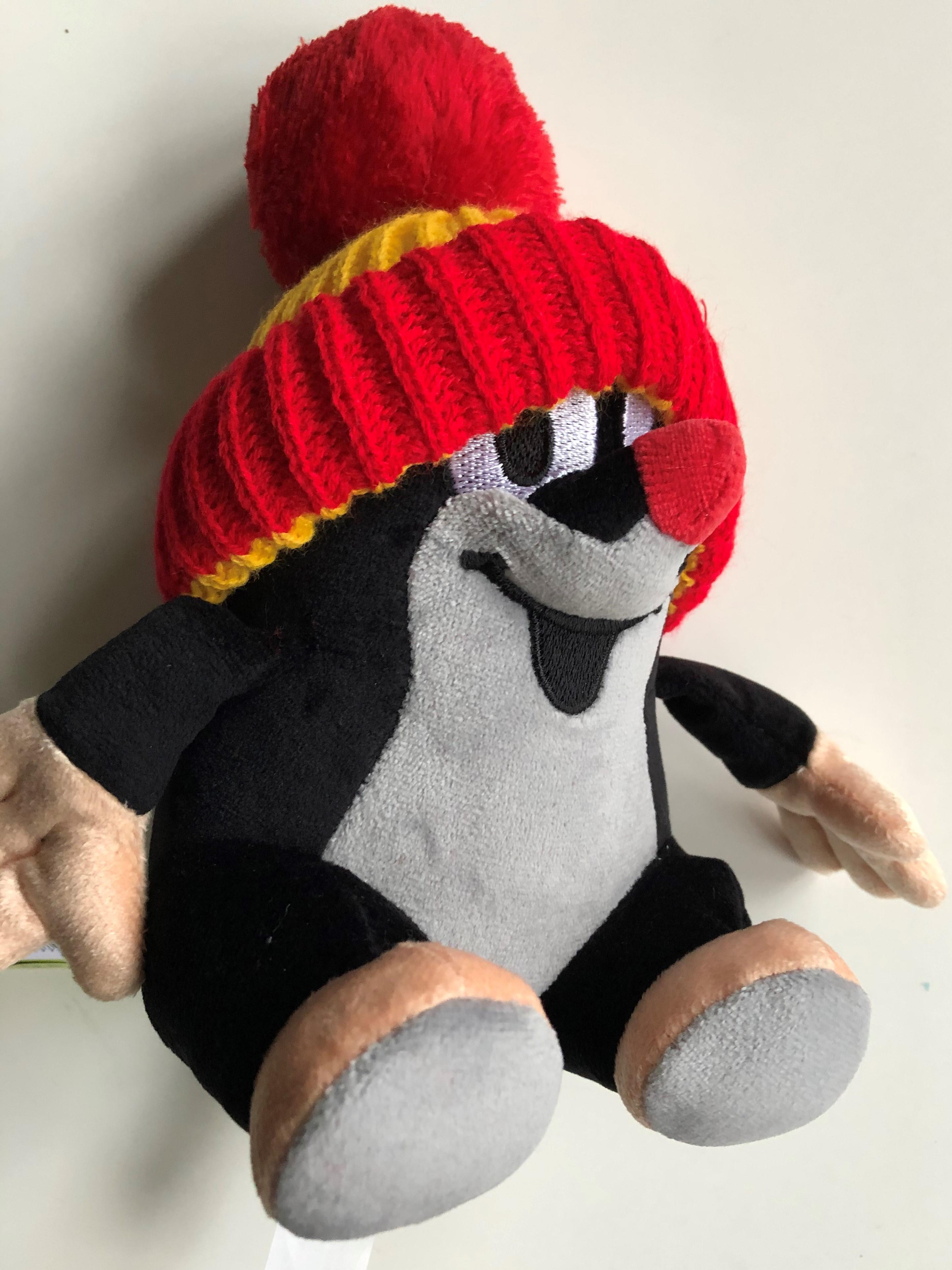 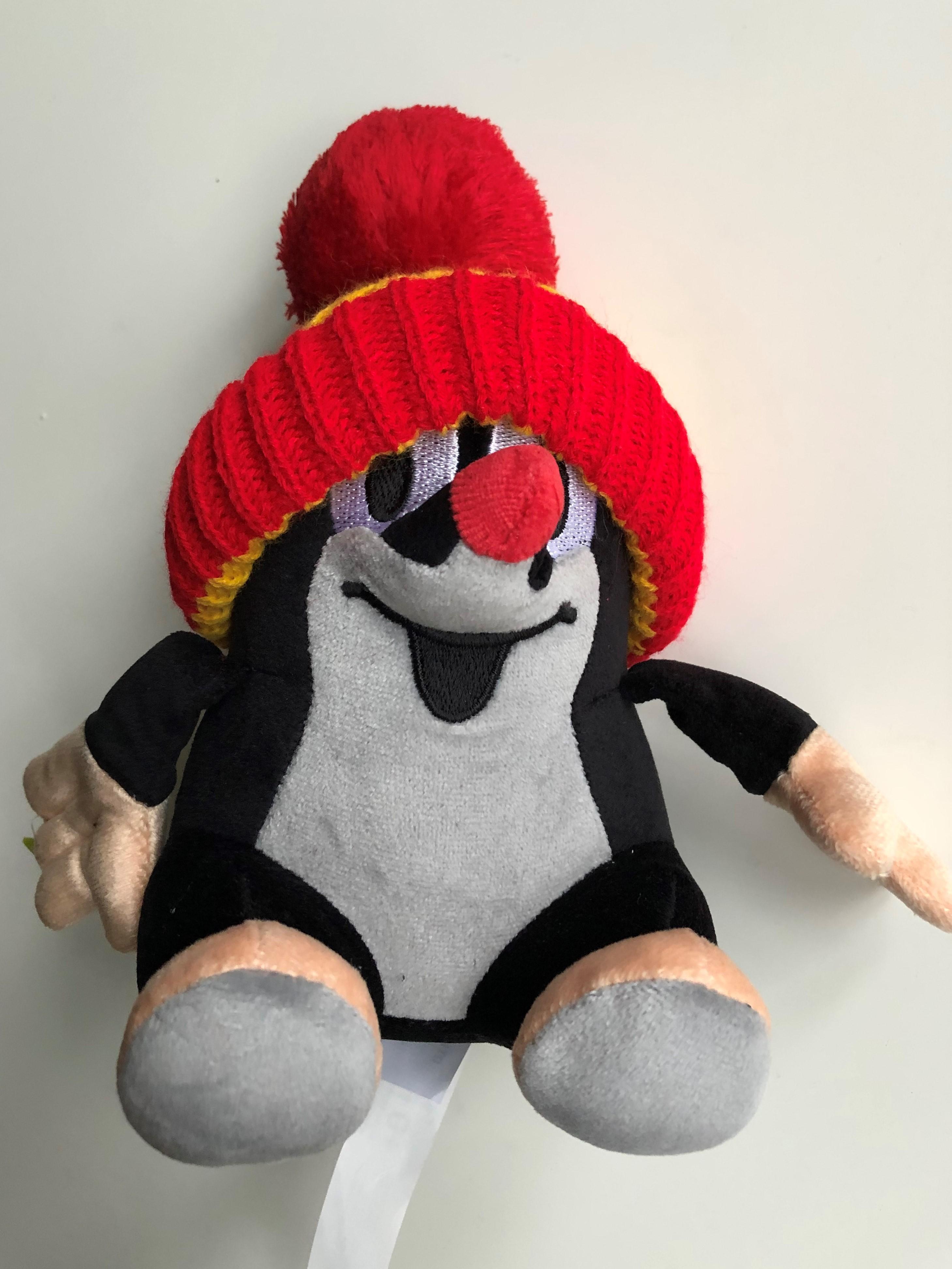