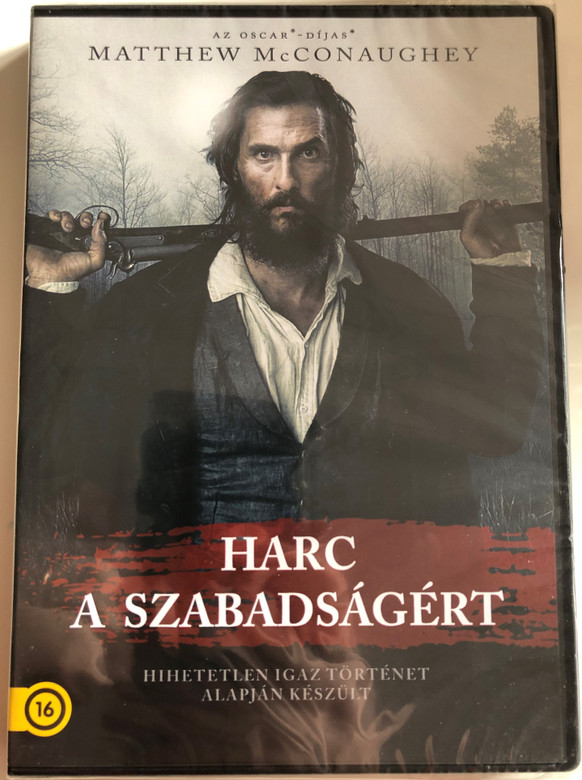 Free State of Jones is a 2016 American historical war film inspired by the life of Newton Knight and his armed revolt against the Confederacy in Jones County, Mississippi, throughout the American Civil War. Written and directed by Gary Ross, the film stars Matthew McConaughey, Gugu Mbatha-Raw, Mahershala Ali, and Keri Russell.

After surviving the 1862 Battle of Corinth and being told of the Twenty Negro Law, Newton Knight, a poor farmer from Jones County serving as a battlefield nurse in the Confederate Army, deserts and returns home to his farm and his wife, Serena, after seeing his nephew Daniel get shot and killed. While there, he befriends Rachel, an enslaved woman who has secretly learned to read.

Newton's disenchantment with the Confederacy grows after finding out that troops were taking crops and livestock for taxes. After helping one family resist such a raid, he is pursued by Confederate agents and bitten by an attack dog. With the help of abolitionist-oriented Aunt Sally and multiple slaves, he escapes to a swamp where some runaway slaves led by Moses Washington tend to his wounds.