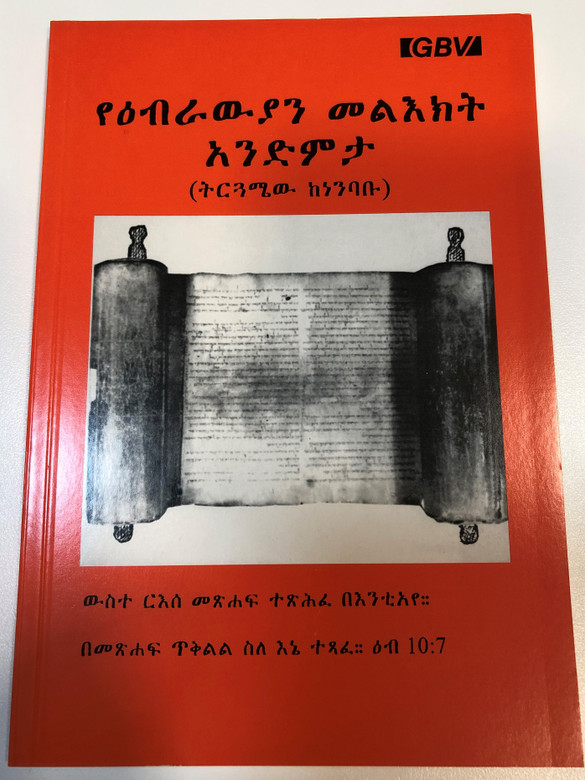 The glories of the person of Christ, the High Priest of our profession, Christ's sufferings and call to priesthood, the spiritual condition of the Hebrew believers, the new order of priesthood, the new covenant, the new Sacrifice and the new sanctuary, the new worshipers, the path of faith – you will find these and many other subjects in this letter to the Hebrews. This commentary by Hamilton Smith can help to get a better understanding of these subjects.

The text does not mention the name of its author, but was traditionally attributed to Paul the Apostle. However, doubt on Pauline authorship in the Roman Church is reported by Eusebius. Modern biblical scholarship considers its authorship unknown, perhaps written in deliberate imitation of the style of Paul. Although the writer's style reflects some characteristics of Paul's writing, there are some differences.

Scholars of Greek consider its writing to be more polished and eloquent than any other book of the New Testament, and "the very carefully composed and studied Greek of Hebrews is not Paul's spontaneous, volatile contextual Greek". The book has earned the reputation of being a masterpiece. It has also been described as an intricate New Testament book. Some scholars believe it was written for Jewish Christians who lived in Jerusalem. Its purpose was to exhort Christians to persevere in the face of persecution. At this time, certain believers were considering turning back to Judaism (the Jewish system of law) to escape being persecuted for accepting Christ as their saviour, now following this system of grace (saved by Jesus' sacrifice on the cross). The theme of the epistle is the doctrine of the person of Christ and his role as mediator between God and humanity.