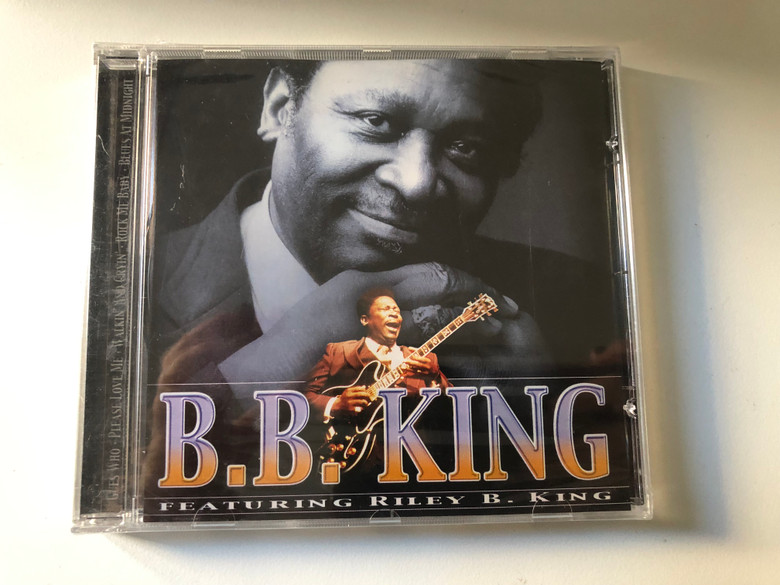 Riley B. King (September 16, 1925 – May 14, 2015), known professionally as B.B. King, was an American blues singer-songwriter, guitarist, and record producer. He introduced a sophisticated style of soloing based on fluid string bending, shimmering vibrato and staccato picking that influenced many later blues electric guitar players. AllMusic recognized King as "the single most important electric guitarist of the last half of the 20th century".

King was inducted into the Rock and Roll Hall of Fame in 1987, and is one of the most influential blues musicians of all time, earning the nickname "The King of the Blues", and is considered one of the "Three Kings of the Blues Guitar" (along with Albert King and Freddie King, none of whom are related). King performed tirelessly throughout his musical career, appearing on average at more than 200 concerts per year into his 70s. In 1956 alone, he appeared at 342 shows.

King was born on a cotton plantation in Itta Bena, Mississippi, and later worked at a cotton gin in Indianola, Mississippi. He was attracted to music and the guitar in church, and began his career in juke joints and local radio. He later lived in Memphis, Tennessee and Chicago, and as his fame grew, toured the world extensively. King died at the age of 89 in Las Vegas, Nevada, on May 14, 2015. 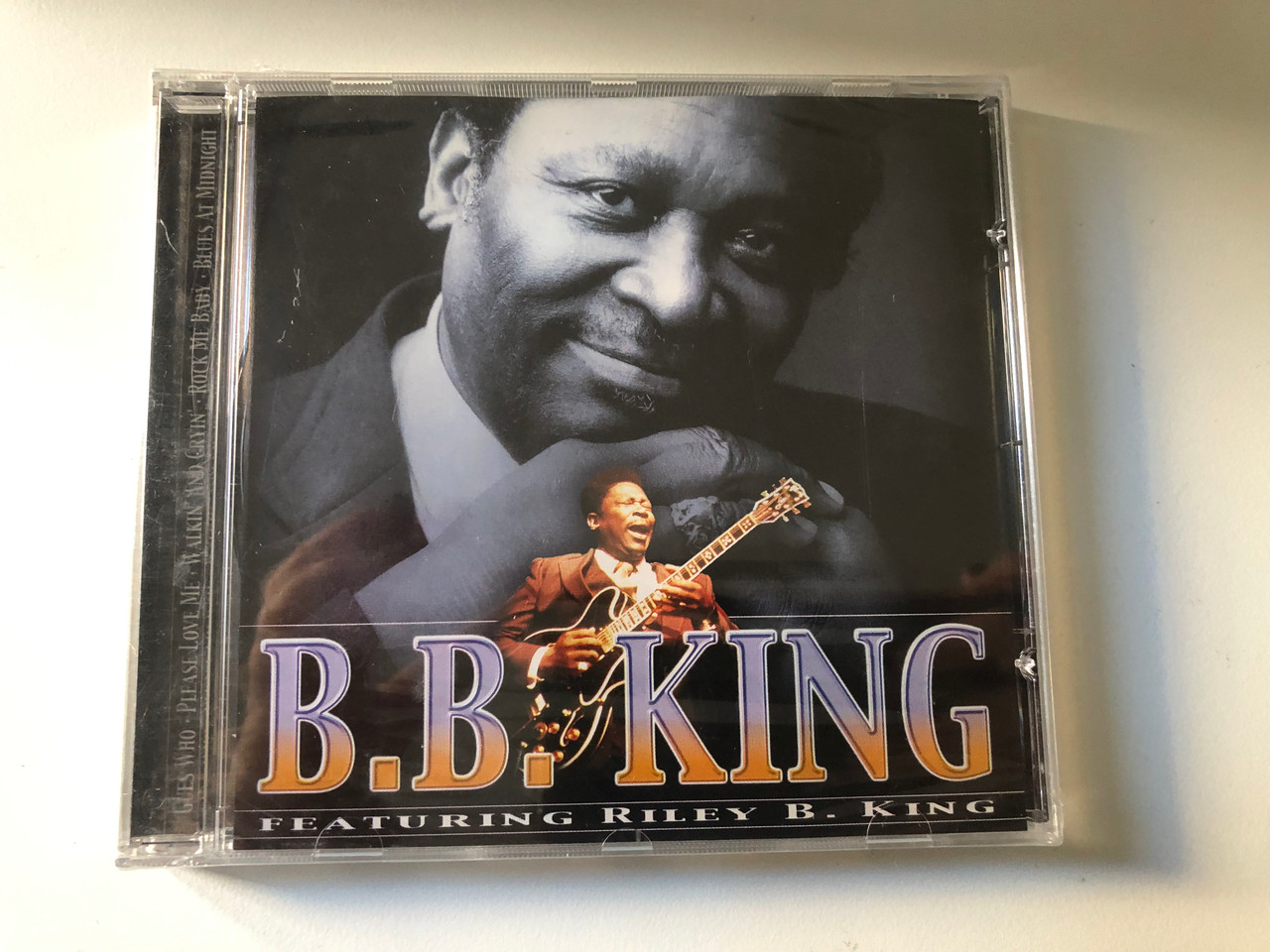 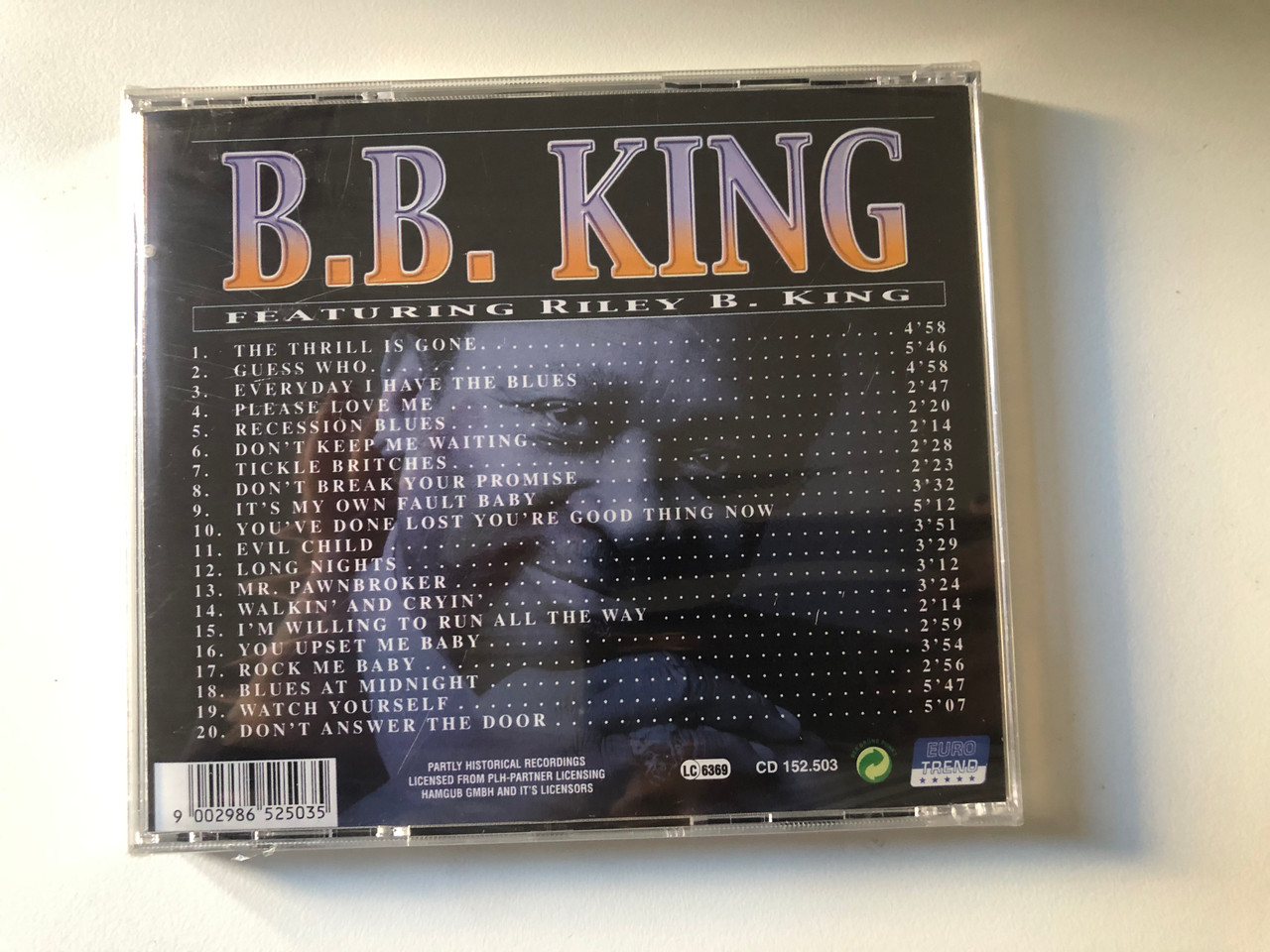 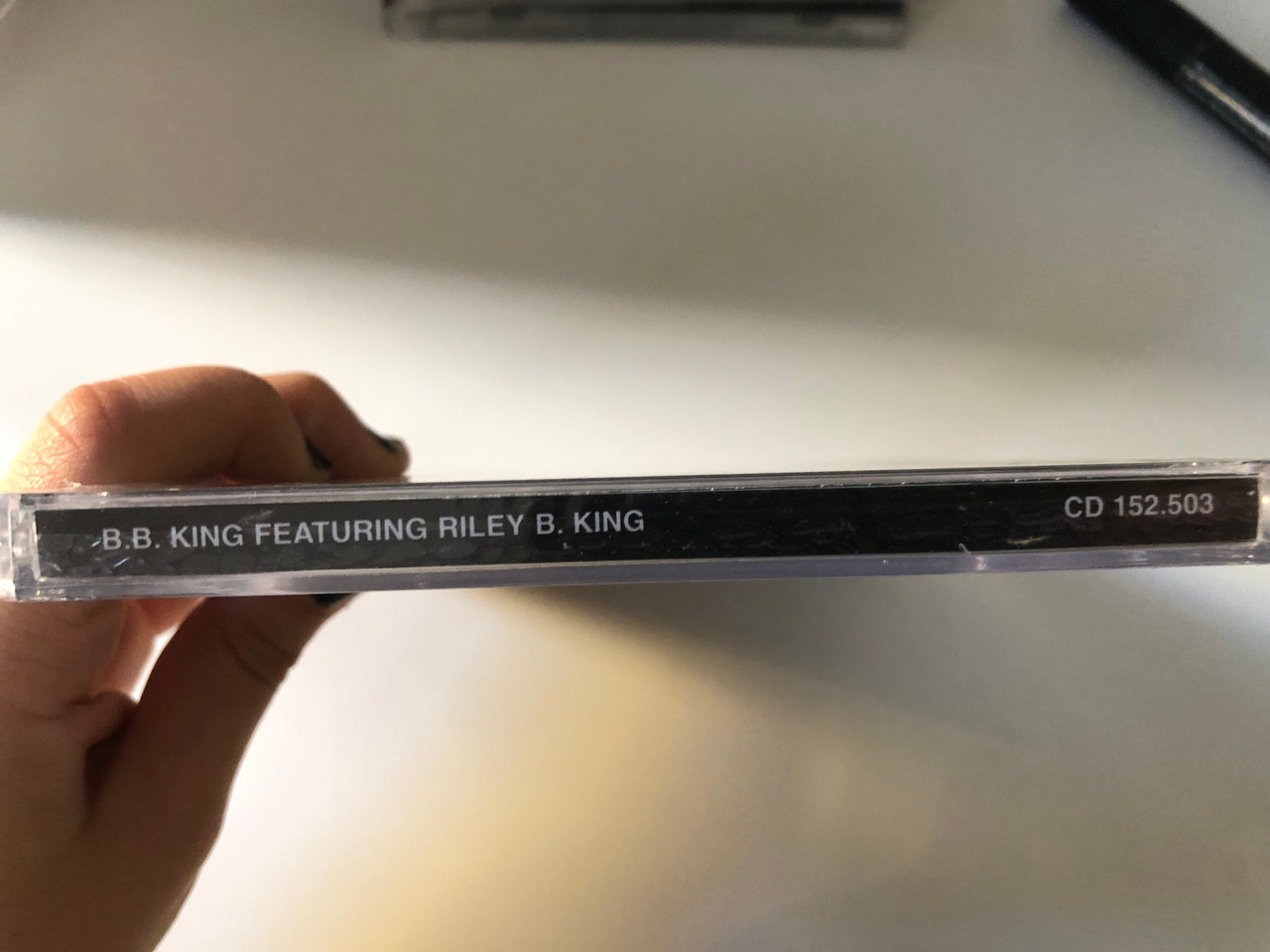