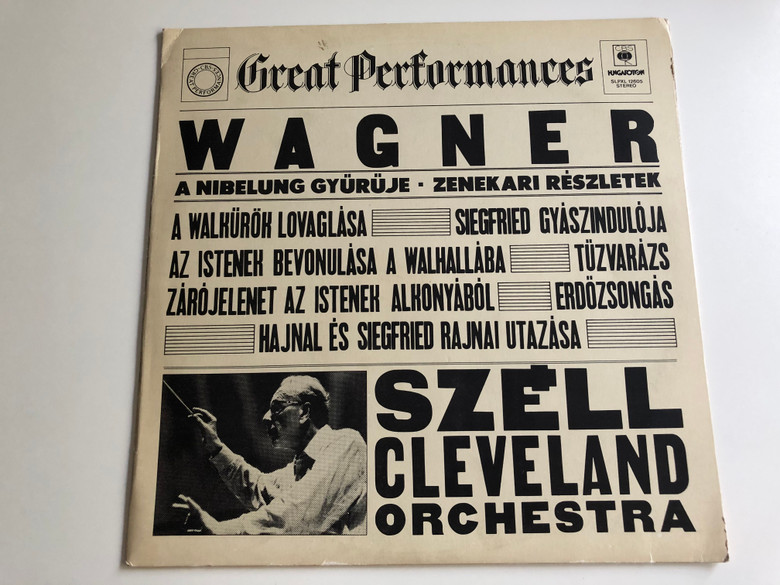 Der Ring des Nibelungen (The Ring of the Nibelung), WWV 86, is a cycle of four German-language epic music dramas composed by Richard Wagner. The works are based loosely on characters from Germanic heroic legend, namely Norse legendary sagas and the Nibelungenlied. The composer termed the cycle a "Bühnenfestspiel" (stage festival play), structured in three days preceded by a Vorabend ("preliminary evening"). It is often referred to as the Ring cycle, Wagner's Ring, or simply The Ring.

Wagner wrote the libretto and music over the course of about twenty-six years, from 1848 to 1874. The four parts that constitute the Ring cycle are, in sequence:

Individual works of the sequence are often performed separately,[1] and indeed the operas contain dialogues that mention events in the previous operas, so that a viewer could watch any of them without having watched the previous parts and still understand the plot. However, Wagner intended them to be performed in series. The first performance as a cycle opened the first Bayreuth Festival in 1876, beginning with Das Rheingold on 13 August and ending with Götterdämmerung on 17 August. Opera stage director Anthony Freud stated that Der Ring des Nibelungen "marks the high-water mark of our art form, the most massive challenge any opera company can undertake." 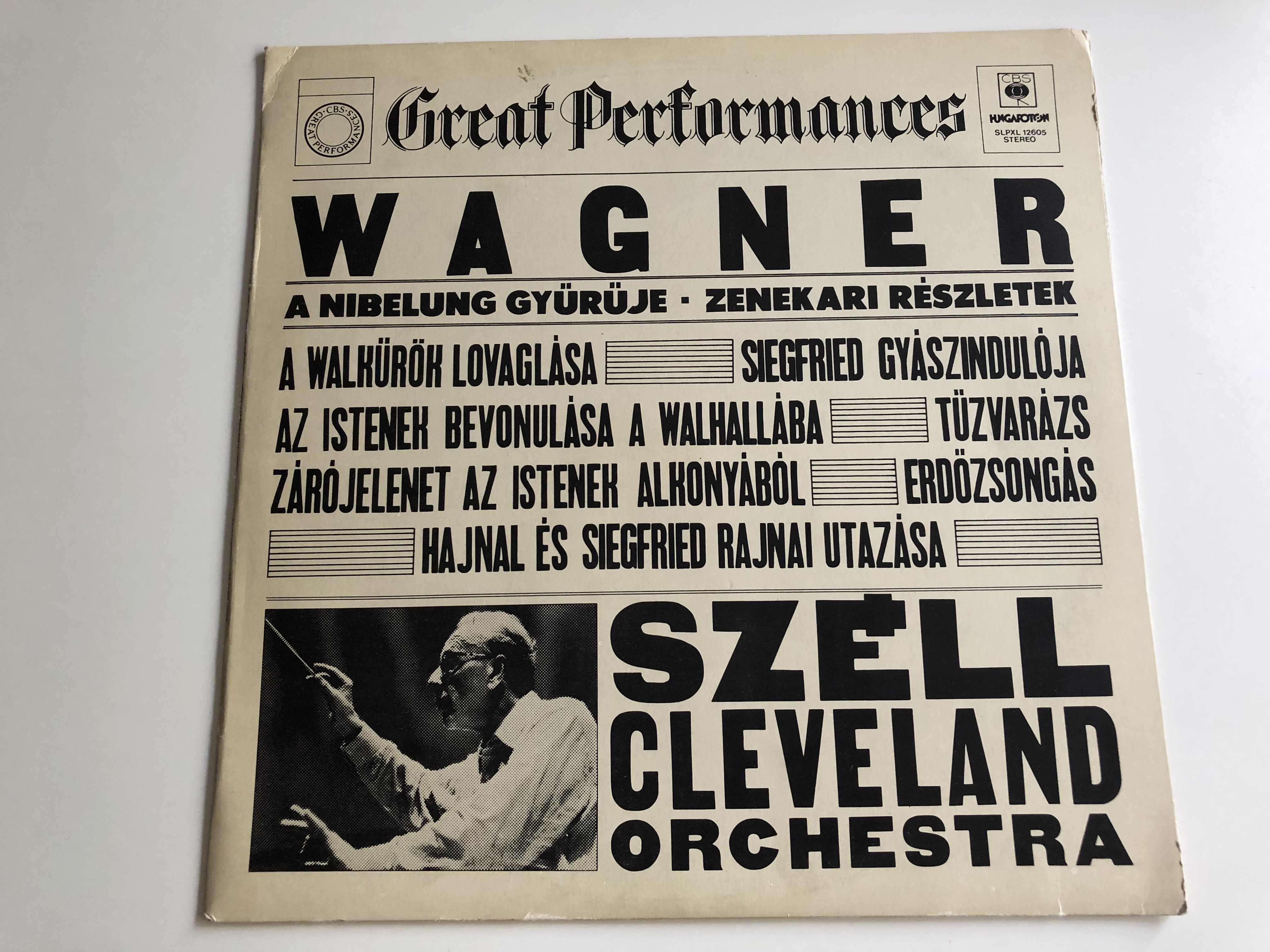 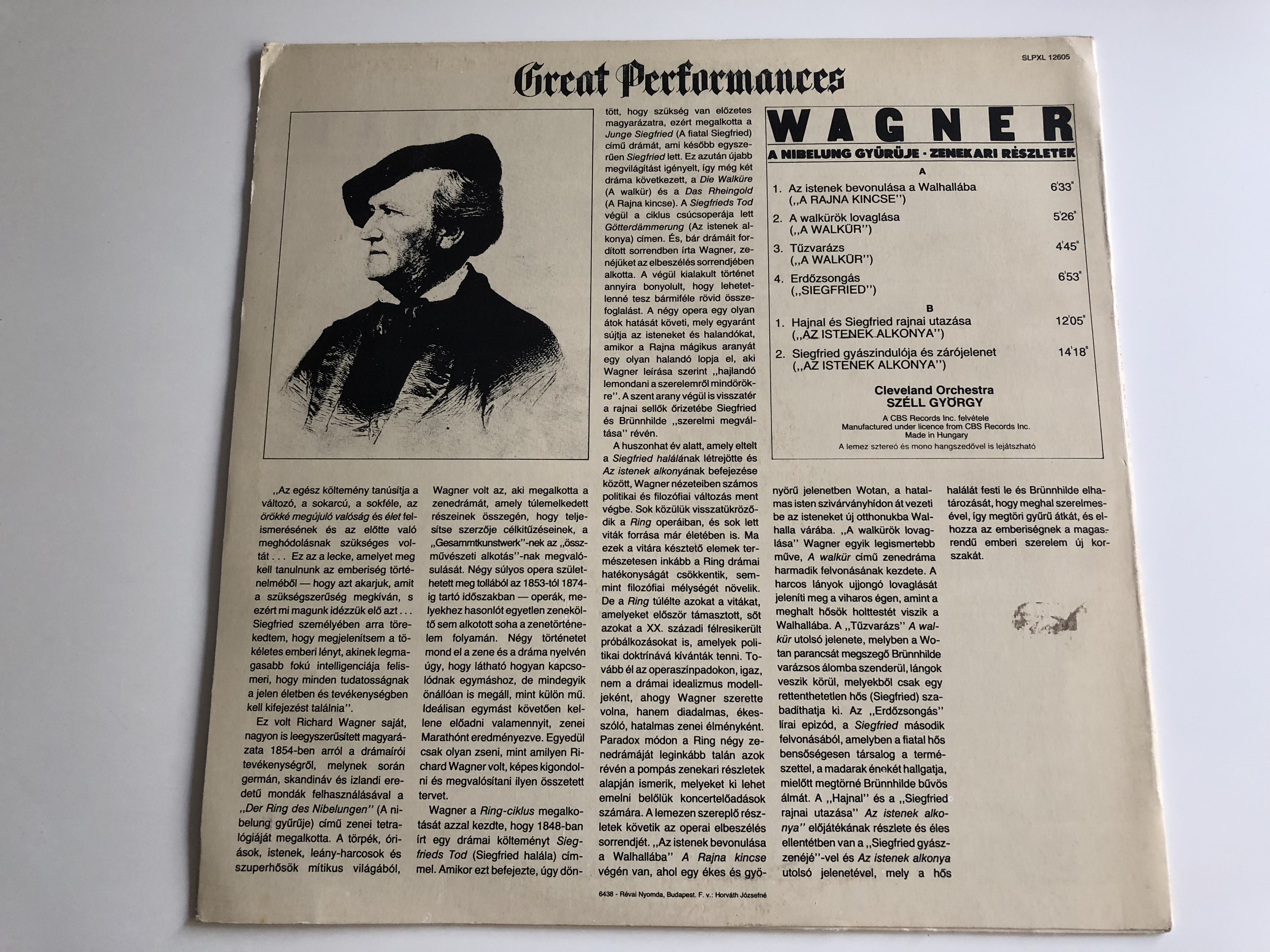