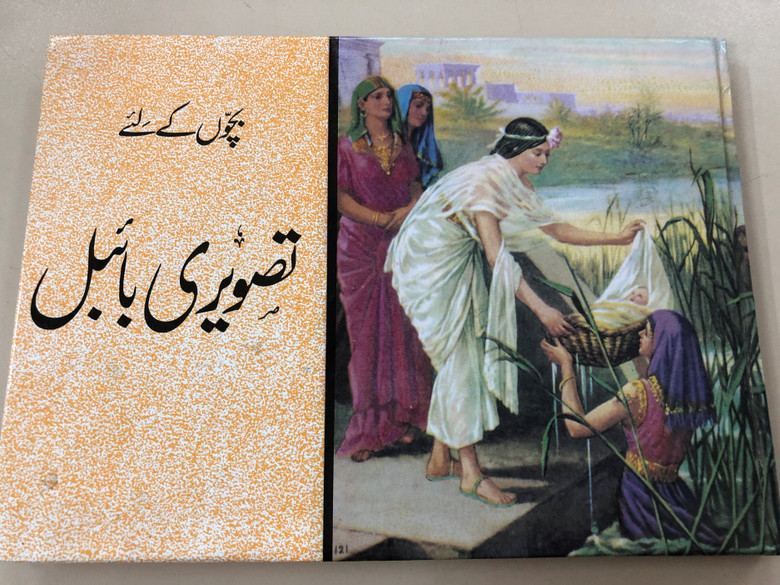 Kenneth Nathaniel Taylor (May 8, 1917 – June 10, 2005) was an American publisher and author, better known as the creator of The Living Bible and the founder of Tyndale House, a Christian publishing company and Living Bibles International.

Taylor was born in Portland, Oregon. His parents were George and Charlotte Huff Taylor. His father was a Presbyterian minister. He graduated from high school in 1934 from Beaverton High School in Beaverton, OR and enrolled in Wheaton College in Wheaton, Illinois. He graduated from Wheaton in 1938. In 1940, Taylor began to work on a Th. D. at Dallas Theological Seminary. During the course of his studies he was offered the position of editor for HIS Magazine, headquartered in Chicago. Taylor moved back to Wheaton, began working at the magazine, and finished his theological degree at Northern Baptist Seminary. He was a long-time member of the College Church.

Taylor worked briefly with Clyde Dennis, founder of Good News Publishers, on translating Gospel tracts and distributing them overseas. In 1947 he moved to Moody Bible Institute, where he served as Director of Moody Press (now called Moody Publishing) until 1963. During that time he assisted with distribution of Christian literature in Mexico.

Illustrated with 184 beautiful black and white pictures, these Bible stories are written in simple language for children. 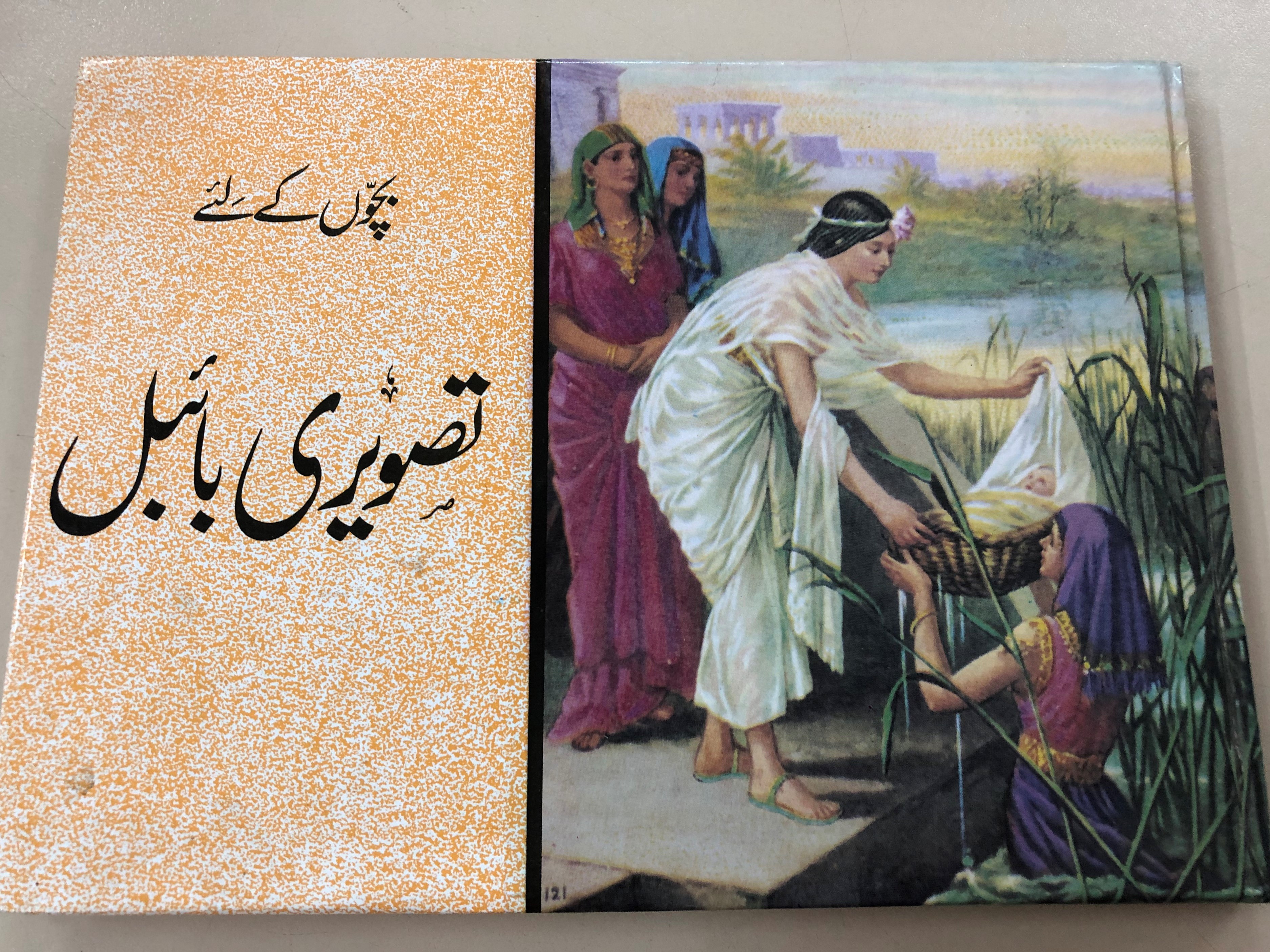 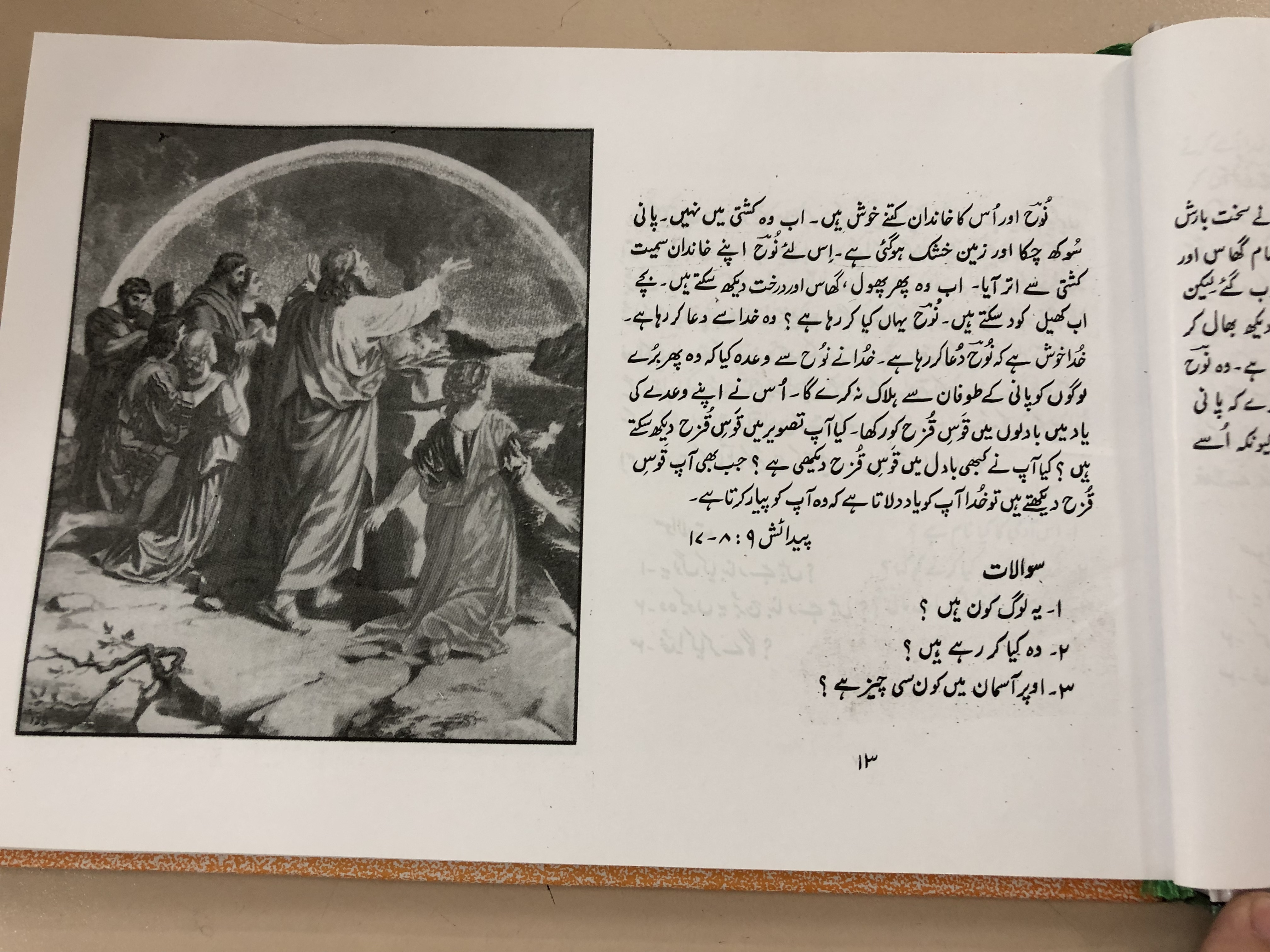 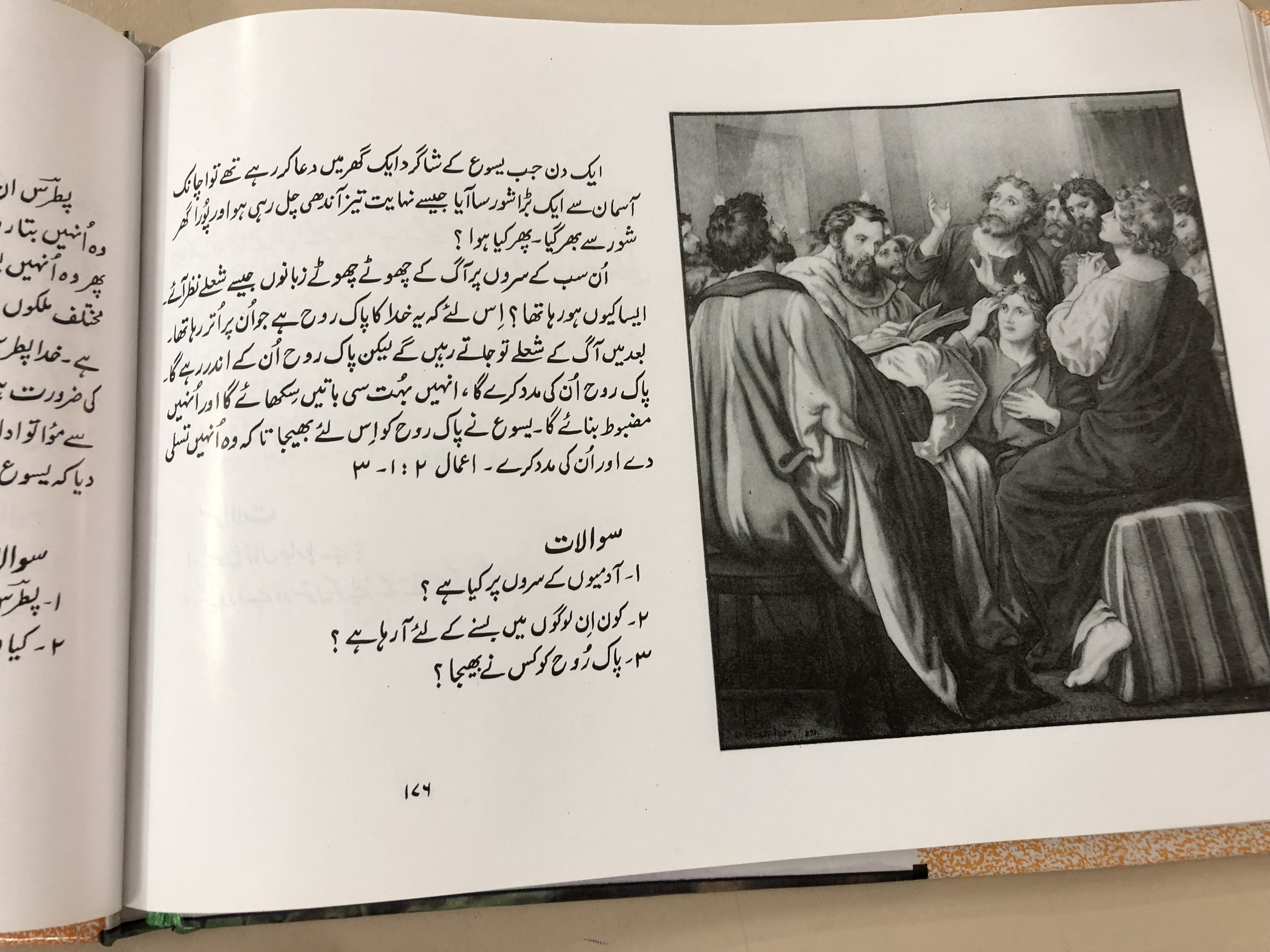 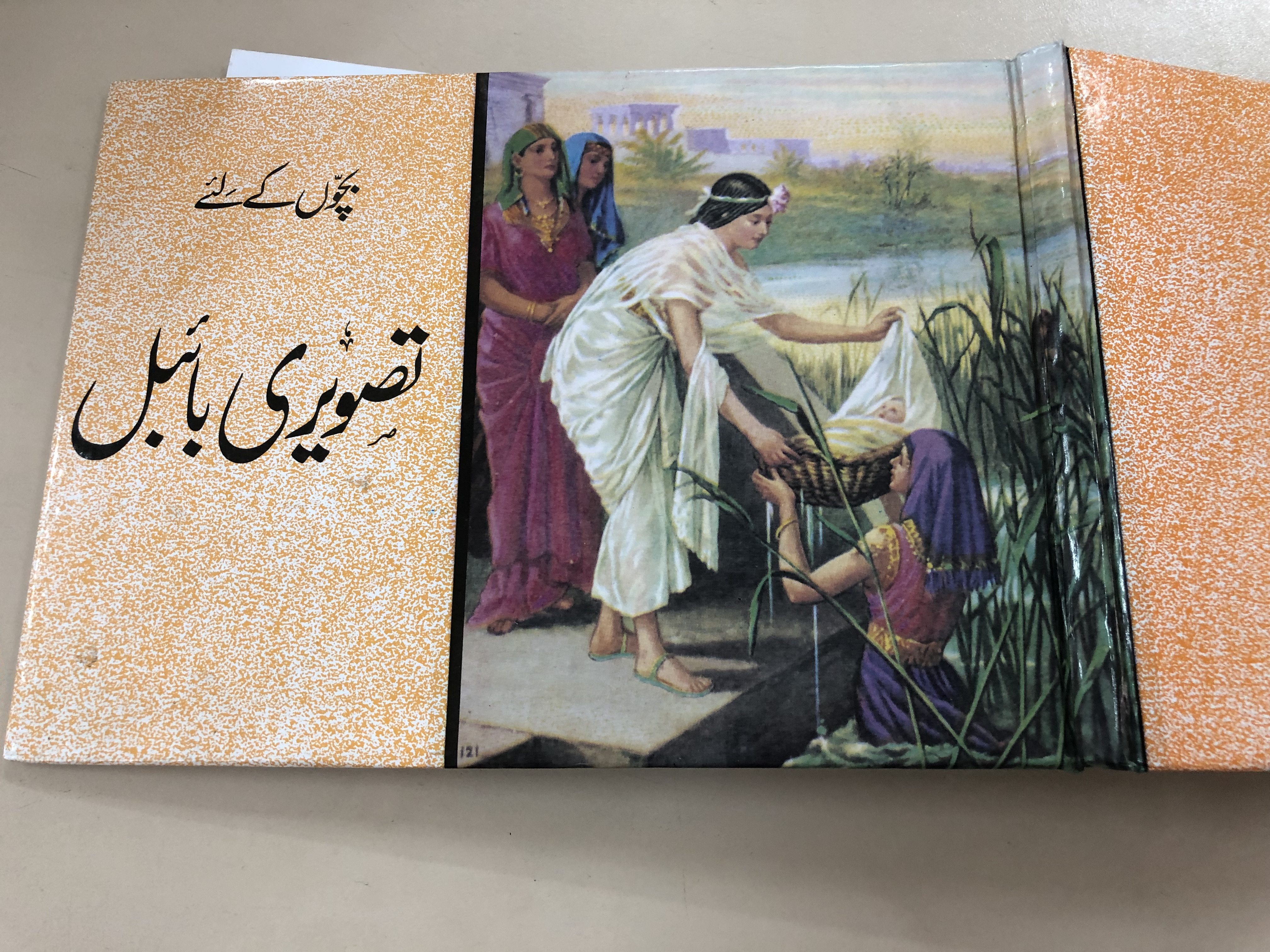